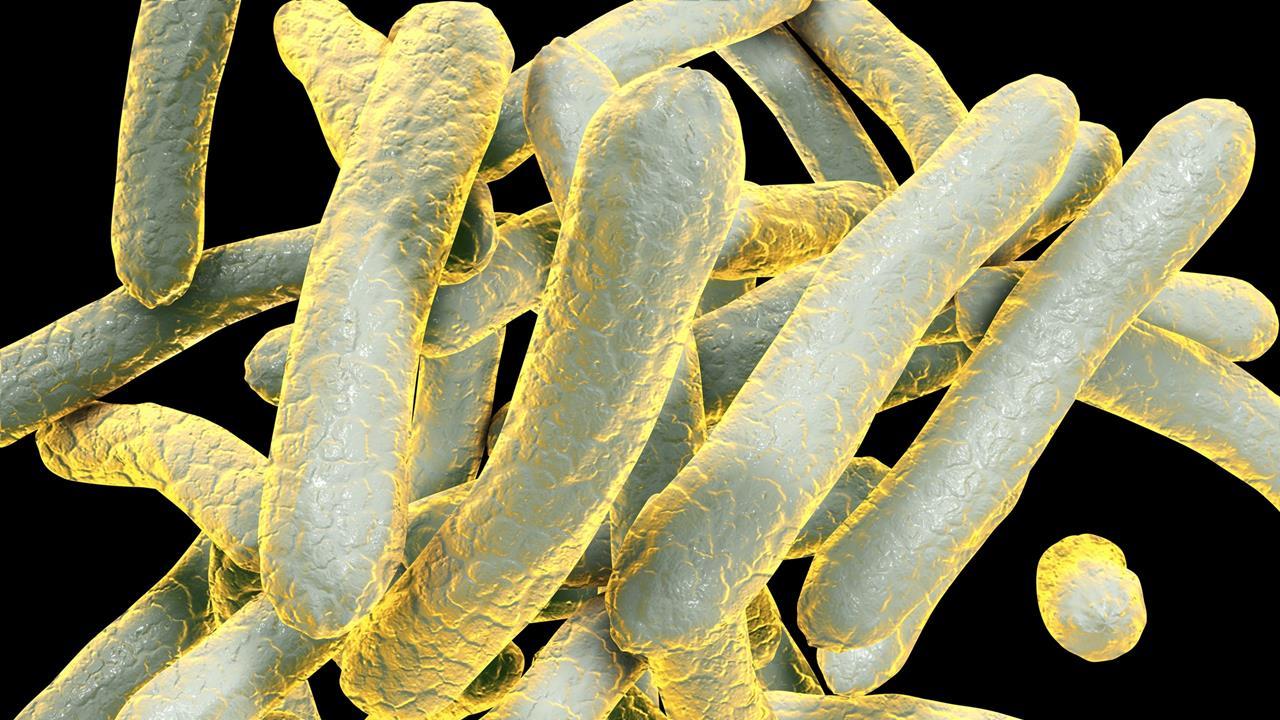 A new innovative study on the organic molecule composed; of simple sugars could become a potent weapon in the fight against rising antibiotic resistance; according to EU-funded researchers who have developed a novel; targeted drug-delivery technique to treat deadly tuberculosis and other lethal pathogens.

By targeting tuberculosis, one of the leading causes of death worldwide which claims more than 1.5 million lives each year; the CYCLON HIT team investigated a method to deliver antibiotic enhanced cyclodextrin nanoparticles directly into the lungs; where the Mycobacterium tuberculosis pathogen accumulates in humans.

This highly specialised bacteria uses part of the membrane of cells called lipid rafts to enter lung tissue; where it is able to take up residence inside defensive cells known as macrophages; effectively hiding itself within the body’s own immune system. The cyclodextrins cyclic oligosaccharides whose molecular composition is similar to common table sugar as a nanotechnology-engineered carrier for antibiotics and other drugs.

The cyclodextrin nanocarriers can be developing not only to efficiently encapsulate and protect antibiotics to combat resistant bacteria; but that these molecules also possess unique antimicrobial properties of their own. Following the failure of first-line antibiotics, multidrug-resistant tuberculosis is currently treated with chemotherapy or second-line antibiotics such as ethionamide in combination with other drugs.

However, the engineered cyclodextrins were able to incorporate antibiotics, preserving their activity and delivering them safely to the infected cells. Tests in animal models show that this approach achieves higher drug concentrations at the target site and less systemic side effects for the patient.

While multidrug-resistant tuberculosis; their engineering cyclodextrin nanocarriers also have the potential to be deployed against a range of other pathogens; such as Salmonella typhimurium, responsible for severe gastroenteritis; Staphyloccocus aureus, an opportunistic pathogen linked to skin infections and respiratory infections; and the types of gram-negative bacteria most commonly implicated in hospital infections.