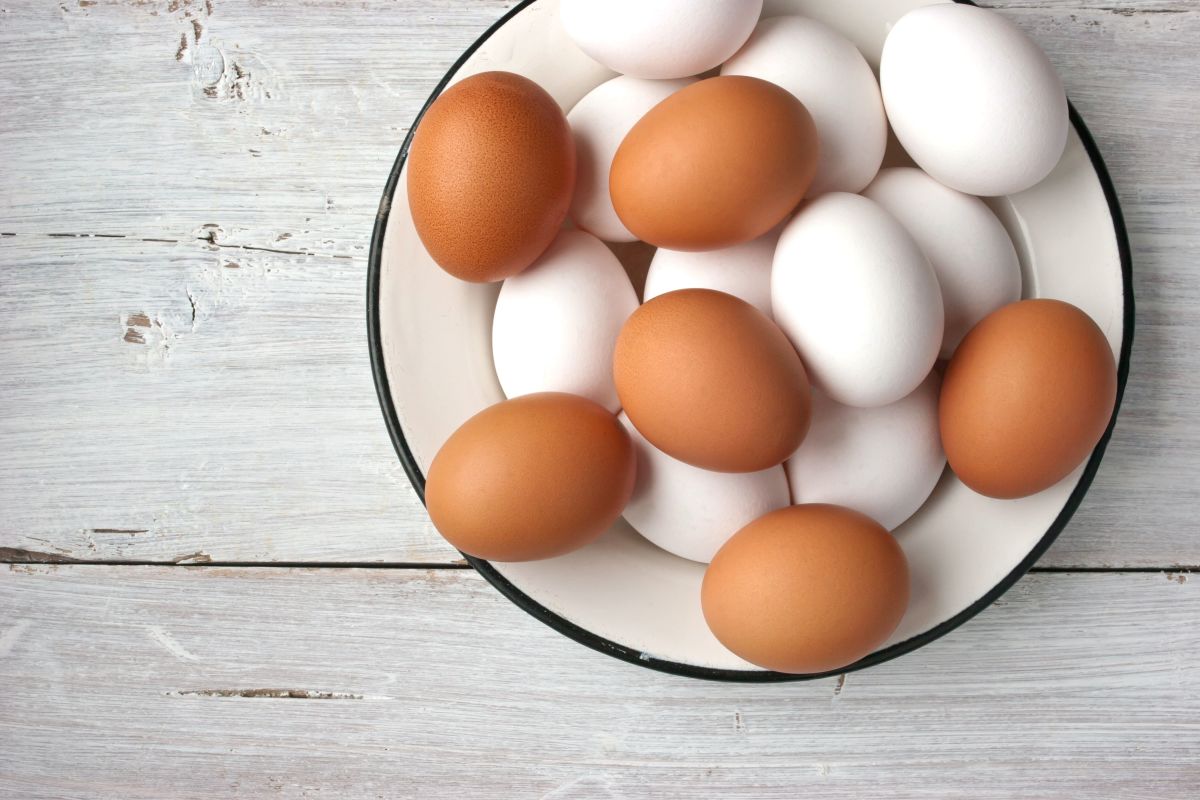 Eggs remain one of the most controversial food items. High intake of eggs has traditionally been discouraged, mainly due to their high cholesterol content. However, eggs are also a rich source of many bioactive compounds that can have beneficial effects on health. This means that the effects of consuming eggs are difficult to determine based on their own content.

The investigators have previously shown that eating roughly one egg per day was associated with a lower risk of developing type 2 diabetes among middle-aged men.

"The purpose of the current study was to explore this compound using non-targeted metabolomics , a technique that enables broad profiling of chemicals in a sample." Says Stefania Noerman  from the University of Eastern Finland.

The study found that the blood samples of men who ate more eggs included certain lipid molecules that positively correlated with the blood profile of men who remained free of type 2 diabetes. In addition, the researchers identified several biochemical compounds in blood that predicted a higher risk of developing type 2 diabetes, including the amino acid tyrosine .

The study suggests some plausible mechanisms which could at least partially explain the inverse association between egg intake and the previously observed lower risk of developing type 2 diabetes.

"Although it is too early to draw any causal conclusions, we now have some hints about certain egg-related compounds that may have a role in type 2 diabetes development. Further detailed investigations with both cell models and intervention studies in humans that use modern techniques, such as metabolomics, are needed to understand the mechanisms behind the physiological effects of egg intake."