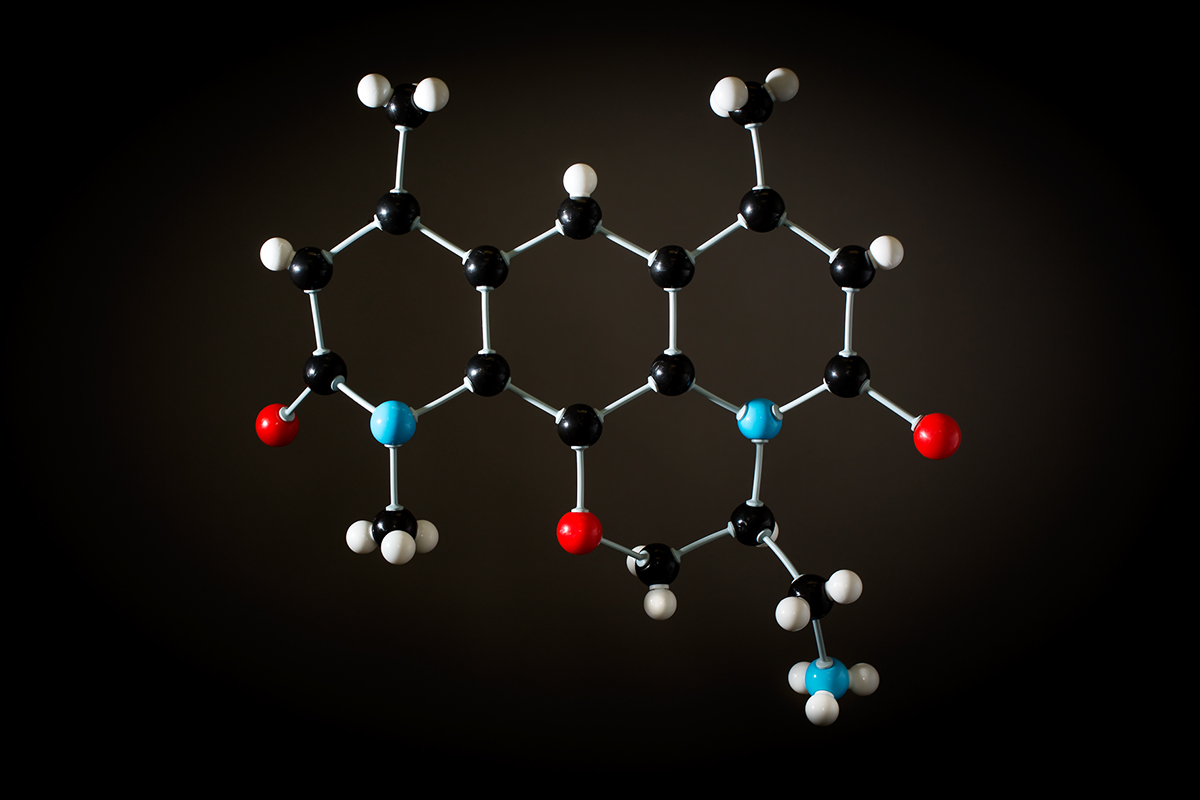 High blood pressure affects one in three American adults, increasing the risk of heart disease and stroke for about 75 million Americans. The blood vessel constriction is triggered by the interaction of a hormone, angiotensin II, with the angiotensin receptor on the surface of cells in the heart, blood vessels, kidney, adrenal cortex, lungs and brain.

"For a long time, people assumed that these receptors had one 'off state' and one 'on state' like a light switch," said lead author Laura Wingler. "But they aren't light switches; these receptors are more like dials with multiple settings, or states. What's been unclear for the past 10 years is what these receptor states look like and why each state triggers different events inside the cell."

Wingler compares this approach to seeing an intricate, three-dimensional statue of the receptor. Importantly, it let them see how one drug interacts with the receptor and what "buttons" it presses to change the shape of the receptor. The researchers hope these latest findings may lead to tailor-made drugs for other GPCRs that could separate desired therapeutic effects from unwanted side effects.

These next-generation opioid receptor drugs relieve pain but are less prone to cause the side effects associated with morphine and fentanyl. "Our papers go way beyond anything which has been done in this field before," Lefkowitz said. "This research is likely to lead to discovery and development of novel types of drugs which can manipulate these receptors' shapes in ways that have not previously been possible."