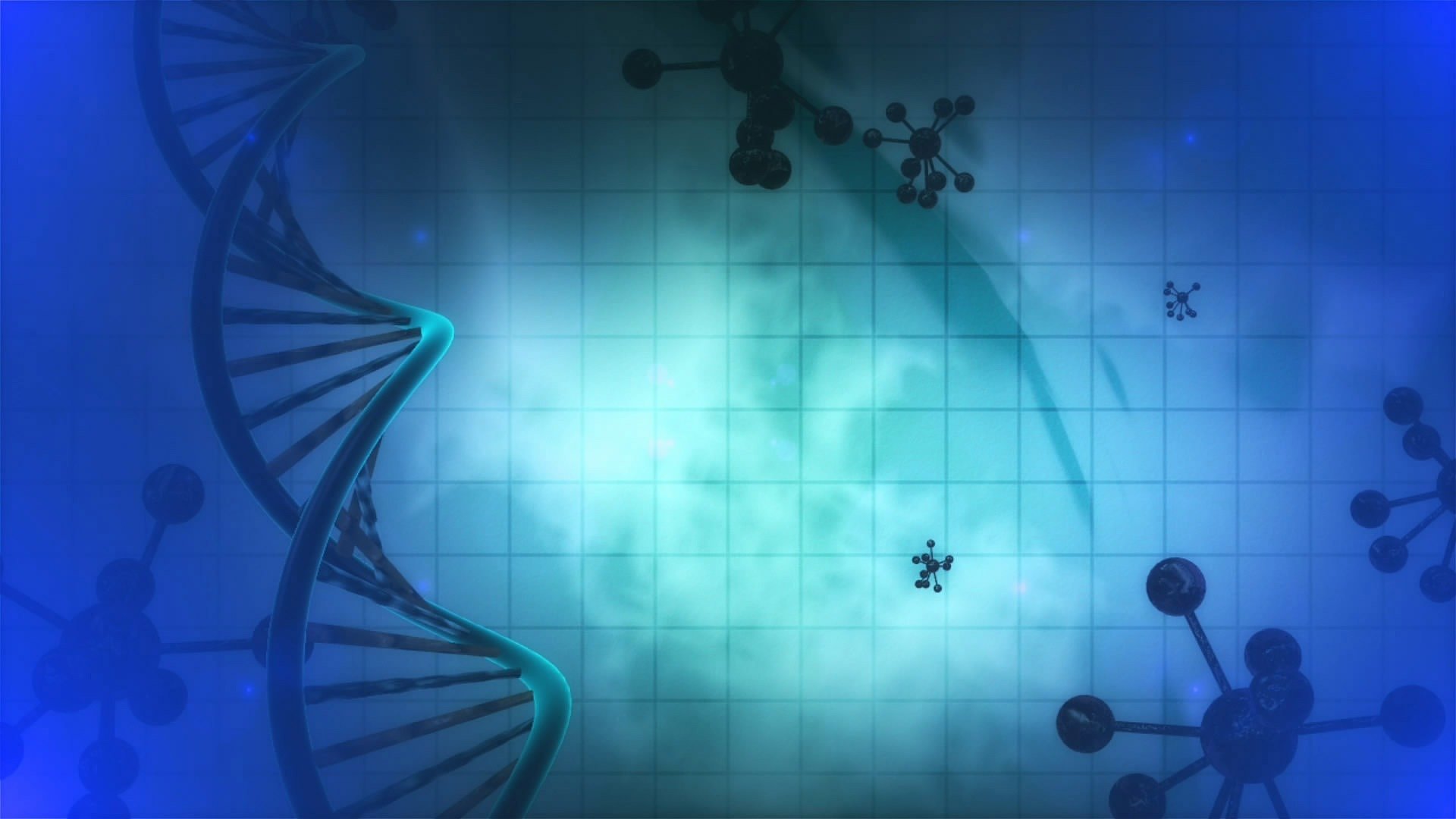 Researchers have discovered a direct link between the protein aggregation in nerve cells that is typical for neurodegenerative diseases, and the regulation of gene expression in Huntington's disease.

The results pave the way for the development of new treatment strategies for diseases that involve impairment of the basic mechanism by which the body's cells can break down and recycle their own component parts. This process, called autophagy, is disrupted in, for example, Huntington's and other neurodegenerative diseases.

The research, which is based on studies using cell culture and mouse models as well as human tissue from deceased individuals with Huntington's disease. The study was published in Cell Reports.

Like diseases such as Parkinson's and Alzheimer's, Huntington's is characterized by the accumulation of misfolded proteins, known as protein aggregates, in the brain's nerve cells. The cells' function is impaired and signal pathways are lost. In Huntington's, an inherited and incurable neurodegenerative disease, this results in a combination of neurological, motoric, cognitive and psychiatric symptoms.

They know very little about why protein aggregates arise or in what way they are involved in the development of the disease. However, our study shows that expression of the mutated Huntingtin gene impairs the nerve cells' ability to break down and recycle cellular material, which results in an accumulation of the protein AGO2.

By activating the mechanism in the brain that breaks down and recycles material, known as autophagy, accumulation of the protein AGO2 could be blocked. As AGO2 is an important protein in the function of microRNAs, the researchers saw that changes in the autophagy mechanism also resulted in extensive changes in microRNA activity.

MicroRNA (miRNA) are very small but powerful, molecules that have an important role in the regulation of genes, i.e. they have an influence on whether a certain gene is active or not – in this context how much of certain proteins is to be produced in the cells.

Our study indicates that changes in miRNA levels are an early sign of Huntington's disease and are a result of changes in autophagy. It shows a direct link between protein aggregation and gene regulation. The researchers consider that the study provides support for the development of autophagy- activating therapies for Huntington's disease and other neurodegenerative diseases.

The author concludes that the right way to activate autophagy, we can perhaps effectively treat these diseases at an early stage. That is what we are currently working on in the lab.