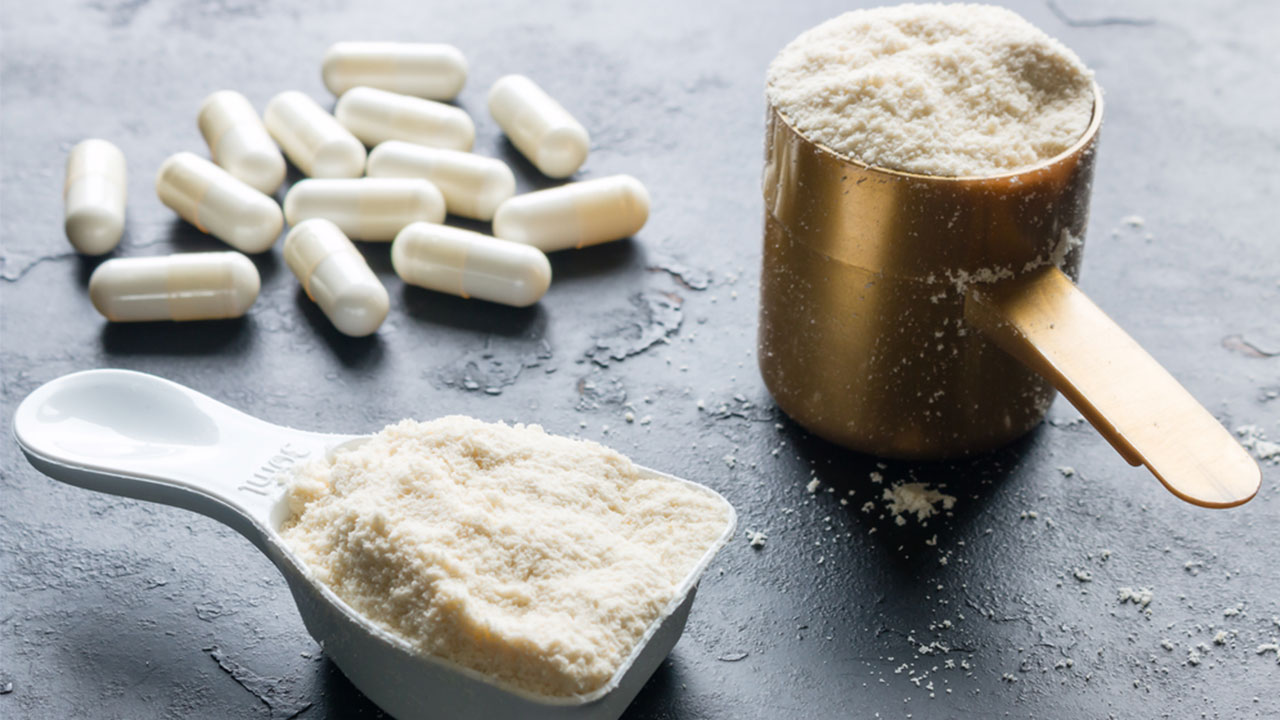 A mycoprotein can stimulate muscles; to grow faster in the hours following exercise comparing with a typical animal ;comparator protein (milk protein); But study looking forward to seeing whether these mechanistic; findings translate to longer term training studies in various populations.

The young men performed the exercise and were then given either milk protein or mycoprotein. Their muscle building rates were then measured using stable isotope labelled “tracers” in the hours following protein consumption. Animal proteins like milk are an excellent source for muscle growth, so they provide a useful comparison for testing other protein sources.

The study evaluated the digestion of protein, which allows amino acids (the building blocks of protein); to increase in the bloodstream and then become available for muscle protein building in 20 healthy; training young men at rest and following a bout of strenuous resistance exercise.

However, in the UK roughly a third of total protein consumption comes from meat products; and increasing meat intake may have serious consequences for public health and for the environment. A pivot to alternative sources of protein therefore may be advisable and mycoprotein is well placed to fill the gap.