Membrane Protein: Between Both Lipids and Ions 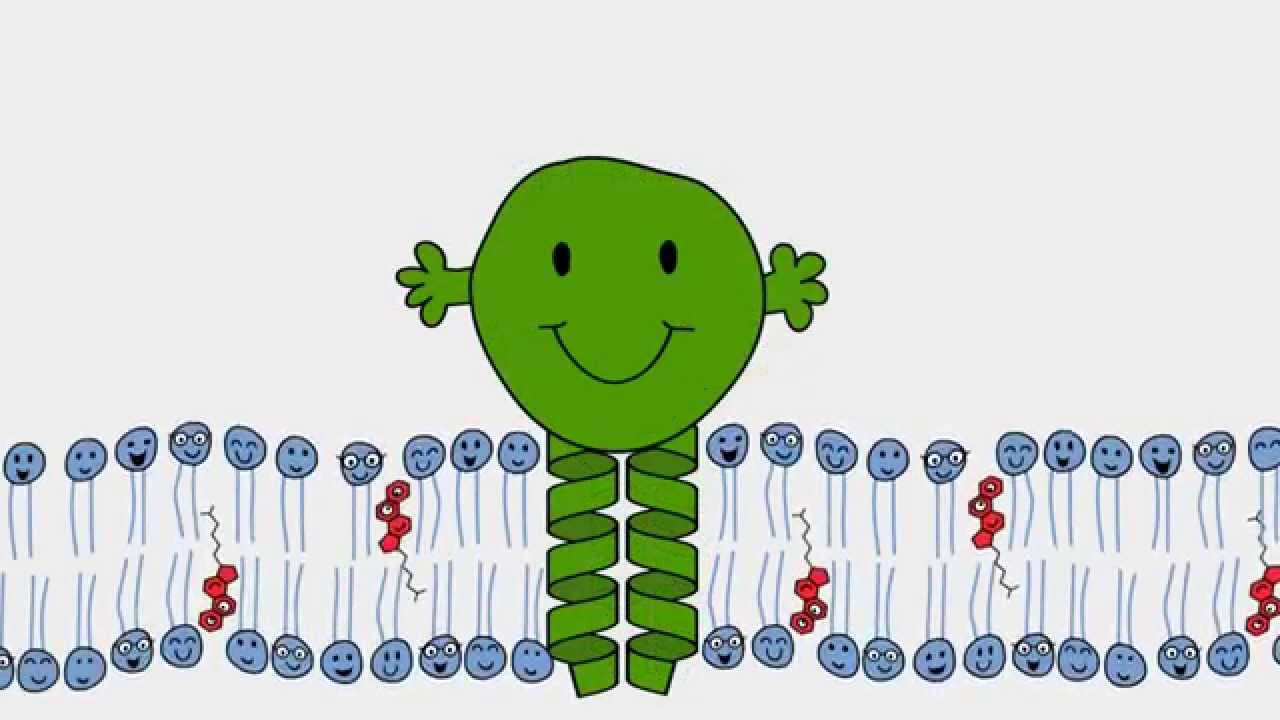 The TMEM16 family of membrane proteins was hailed as representing the elusive calcium-activated chloride channels. However, the majority of the family members turned out to be scramblases, proteins that shuffle lipids between both sides of a lipid membrane, some also with non-selective ion conductance. In a new study on both mammalian and fungal proteins of the TMEM16 family, Cristina Paulino and colleagues have shown what the structures of these proteins reveal about their function. The results were published in two back-to-back papers in the journal eLife.

Back in the 1980s, scientists found specific chloride channels that were activated by calcium. However, it was not until 2008 that the actual molecular identity of these channels was found to belong to the TMEM16 family. ‘These channels could be used to treat cystic fibrosis, a disease in which chloride transport in the lungs and other organs is malfunctioning’, says Paulino. Subsequently, ten different TMEM16 genes were found in the human genome, but when their function was studied, the result was a surprise. ‘Two genes indeed coded for chloride channels, but the remainder were scramblases — proteins that move phospholipids between both sides of a lipid bilayer.’

The lipid composition of cell membranes is asymmetric: the inner and outer monolayer contain different phospholipids. By moving specific phospholipids from one side of a membrane to the other, scramblases disrupt the asymmetry. ‘This can be a very strong signal’, explains Paulino. ‘For example, when lipids that are otherwise located on the inside of the membrane are present on the outside this can serve as a signal to induce cell death. Or, in the case of the lipid scramblase TMEM16F, to initiate blood coagulation in platelets.’ Tight regulation of scramblase activity is therefore vital. However, to complicate things, some of these scramblase proteins also act as non-selective ion channels.

As a postdoc in the lab of Raimund Dutzler (now her collaborator), Paulino solved the cryo-EM structure of TMEM16A, a member of the TMEM16 family that works exclusively as a channel. Things started to fall into place when she compared this structure with the X-ray structure of the fungal nhTMEM16 scramblase: ‘Both studies defined the hallmarks of this bifunctional family. We could understand how a similar protein architecture can adapt to exert these different tasks. Whereas in the structure of the lipid scramblase we observed a membrane-spanning and membrane-accessible cavity through which lipids can slide, the furrow is closed in the structure of the chloride channel to form a pore that allows the diffusion of ions through the membrane.’

However, big questions remained; ‘We wanted to know how calcium regulates the scramblasesM; and how some of them can simultaneously facilitate ion transport.’ To that end; her newly established research group at the University of Groningen; together with the Dutzler group in Zurich, Switzerland; set out to study the mammalian TMEM16F protein, which plays a crucial role in blood coagulation. They solved the structure of the protein in environments with and without calcium, to catch the open and closed state. However, none of the cryo-EM structures showed; an open state with a cavity through which phospholipids and ions could be transported.

‘There was only a small difference in the structures with and without calcium’, Paulino explains. There are several possible explanations: The lipids could be transported without the formation of an aqueous cavity; or the experimental conditions were simply not optimal for the protein to adopt the ‘open’ state. The effect of mutations on different locations made the first option seem unlikely. But to make progress, more information was needed. ‘So we decided to go back to our studies on the fungal nhTMEM16.’

These experiments proved more successful. Paulino and her colleagues observed an open state, with a furrow that could transport phospholipids; a closed state; and an intermediate state that could allow ion transport. ‘Indeed, we found all three states in the presence of calcium, which should induce an open state. Hence, our results show that the structure is highly dynamic; with an equilibrium between different states.’ It also means that there must be an additional factor; regulating the activity of TMEM16 proteins apart from calcium; because in cells the activity of these proteins has tight regylation.
Paulino and her colleagues have come a long way in understanding how proteins of the TMEM16 family operate. ‘We now know that it is not a black-and-white situation; the multiple protein conformations are in a dynamic equilibrium.’ In a fully open state; they are scramblases, while in an intermediate state they can transport ions. This suggests that these proteins were originally scramblases; but that some of them evolved into pure ion channels; possibly by mutations that favored the intermediate form of the protein.