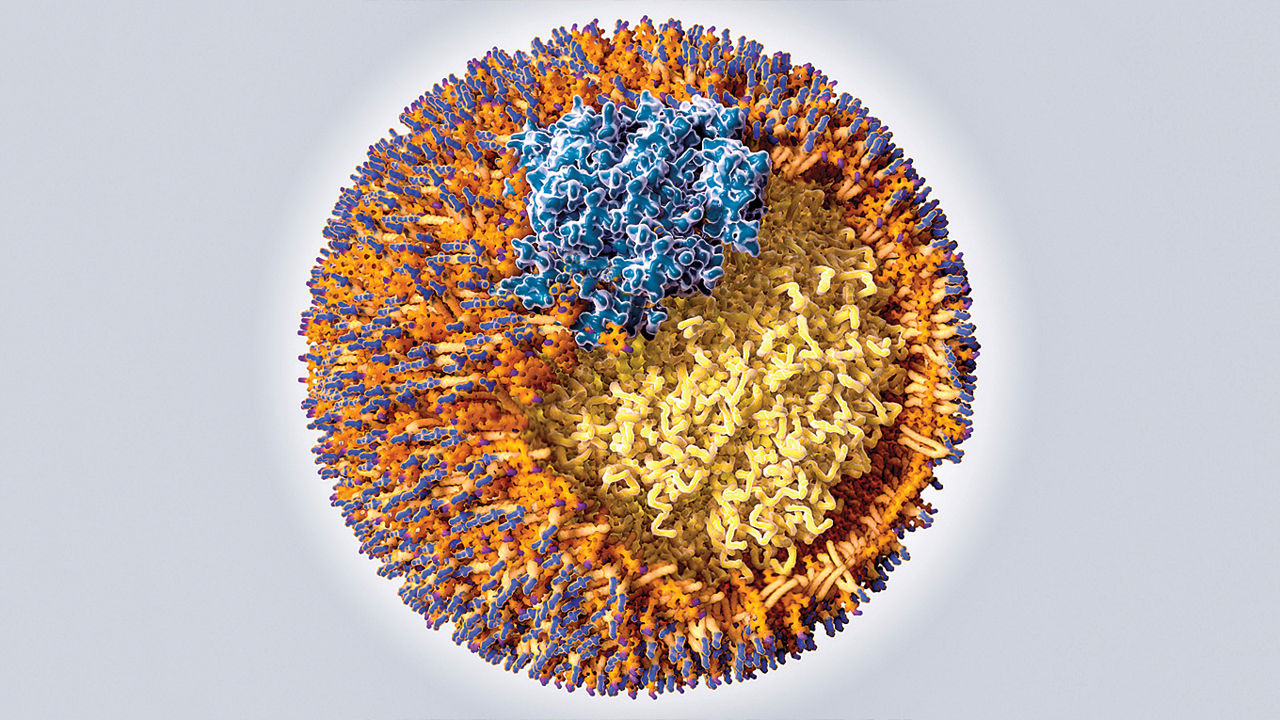 Researchers have discovered that fat tissue releases a lipid-filled particle that has a role in immune function and metabolism. The study, in mice, was published online in the journal Science. Obesity appears to activate the immune system, contributing to type 2 diabetes, nonalcoholic fatty liver disease, and other disorders. Understanding how fat tissue regulates immune response could lead to the development of new treatments and preventive strategies; for metabolic disorders and other obesity-related diseases; according to study leader Anthony Ferrante.

Firstly, specialized cells in fat tissue called adipocytes store excess calories as triglycerides, a type of lipid. So,adipocytes break down triglycerides into smaller lipids called fatty acids; which are present into the bloodstream to meet the body’s energy needs. Furthermore, in previous studies, Ferrante’s laboratory discovered that, in addition to adipocytes; fat tissue contains many immune cells, including large numbers of macrophages. Although, in other tissues, macrophages engulf and destroy pathogens. “For a long time, we’ve been trying to figure out what these immune cells are doing in fat;” says Ferrante. Several years ago, his research team found that the macrophages found in fat take up and ‘digest’ large amounts of lipid. He and others had assumed that the lipid came from the breakdown products of triglycerides.

In the current study, conducted in mice; the researchers discovered that adipocytes don’t just release the fatty acid components of triglycerides; they also release intact triglycerides; packaged into small particles. These lipid-filled particles; called adipocyte exosomes (AdExos); taken up by macrophages in fat. The macrophages rapidly break down the triglyceride in the AdExos and release it as fatty acids; which adipocytes  Ferrante hypothesizes can then be taken up by  in a lipid cycle that resupplies fat cells with fresh lipid. “There’s a similar mechanism in bone, where osteoclasts; another type of macrophage; break down bone into calcium and phosphate; which are used to make fresh bone. This cycle is critical for bone health. We now wonder whether a similar cycle occurs in fat to maintain its health,” Ferrante notes.

In addition, the researchers found that AdExos appear to control the development of immune cells. Scientists don’t have a clear idea about how macrophages develop tissue-specific functions. But Ferrante and his team found that the AdExos may play a central role in “educating” immune cells, inducing bone marrow cells to develop into macrophages that have the instructions to digest and recycle lipids. So, the AdExo particles; also found in the blood, raising the possibility that they might have effects outside of fat tissue. “Our next step is to investigate whether these lipid particles appear in humans and, if so, whether they contribute to lipids we measure in the circulation and in metabolic diseases,” Ferrante says.