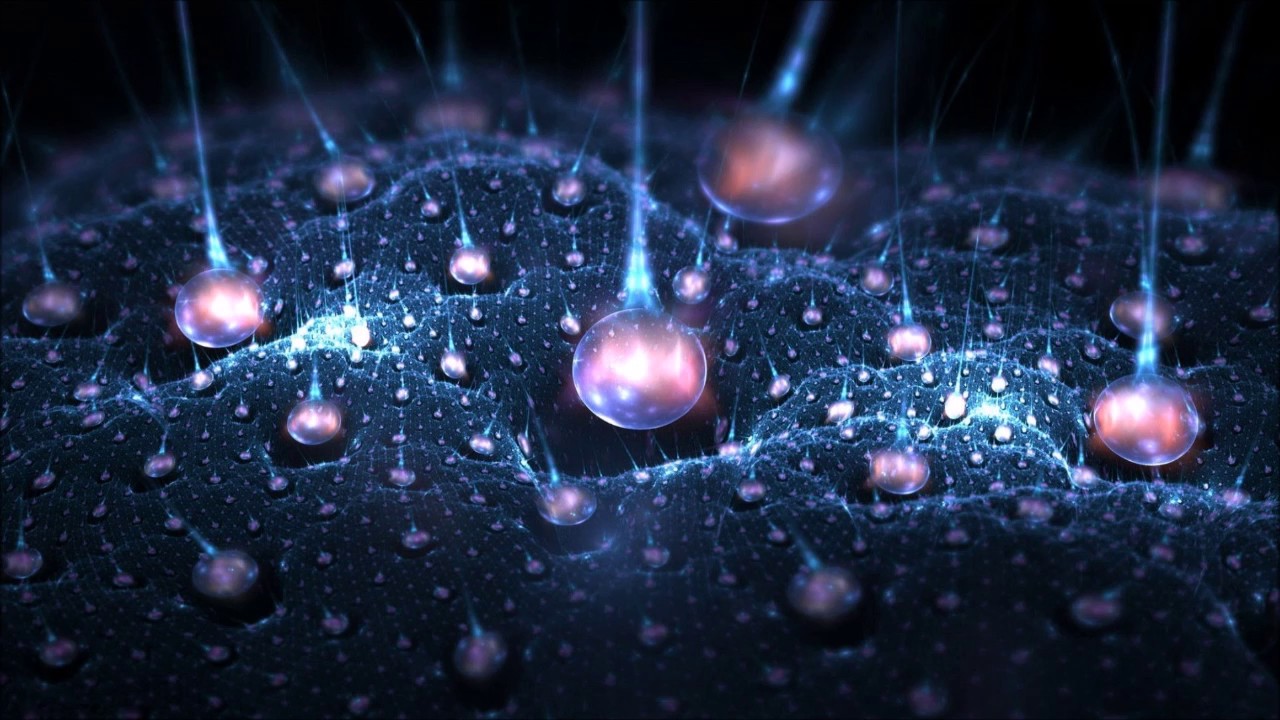 Many biomolecules come in two versions that are each other’s mirror image, like a left and a right hand. Cells generally use the left-hand version of amino acids to produce proteins; and uptake mechanisms were; thought to share this preference. University of Groningen scientists have now shown that a prokaryotic transport protein can transport both versions of the amino acid aspartate with equal efficiency. Detailed analysis of the structure of the transporter shows why this is the case. The results were published in the journal eLife.

The ‘handedness’ of life has been; known for more than a century. Many organic molecules are; produced in two versions that have the same chemical formula; and connectivity between the atoms; but are structurally each other’s mirror image. During evolution, the left-handed version (L) has been selected for some molecules, whereas for others the mirror image (D) is used. This is a problem in the manufacturing of drugs, where sometimes only one version is effective and the other version could cause serious side effects.

‘Living organisms use L-amino acids in the production of proteins, but they will occasionally use D-amino acids, for example in bacterial cell walls,’ explains University of Groningen Professor of Biochemistry Dirk Slotboom. The central nervous system of mammals has a transport protein for the neurotransmitter L-glutamate that can also transport the amino acid aspartate. ‘And this turns out to recognize both L-aspartate and D-aspartate.’

This goes against expectations. Since L-amino acids are the functionally active compounds, it would make sense for transport proteins to only select one ‘hand’. Slotboom: ‘This follows from the difference in structure. Recognition by a transporter requires the structure of the molecule to fit into the binding site.’ And just as it is not possible to fit your left hand into a right-handed glove, the binding of D-amino acids to a transport protein that has evolved to accept L-amino acids is impossible.

In microorganisms, the protein only transports aspartate, which cells could use to build proteins and also use as fuel or as a source of nitrogen. So, in mammals, the homologous protein transports glutamate; in the central nervous system; where the amino acid is; used as a neurotransmitter. The transport protein removes L-glutamate from the synaptic cleft; the part where a nerve impulse is; passed on to another neuron.

There are indications that aspartate can also act as a neurotransmitter. ‘If that were the case, both L- and D-aspartate might perform this function,’ says Slotboom. ‘The affinity for both types of aspartate is very high. This may point to a specific function and suggests that D-aspartate is; also used for something.’ Interestingly, D-glutamate is not accepted by the transporter. Again, this appears to be a matter of space: glutamate has an extra methylene group compared to aspartate. ‘And in D-glutamate, that methylene probably causes a clash with the binding site.’ It does not fit, not even in a mitten.