Late Dinner And No Breakfast: A Killer Combination 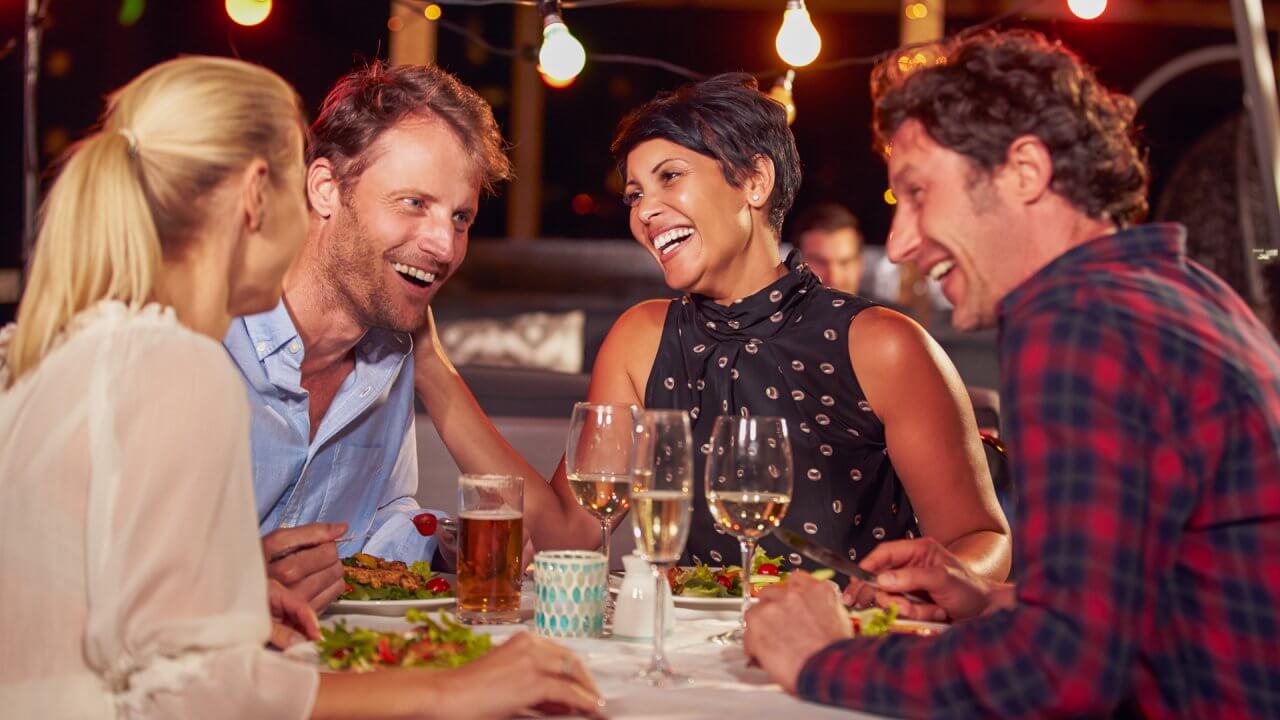 People who skip breakfast and eat dinner near bedtime have worse outcomes after a heart attack. That’s the finding of research published in the European Journal of Preventive Cardiology, a journal of the European Society of Cardiology (ESC). The study found that people with the two eating habits had a four to five times higher likelihood of death, another heart attack, or angina (chest pain) within 30 days after hospital discharge for heart attack. This was the first study to evaluate these unhealthy behaviours in patients with acute coronary syndromes. Skipping breakfast was; observed in 58%, late-night dinner eating in 51%, and both behaviours in 41%.

Nutrition is an easy way to improve prognosis

The study enrolled patients with a particularly serious form of heart attack called ST-segment elevation myocardial infarction (STEMI). “One in ten patients with STEMI dies within a year, and nutrition is a relatively inexpensive and easy way to improve prognosis;” said study author Dr Marcos Minicucci, of São Paolo State University, Brazil. He recommended a minimum two hour interval between dinner and bedtime. “It is; said that the best way to live is to breakfast like a king,” he added. “A good breakfast is usually; composed of dairy products (fat-free or low fat milk, yogurt and cheese), a carbohydrate (whole wheat bread, bagels, cereals), and whole fruits. It should have 15 to 35% of our total daily calorie intake.”

The study included 113 patients with a mean age of 60, and 73% were men. Patients were; asked about eating behaviours on admission to a coronary intensive care unit. Skipping breakfast was; defined as nothing before lunch, excluding beverages, such as coffee and water, at least three times per week. Late-night dinner eating was; defined as a meal within two hours before bedtime at least three times per week. Dr Minicucci noted that late-night dinner eating was; defined by the two-hour interval between dinner and bedtime, rather than eating late at night. But nearly all participants with this habit were late-eaters.

Previous studies have found that people who miss breakfast and have a late dinner are more likely to have other unhealthy habits such as smoking and low levels of physical activity. “Our research shows that the two eating behaviours are independently; linked with poorer outcomes after a heart attack, but having a cluster of bad habits will only make things worse,” said Dr Minicucci. “People who work late may be particularly susceptible to having a late supper and then not being hungry in the morning.”

“We also think that the inflammatory response, oxidative stress, and endothelial function could be involved in the association between unhealthy eating behaviours and cardiovascular outcomes,” he added. In this study, statin use before hospital admission was higher in the group with unhealthy eating habits and worse outcome. Dr Minicucci said: “There are some controversies regarding eating habits of patients using statins. Our study suggests that patients with STEMI perceive statins as an alternative path to health benefits. But these drugs should be an addition to healthy eating habits, not a replacement.”