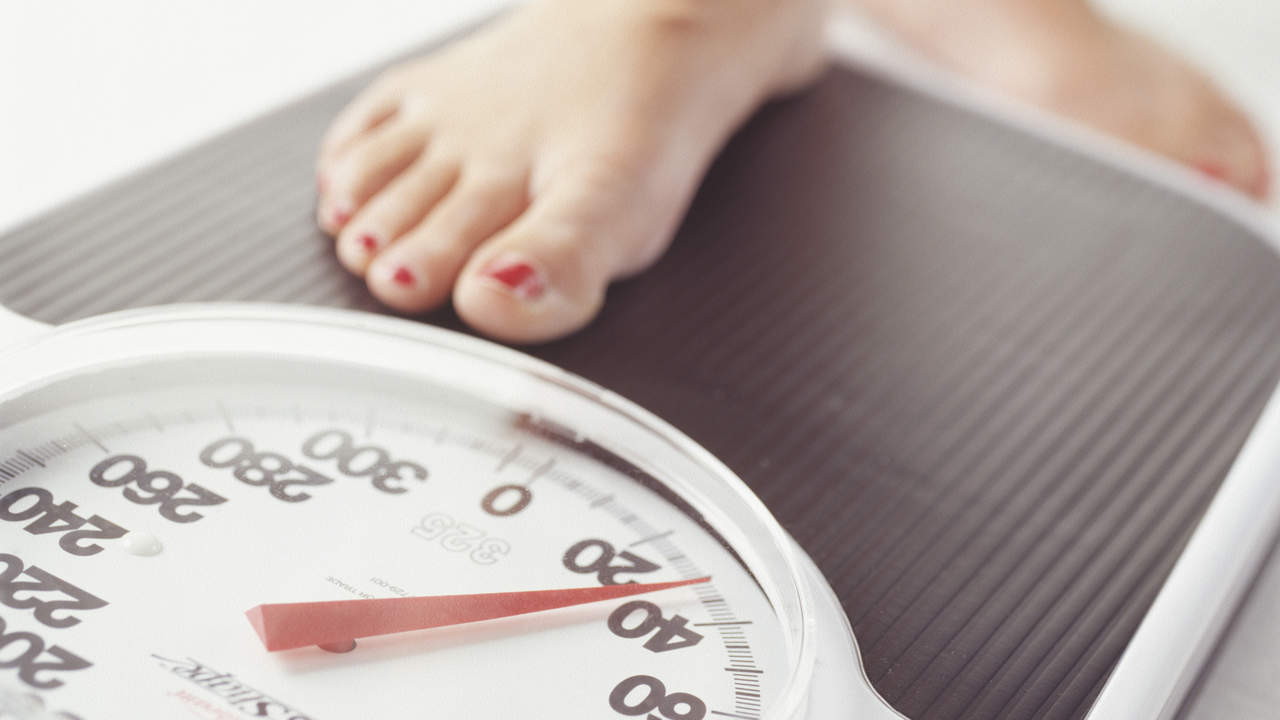 “We know that about a third of adults and a fifth of kids are overweight or obese,” she said. “We know that if you have excess body weight, it increases your risk for Type 2 diabetes and heart disease, along with a host of other adverse health conditions. As a result, obesity is very expensive: $150 billion a year in direct medical costs. “To actually make a difference, we have to look at the broader environment, specifically all these cues that are trying to get us to eat more and exercise less. How can we make the environment healthier? What can we do to keep people from gaining more weight?”

The first food items you see when you walk into the Dollar General not far from Bleich’s Radcliffe office are racks of supersized bags of Lay’s potato chips, Hostess snack cakes, and mini-donuts. It takes some searching to find a single unprocessed food. There is no fresh produce. The most eye-catching green is on a large, cold case of Mountain Dew. “If you look at adults in the U.S. and across the developed world, we’re getting bigger because we eat too much, not because we exercise too little,” she said. “Of all the single behavior changes you could make, there’s probably the most evidence that drinking fewer sugary beverages would reduce your risk for obesity.”

At home, Bleich’s kids, 5 and 7, are allowed sugary beverages—think 100% juice, not Sprite or Pepsi—only at birthday parties. Given the choice of a slice of cake or a juice box, they often go for the forbidden juice. They’re not alone in craving sweet drinks. Adults between 18 and 34 drink more sugar-sweetened beverages than any other age group, according to the U.S. Centers for Disease Control and Prevention (CDC).

As a White House Fellow in 2015–2016, Bleich was a senior policy adviser to the U.S. Department of Agriculture and the Let’s Move! initiative, Michelle Obama’s national campaign to reduce childhood obesity and improve children’s health. To Bleich, banning soda from school lunchrooms and vending machines was a no-brainer. (She’d like to see universities and hospitals do the same.) She believes that “Don’t drink soda” is a clearer message than “Don’t eat junk food,” which could apply to anything from candy bars to fast food—some of which is actually pretty healthful.

Bleich is encouraged by the recent passage of laws taxing sugary drinks in seven U.S. cities. The nation’s first soda tax, in Berkeley, Calif., slashed sales of sugar-sweetened beverages by nearly 10 percent in its first year. “In Berkeley and in Philadelphia, which we’re now evaluating,” Bleich said, “a tax of less than 2 cents per ounce can increase the price of a two-liter bottle of soda by 100 percent, depending on the base price. It’s sticker shock, and it does appear to impact purchases.”

Owing to the price hike, supermarkets are seeing an almost 60 percent drop in volume sales of soda. That matters, she said, because people who drink sugary beverages tend to be minorities. Forty-seven percent of African-Americans consume at least one sugary beverage a day—more than any other ethnic group, according to the CDC. They and other soda drinkers also tend to have lower incomes and to be at higher risk for a host of weight-related medical conditions.