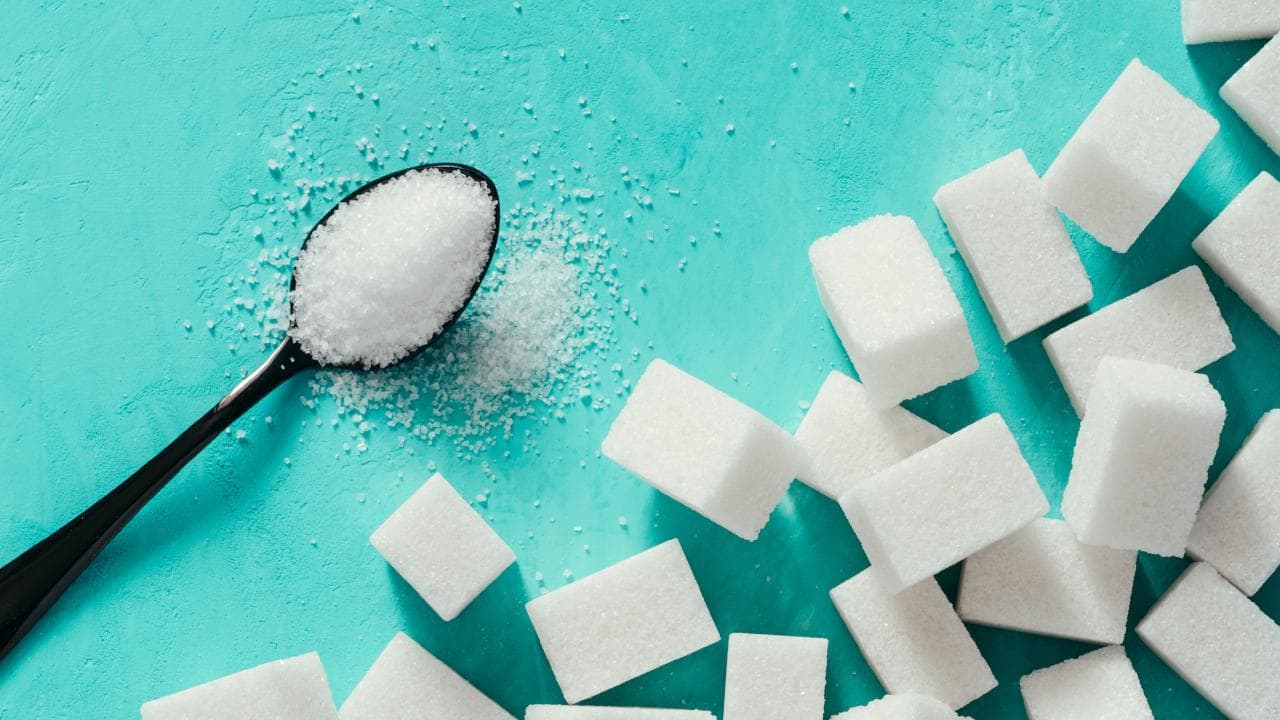 The often embraced ‘cheat day’ is a common theme in many diets and the popular ketogenic diet is no exception. But new research from UBC’s Okanagan campus says; that just one 75-gram dose of glucose; the equivalent a large bottle of soda or a plate of fries; while on a high fat, low carbohydrate diet can lead to damaged blood vessels.
“The ketogenic–or keto–diet has become very common for weight loss; or to manage diseases like type 2 diabetes,” says Jonathan Little; associate professor in the School of Health and Exercise Sciences at UBCO and study senior author. “It consists of eating foods rich in fats, moderate in protein; but very low in carbohydrates; and it causes the body to go into a state called ketosis.”

Little says the diet can be very effective because once the body is in ketosis and starved for its preferred fuel glucose, the body’s chemistry changes and it begins to aggressively burn its fat stores. This leads to weight loss and can reverse the symptoms of diseases like Type 2 diabetes.

“We were interested in finding out what happens to the body’s physiology once a dose of glucose is reintroduced,” says Cody Durrer, UBC Okanagan doctoral student and study first author. “Since impaired glucose tolerance and spikes in blood sugar levels are known to be associated with an increased risk in cardiovascular disease, it made sense to look at what was happening in the blood vessels after a sugar hit.”

For their test, the researchers recruited nine healthy young males and had them consume a 75-gram glucose drink before and after a seven-day high fat, low carbohydrate diet. The diet consisted of 70% fat, 10%  carbohydrates and 20% protein, similar to that of a modern ketogenic diet.

“We were originally looking for things like an inflammatory response or reduced tolerance to blood glucose,” says Durrer. “What we found instead were biomarkers in the blood; suggesting that vessel walls were being damaged by the sudden spike in glucose.”Little says the most likely culprit for the damage is the body’s own metabolic response; to excess blood sugar, which causes blood vessel cells to shed and possibly die.

“Even though these were otherwise healthy young males; when we looked at their blood vessel health after consuming the glucose drink; the results looked like they might have come from someone with poor cardiovascular health;” adds Little. “It was somewhat alarming.”The researchers point out that with only nine individuals included in the study; more work is needed to verify their findings; but that the results should give those on a keto diet pause; when considering a cheat day.

“My concern is that many of the people going on a keto diet; whether it’s to lose weight, to treat Type 2 diabetes; or some other health reason–may be undoing some of the positive impacts on their blood vessels if they suddenly blast them with glucose,” he says. “Especially if these people are at a higher risk for cardiovascular disease in the first place.””Our data suggests a ketogenic diet is not something you do for six days a week and take Saturday off.”