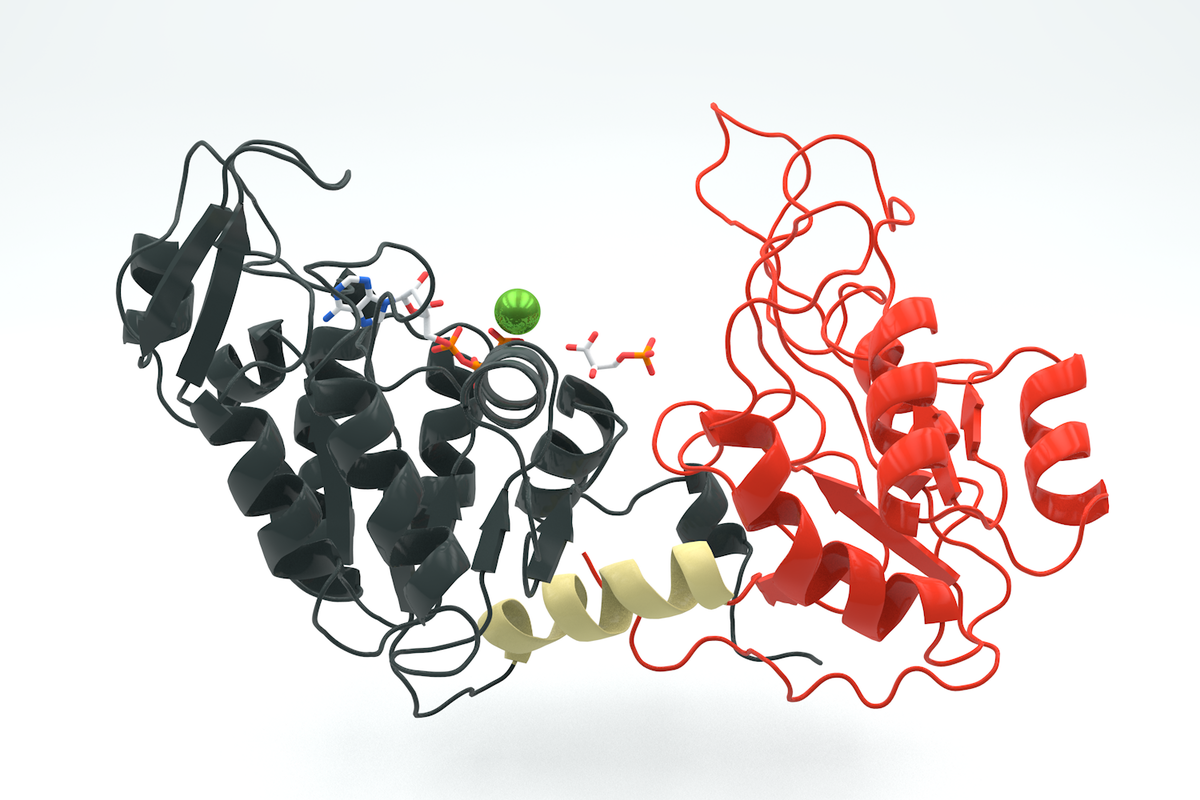 Researchers from North Carolina State University have developed an artificial enzymatic pathway for synthesizing isoprenoids, or terpenes, in E. coli. This shorter, more efficient, cost-effective and customizable pathway transforms E. coli into a factory that can produce terpenes for use in everything from cancer drugs to biofuels.

Terpenes are a large class of naturally occurring molecules that are useful in industries ranging from pharmaceuticals and cosmetics to food and biofuels. In nature, terpenes are found in plants and microbes; for example, lycopene – which gives tomatoes their color – is a terpene. Since it isn't practical to extract these molecules directly from their natural sources, scientists can use biosynthesis to produce them. However, biosynthesizing terpenes has traditionally proven challenging.

Williams works with E. coli, inserting enzymatic pathways into the bacteria that transform them into tiny molecular production factories. With former Ph.D. student Sean Lund, and current graduate student Rachael Hall, Williams designed an artificial pathway for terpene synthesis that utilizes only two enzymes, rather than the six or seven that occur in natural pathways.

"Nature uses approximately two routes for terpene synthesis, and each consists of six or seven enzymes," Williams says. "We created a third route – a shortcut – with two enzymes that occur in nature, but that aren't normally involved in this pathway."

One of the key enzymes Williams and his team used – an acid phosphatase (PhoN) -normally removes phosphates. But in the artificial pathway, this enzyme cleverly performs the reverse reaction. "PhoN is particularly useful here, due to its promiscuous nature," Williams says. "Promiscuity in enzymes means that they can carry out the same transformation on many different molecules."

The team engineered E. coli to produce varieties of terpene

The team engineered E. coli to produce several different varieties of terpene with the simplified pathway, including lycopene. They found that the new pathway was equally as productive as longer, more difficult-to-engineer pathways currently in use. Next steps for the researchers include using the pathway to make terpenes that are new to nature for use in compounds that are too expensive to manufacture with current methods.

"This simple, prototypical pathway and strain is just as effective as those that have been extensively engineered in manufacturing the molecules of interest," Williams says. "And because the pathway is promiscuous, it's customizable."