Insulin Helps Communicate The Timing Of Meals To Body Clock 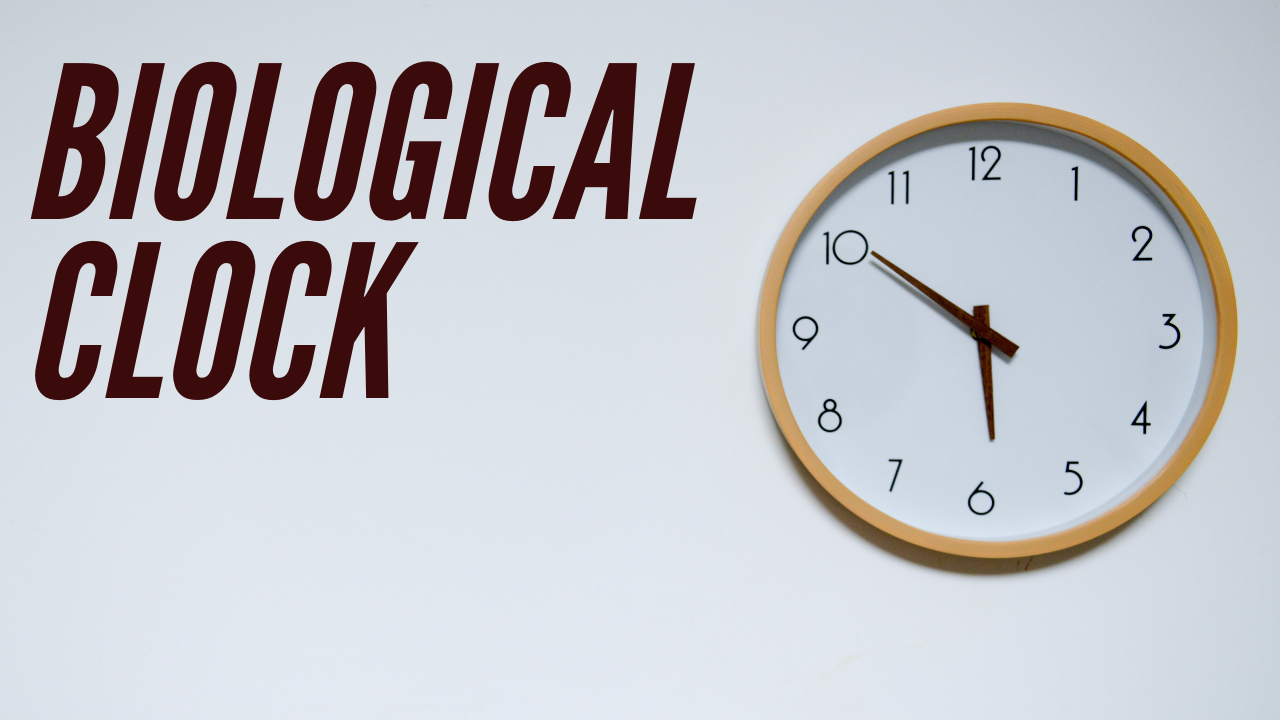 Researchers from Medical Research Council (MRC) conducted a study in which they suggested; that identifies insulin as a primary signal that helps communicate the timing of meals to the cellular clocks located across our body; commonly known as the body clock. New research has found it is not just what you eat, but when you eat that is important knowledge; which could improve the health of shift workers and people suffering from jet lag.

The MRC-funded study, published today in the journal Cell,; is the first to identify insulin as a primary signal that helps communicate the timing of meals to the cellular clocks; located across the body, commonly known as the body clock. The team behind the research believe this improved understanding may lead to new ways; to alleviate the ill-health associated with disruption to the body clock. These could include eating at specific times or taking drugs that target insulin signalling.

The body clock also known as the circadian rhythm is a 24-hour biological cycle; that occurs individually in every cell of the body, driving daily rhythms in our physiology, from when we sleep; to hormone levels, to how we respond to medication. Our body clock is synchronizing with the surrounding environment; by exposure to daylight and the timing of meals. This synchrony is important for long-term health; and it is well known that disrupting your circadian rhythm by shift work or travel across time zones can be detrimental for health.

Importantly, it is thought that eating at unusual times, as often occurs during shift work and jet lag; is a major cause of body clock disruption. However, it has not previously been known exactly how the body clock senses and responds to meal timing; making it difficult to provide medical advice or interventions that might alleviate the problem.

Researchers at the MRC Laboratory of Molecular Biology (LMB) in Cambridge; and the University of Manchester have now identified insulin as a primary signal that helps communicate the timing of meals to the cellular clocks; across our body, and in doing so strengthen the circadian rhythm. The team’s experiments in cultured cells, and replicated in mice, show that insulin; a hormone released when we eat, adjusts circadian rhythms in many different cells and tissues individually; by stimulating production of a protein called PERIOD, an essential cog within every cell’s circadian clock.

Dr John O’Neill, a research leader at the MRC LMB who led the Cambridge research team; said: “At the heart of these cellular clocks; a complex set of molecules; whose interaction provides precise 24-hour timing. What we have shown here is that the insulin; released when we eat, can act as a timing signal to cells throughout our body.”
Working with Dr David Bechtold, a senior lecturer at the University of Manchester; the researchers found that when insulin was provided to mice at the ‘wrong’ biological time; when the animals would normally be resting it disrupted normal circadian rhythms, causing less distinction between day and night.

Dr Bechtold said: “We already know that modern society poses many challenges to our health and well-being; things that are viewed as commonplace, such as shift-work; but sleep deprivation, and jet lag, disrupt our body clock. Therefore, it is now becoming clear that circadian disruption is increasing the incidence and severity of many diseases; including cardiovascular disease and type 2 diabetes.”
Dr Priya Crosby, a researcher at the MRC LMB and lead author on the study, highlighted: “Our data suggests that eating at the wrong times could have a major impact on our circadian rhythms. There is still work to do here, but paying particular attention to meal timing and light exposure is likely the best way to mitigate the adverse effects of shift-work. Even for those who work more traditional hours, being careful about when we eat is an important way to help maintain healthy body clocks, especially as we age.” This work was funded by the MRC with additional support from the Dutch Cancer Foundation, AstraZeneca/LMB Blue Skies Initiative and the Biotechnology and Biological Sciences Research Council (BBSRC).