In The Eye Of A Potential Predictor: Test Of Protein Levels 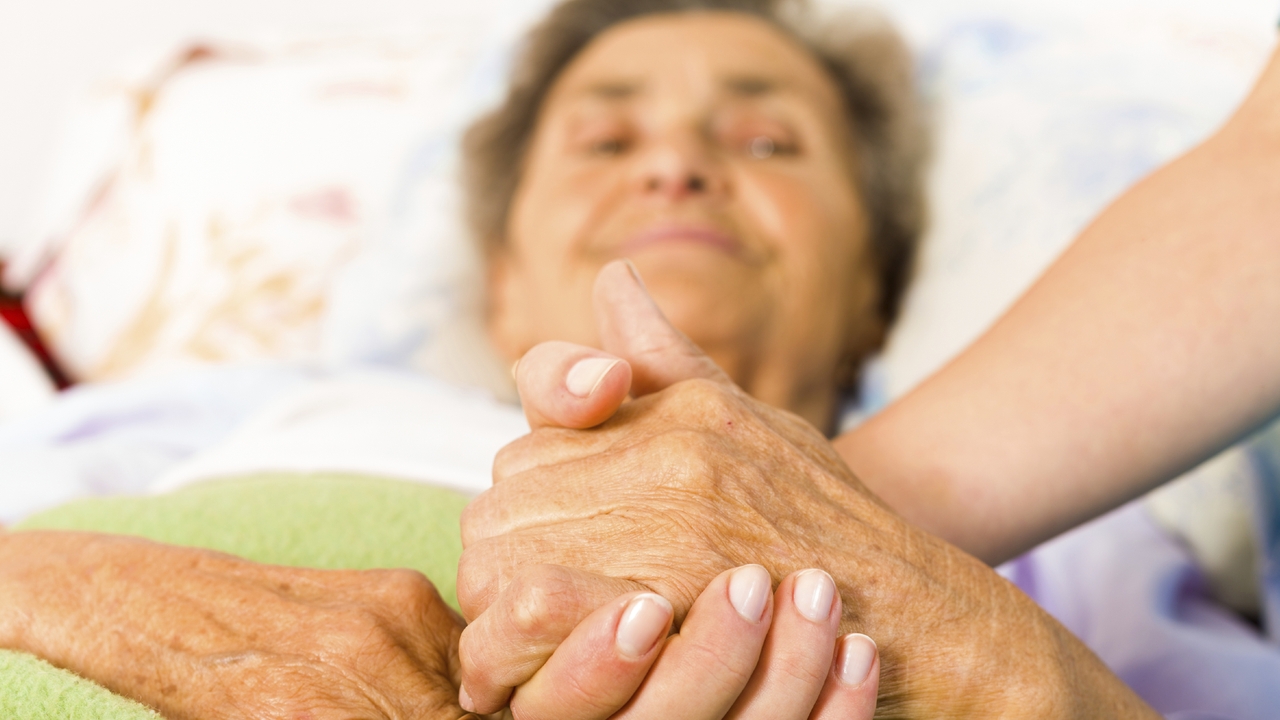 Low levels of amyloid-β and tau proteins, biomarkers of Alzheimer’s disease (AD); in eye fluid were significantly associated with low cognitive scores; according to a new study published in the Journal of Alzheimer’s Disease. Led by researchers at Boston Medical Center; the study is the first to connect these known AD protein biomarkers; in the eye to mental status. These findings indicate that proteins in the eye; may be a potential source for an accessible; cost-effective test to predict future Alzheimer’s disease.

Diagnosing and starting treatment for AD before symptoms begin is key to managing the disease; because by the time symptoms appear it is often too late for current treatments; to have any meaningful effect. Abnormal amounts of amyloid- β and tau proteins are biomarkers of AD; and deposits of amyloid proteins in the brain begin many years prior to symptoms of the disease. Previous research has shown an association; between low levels of amyloid-β and tau proteins; found in the cerebrospinal fluid obtained by lumbar puncture tests; and preclinical AD, when pathological changes of AD present in the brain; but before the onset of clinical symptoms.

However, lumbar puncture tests are expensive; and inconvenient for many patients to undergo. In this study, researchers used samples of eye fluid from 80 patients; previously scheduled for eye surgery. The fluid extracted; during these surgeries; typically discarded. Researchers tested the eye fluid to determine the levels of amyloid-β and tau proteins, and correlated those levels to the results of a baseline cognitive test. Low levels of these biomarker proteins were significantly associated with lower cognitive scores among the patients.

The development of AD

“These findings could help us build an accessible, and minimally invasive test to determine Alzheimer’s disease risk, especially among patients with eye disease,” says Lauren Wright, MD, first author on the study and ophthalmology fellow at BMC. “We noted that some of the participants who had low levels of protein biomarkers in their eye fluid already had signs of mild to moderate dementia based on their cognitive scores.”

These results reaffirm previous studies suggesting that patients with eye disease are at-risk for the development of AD, and suggest that further investigation in patients with eye disease may yield results that could be generalizable to larger populations. “This is a great step in discovering the eye’s potential role in diagnosing preclinical Alzheimer’s disease, and further study is needed comparing protein biomarkers in the eye with more in-depth neurological testing,” adds Manju Subramanian, MD, senior author, principal investigator, and ophthalmologist at BMC.