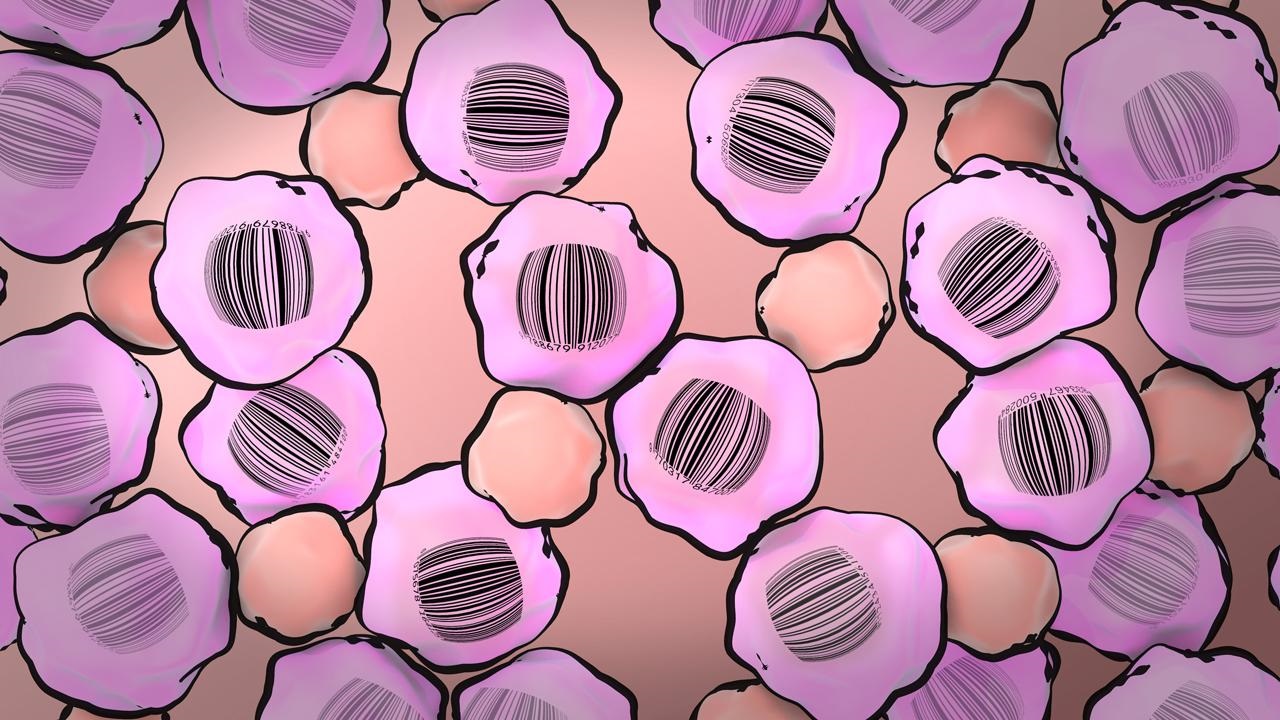 Sometimes cells need to die. The process of cell death is encoded within the genome of all higher organisms to kill off cancerous cells, and as a normal part of development to shape a mass of embryonic cells into the organism it will become. Now Jefferson researchers show a gene called gasdermin E, which is downregulated in many cancers, aids cells in dying in an unexpected way, and may also suppress tumor growth. “We found that gasdermin E might be important in controlling cancer growth,” says Emad Alnemri. The researchers published the findings in the journal Nature Communications.

A similar mechanism could be at work

In many breast, gastric and colorectal cancers, gasdermin E gene expression is much lower than in healthy cells. Why cancers might turn down the expression of this gene was unknown. In previous research, Dr. Alnemri and colleagues found that gasdermin E participates in the cell death program when a cell death enzyme called caspase-3 cleaves it. The researchers discovered that the cleaved gasdermin E creates holes in the outer membrane of the cell. The holes cause the cell to swell and burst. The scientists thought a similar mechanism could be at work in cancerous cells.

When cells die, they undergo a series of coordinated, pre-programmed steps to self-destruct in a process known as apoptosis. When Dr. Alnemri and team treated cancer cells with a chemotherapy drug that sets the death cascade in motion, they found gasdermin E advances apoptosis by forming holes — not only in the cell membrane, but also in the membrane of organelles essential for life, the mitochondria, the cell’s powerhouse. When gasdermin E pokes holes in mitochondria, it unleashes the proteins that carry out the final phases of programmed cell death.

Before gasdermin E can act, caspase-3 must clip off a piece of gasdermin E for the protein to be able to make holes in membranes. Likewise, caspase-3 must also be activated to carry out its job. When Dr. Alnemri and colleagues removed gasdermin E expression from cells, they found activation of caspase-3 was considerably lower. The finding means gasdermin E also acts as another “on” switch for caspase-3.

“We found that cells with gasdermin E grow less and are actually more susceptible to death,” says Dr. Alnemri. “They don’t form tumors as well either, while the cells that lack this protein form bigger tumors; and kill the mice much faster.” The finding suggests gasdermin E limits cancer growth and progression and may serve as a way to tell whether a tumor is fast growing. “Gasdermin E could be used as a marker to distinguish aggressive tumors from less aggressive ones,” says Dr. Alnemri.

“Aggressive tumors may have no gasdermin E, but less aggressive ones could have more.” Likewise, the information could be used to decide how to design effective strategies to treat cancer. The findings also suggest gasdermin E may be a cancer therapy target. Many tumors silence the expression of gasdermin E, but chemotherapies such as decitabine that reactivate its expression may be helpful. Still, which cancers can be kept in check by gasdermin E expression, is an open question, Dr. Alnemri cautions. “Gasdermin E might control cancer growth and work as a biomarker in one type of cancer, but not another,” he says.