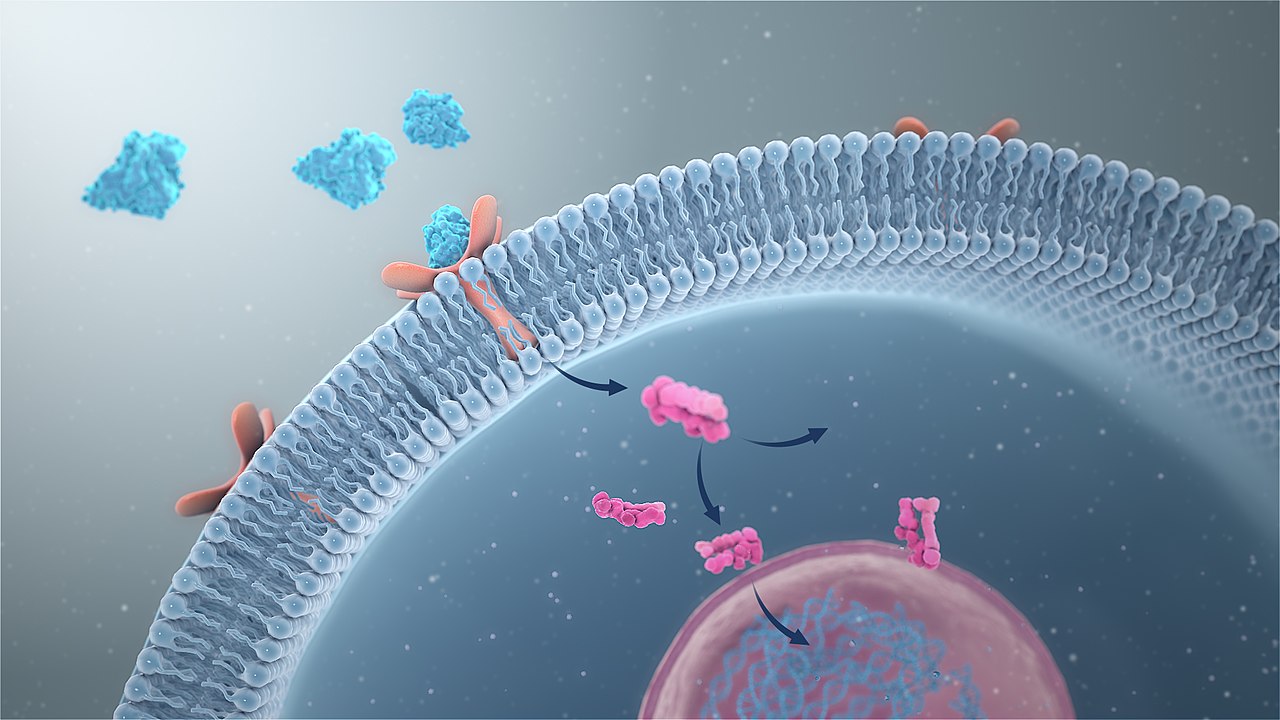 The glycogen is a highly branching α-glucan polymer widely using as energy and carbon; reserve by many microorganisms. Where the most of microorganisms have typically only a single glycogen branching enzyme (gbe) gene.

But few microorganisms carry both the GH13 and GH57 gbe genes; such as the Petrotoga mobilis and Mycobacterium tuberculosis. Here we report the basic characteristics of the GH13 and GH57 GBE of P. mobilis, both heterologously expressed in E. coli.  The GH13 GBE has a considerably higher branching activity towards the linear α-glucan amylose; and producing a highly branching α-glucan with a high molecular weight which is very similar to glycogen.

However, characterization of the GH13 and GH57 GBEs from a single species has not been reported and thus it is not clear if both GBEs play a role in glycogen synthesis or only one of the two, as is suggested for M. tuberculosis.

Where the glycogen is an intracellular α-glucan reserve polymer of many microorganisms and eukaryotes. In many bacteria, glycogen is the major reserve polymer accumulated during exponential growth. Glycogen enzyme (GBE), being one of the key enzymes in glycogen synthesis, cleaves an α-1,4-glycosidic linkage in a growing α-1,6 glucan chain and subsequently attaches the cleaved-off fragment onto the C6 hydroxyl of the anhydroglucose moiety within an α-1,4 glucan chain branch.