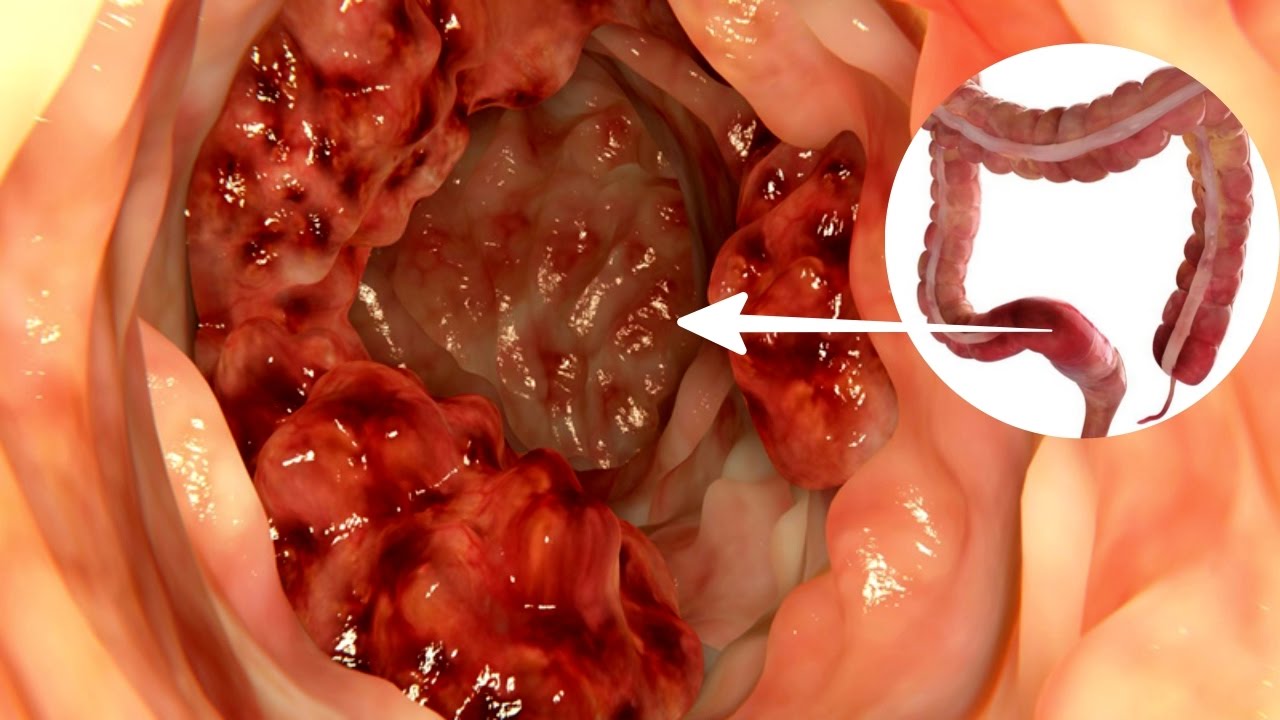 Colorectal cancer is the third leading cause of cancer-related deaths in both men and women. Despite significant advances in therapies for this particular cancer, the five-year survival rate is 12 percent, according to the American Cancer Society. Immunotherapies have emerged as a promising treatment for many cancers and are effective against melanoma, lung cancer, and renal cell carcinoma. These immunotherapies include checkpoint therapies such as PD-1 inhibitors, which help activate the immune system against the cancer.
Despite the promise these immunotherapies hold, clinical trials involving PD-1 inhibitors have been disappointing against colorectal cancer. Further, only a subset of colorectal cancer patients with certain mutations seem to respond well to anti-PD-1 therapy. In an article published in Cancer Research, Zihai Li, M.D., Ph.D., and his team at the Medical University of South Carolina (MUSC) report a potential new target for immunotherapy directed against colorectal cancer.

Like PD-1, GARP is a protein expressed on the surface of our immune cells. Li and his team hope that targeting this protein could be a potential therapy for colorectal cancer patients who do not respond to other immunotherapies. “In terms of cancer therapy, the immune system has so many buttons you can push,” says Li. “PD-1 checkpoint therapy is an example of that. Researchers are constantly looking for more buttons to push, and I think that GARP could be one of those buttons.”

Cancer takes advantage of tolerance mechanisms to hide from our immune system. T cells are a type of immune cell that can target and kill cancer cells. However, they can come in many different flavors. One flavor, called a regulatory T (Treg) cell, makes sure we maintain tolerance to our own cells. Cancer cells can increase the presence of Treg cells in order to avoid being killed off by other types of T cells.

Li and his lab have always been interested in how Tregs can be regulated both in terms of tolerance and in disease states like cancer. The research team led by Li found that disrupting GARP, a cell surface receptor on T regulatory cells, decreases tolerance, reduces colon cancer development, and inhibits migration of Treg cells to the gut in a preclinical model.

“Fundamentally we shed some light on basic T regulatory cell biology,” explains Li. “We found that GARP, specifically that on T regulatory cells, is important for immune tolerance. It also seems to be involved in immune evasion by cancers in the gut.” The MUSC team showed that, in a mouse model of colitis, genetic deletion of GARP on Treg cells prevented the immune system from maintaining optimal tolerance in the gut. Without GARP, the Treg cells could no longer efficiently suppress the immune system and fewer of them traveled to the gut.

Treg migration to the gut

Further, the team showed that deleting GARP on Treg cells in a mouse model of colon cancer; diminished tumors by half compared with mice with intact GARP. “In our preclinical cancer model; mice with no GARP on their Treg cells had a better outcome; and more T cells infiltrated the tumor,” says Li. “Interestingly, this only seems to be the case in the gut. When we induced cancer in other places like the skin; there was no difference between mice with or without GARP on Treg cells.”
Another major player involved in the regulation of Treg cells is TGF-beta. TGF-beta; released by cells and can regulate different parts of the immune system. It is known that GARP is involved in TGF-beta activation. Li’s work indicates that GARP and TGF-beta work together to regulate Treg migration to the gut. If researchers can figure out how colon cancer cells increase Treg homing to the gut; they could block that homing signal. That would enable the immune system to find and eradicate the cancer.

Li and the research team found CD103, a cell surface protein, to be that homing signal. “When GARP; expressed on the surface of Treg cells; it can grab TGF-beta that’s; secreted from other cells;” explains Li. “This causes an upregulation in CD103 expression; which acts like a zip code to the gut for Treg cells.” Ultimately; the MUSC’s team is the first to show the role; that GARP plays in regulating the activity of Treg cells in the colon. Their next steps will be to characterize the presence of GARP; on Treg cells in human colon cancer, as GARP can be therapeutically targeted.