Finding The Smart Interaction Between The Proteins 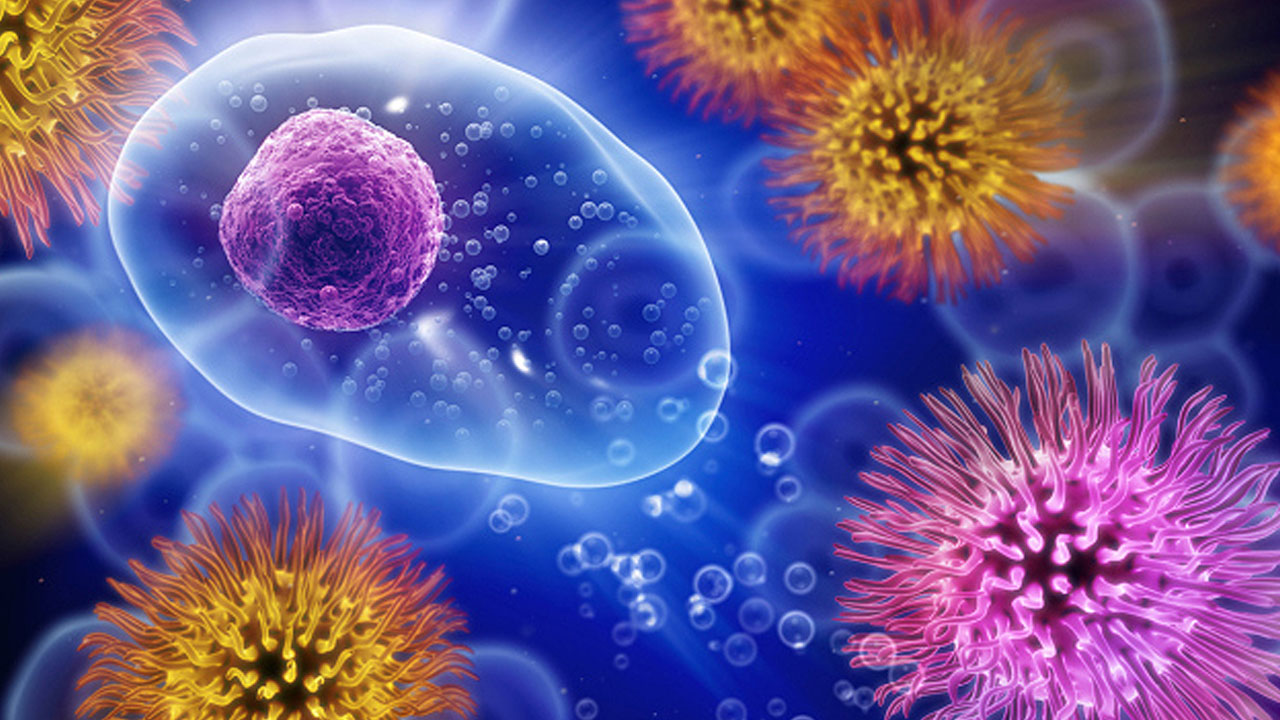 Research study finding the smart interaction between the proteins; As very little was knowing till now about DNA repair by homologous recombination; which is fundamental for human health. Now an ETH research group has for the first time isolating and studying all the key proteins involving in this process; laying the foundation for investigating many diseases.

But in body, the process of cell division is constantly creating new cells to replace old or damaged ones. The genetic information is also duplicated and passed on to the new cells. Complex interaction of many different proteins ensures a smooth process. This is because these proteins immediately repair any errors that creep in during DNA duplication.

However, the same protein machinery also performs another function; in germ cells that divide to from gametes egg cells and sperm it is responsible for mixing the genetic information of the original maternal and paternal side during cell division. The same mechanism therefore has to resolve two conflicting problems: in normal cell division, called mitosis, it ensures genetic preservation, while in the cell division to produce gametes, or meiosis, it ensures genetic diversity.

Interaction between the proteins

As both the tasks are vital. If DNA repair does not work in mitosis; this can lead to cancer and other diseases. If, on the other hand, the exchange of DNA in meiosis does not function correctly; the fertility and health of the offspring may be damaged. Although these processes are crucial for our health; very little was known till now about how the whole system functions and is regulating.

Cultivating a large number of yeast cells in the laboratory, as these cells only contain a minute quantity of the proteins involved. The production of the yeast cells was therefore extremely complex: the researchers cultivated cells in 120 6-litre containers in such a way that the division occurred simultaneously in all yeast cells. Mitosis and meiosis are highly complex processes that take place in precisely orchestrated phases.

But only synchronising cell cultures can thus differentiate which proteins are important in which phase, and how they work together. Scientists already knew that yeast, along with plants, animals and humans, have a group of seven enzymes involving in the reproduction of DNA; the recombination intermediates processing enzymes (RIPEs).

The results from the yeast cells can be transferring to humans; as for every helper protein involving there is an equivalent in humans that functions in the same or very similar fashion. So the Matos research group and fellow scientists can build on this knowledge. They can now study specific proteins to discover whether; and how, they are involving in the development of diseases and ultimately find a remedy to combat them.