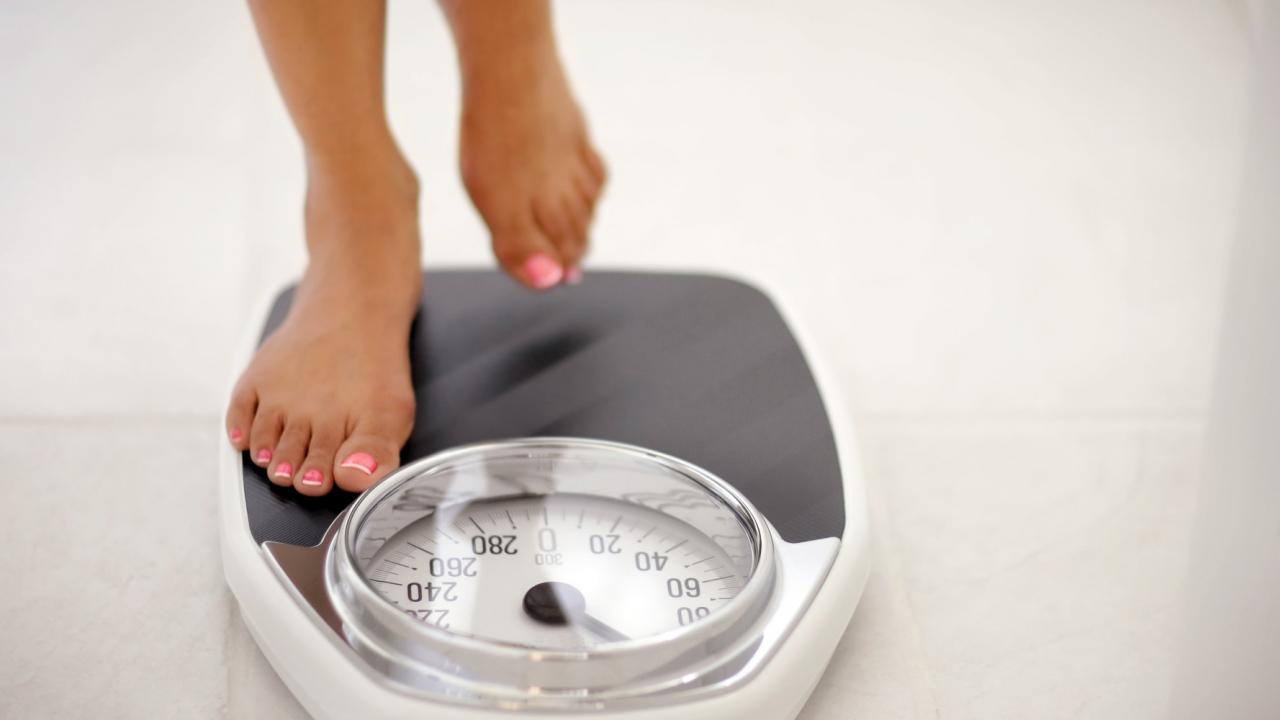 Researchers at the University of Gothenburg, Sweden, have clarified the link between the molecule interleukin-6 (IL-6) in the brain and obesity. In experiments on rats and mice, they show that the molecule does affect the risk of obesity; and also where this effect occurs in the brain.

Interleukin-6 (IL-6) is a well-known pro-inflammatory molecule; and an integral element of body’s first line of defense during infection. Intriguingly, the brain may govern and utilize IL-6 differently from the rest of the body. Researchers led by the laboratory of Karolina Skibicka at the Sahlgrenska Academy; Sweden wondered what happens to IL-6 levels in the brain following a diet that leads to obesity.

Rats and mice were offer a high-calorie palatable food, a mix of fat and sugar; in addition to their regular low-calorie diet. Like many humans, rodents choose to overeat when presented with calorie-dense foods.

“What we found was that the rats and mice that became obese had reduced IL-6; but only in one brain region called the lateral parabrachial nucleus (lPBN)”; says Devesh Mishra, postdoctoral fellow leading the study. “To understand whether this reduction of IL-6 is a good or bad thing for the metabolic health of the rodents; but we viro-genetically reduced IL-6 levels very selectively in the lPBN; this led to increased body weight and body fat, even in rodents fed a healthy diet.”

Therefore, the researchers have concluded that the reduced levels of lPBN IL-6; in obesity are problematic, and likely contribute to metabolic dysfunction and weight gain. Since body weight is a result of the amount of food consume, i.e., energy intake; versus how much energy we use, i.e. energy expenditure, weight gain can follow dysfunction of either one of these branches of energy balance.

These findings may be relevant not only for mice but also men; since an earlier study from University of Gothenburg revealed that blood serum IL-6 levels; in obese and overweight men are increase, yet brain IL-6 levels measure in cerebrospinal fluid are reduce.

There is one unresolved issue relate to these findings researchers found that the obesity-associate reduction in IL-6; was only present in males. Female rats and mice had normal IL-6 levels. The Sahlgrenska team is now investigating why females are protected from the obesity-associated IL-6-driven dysfunction.

Given that obesity is a major global disorder with 1.9 billion overweight individuals; out of which 650 million are obese, effective anti-obesity treatments are desperately needed to minimize the amount of personal and medical burden on individuals and societies. On the scientific end, researchers think that IL-6 as a satiety-mediating substance with brain region specificity is an important discovery, and can open new directions in the quest for more effective anti-obesity strategies.