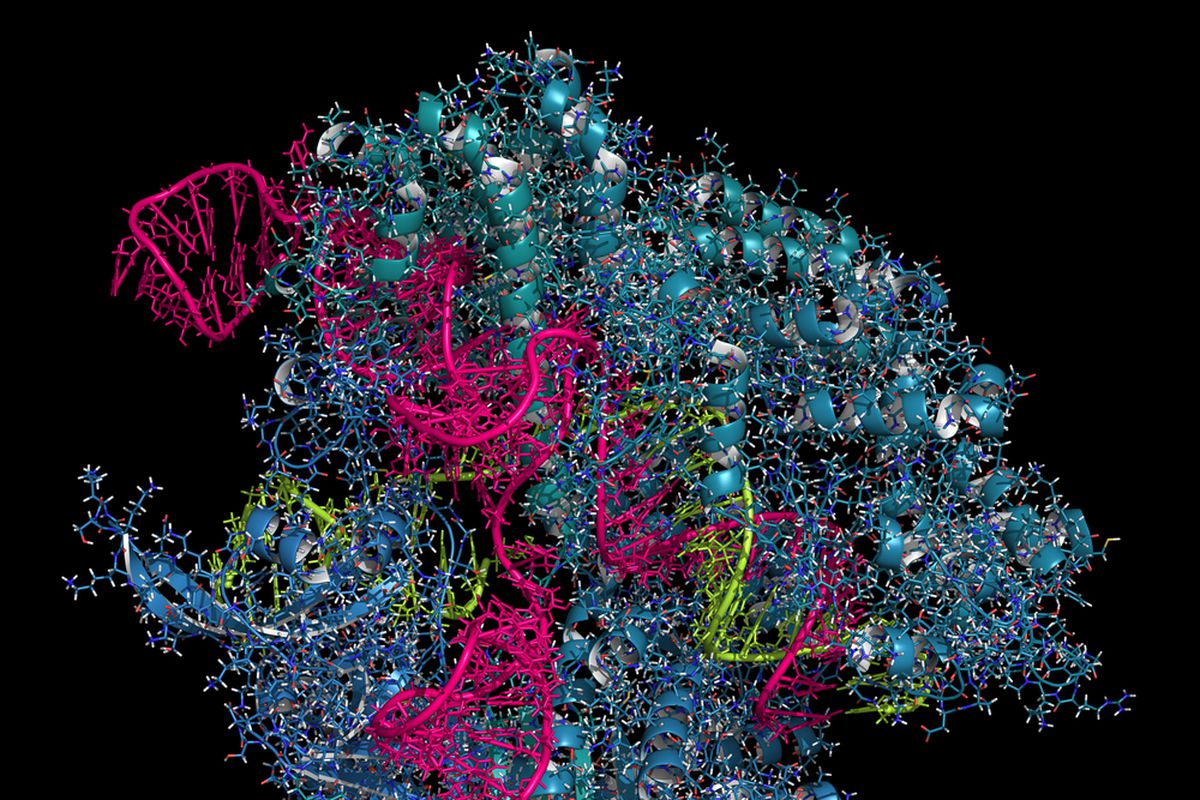 A new study shows that the TLK1 and TLK2 enzymes are critical for ensuring the copying of DNA. The research is based on previous studies that pointed to TLK1/2 as potential candidate targets in cancer therapy, and it provides new molecular details on their key functions in cancer cell proliferation. The study was published in Science Advances.

During cell growth, cells copy their DNA through a process called DNA replication. For this process to be accurate, the genetic and epigenetic information must be copied flawlessly. In this regard, researchers led by Travis H. They have identified a key role for the TLK1 and TLK2 enzymes in DNA replication.

They demonstrated that TLK activity is critical to prevent extensive DNA damage and cell death during DNA replication. And in some human cancers, TLK1 and TLK2 correlate with clinical outcome, thus supporting the idea that they may be promising targets for inhibition.

The study is based on previous studies that pointed to TLK1/2 as potential candidate targets in cancer therapy, and it provides new molecular details on their key functions in cancer cell proliferation.

This collaborative study has used state-of-the-art molecular approaches to analyze DNA replication and DNA damage, as well as the computational analysis of publicly available cancer data from the Cancer Genome Atlas (TCGA) project.

Fueling the faithful duplication of DNA

The scientists have demonstrated that TLK1 and TLK2 activity is crucial for regulating the availability of histones, abundant proteins that protect DNA, provide structure and carry epigenetic information.

When DNA is copied, cells need to provide twice as many histones and deposit them properly to maintain genetic and epigenetic information. If there are too few histones, crucial information is lost, and DNA damage occurs.

The researchers examined the status of the TLK1 and TLK2 genes in over 7000 patient samples made publically available by the Cancer Genome Atlas project.  They found that these genes are rarely mutated in cancers, thereby suggesting a potentially conserved role.

In many cases, the TLK1 and TLK2 genes were duplicated or overexpressed and in several types of cancer, high expression correlated with poor patient outcome. Although previous studies had proposed that TLK1/2 were potential targets for breast cancer therapy.

This study demonstrates that their inhibition could be useful for the treatment of various kinds of cancer and may enhance the activity of several chemotherapeutic agents currently in clinical trials. These enzymes, therefore, emerge as potential targets for future drug development.