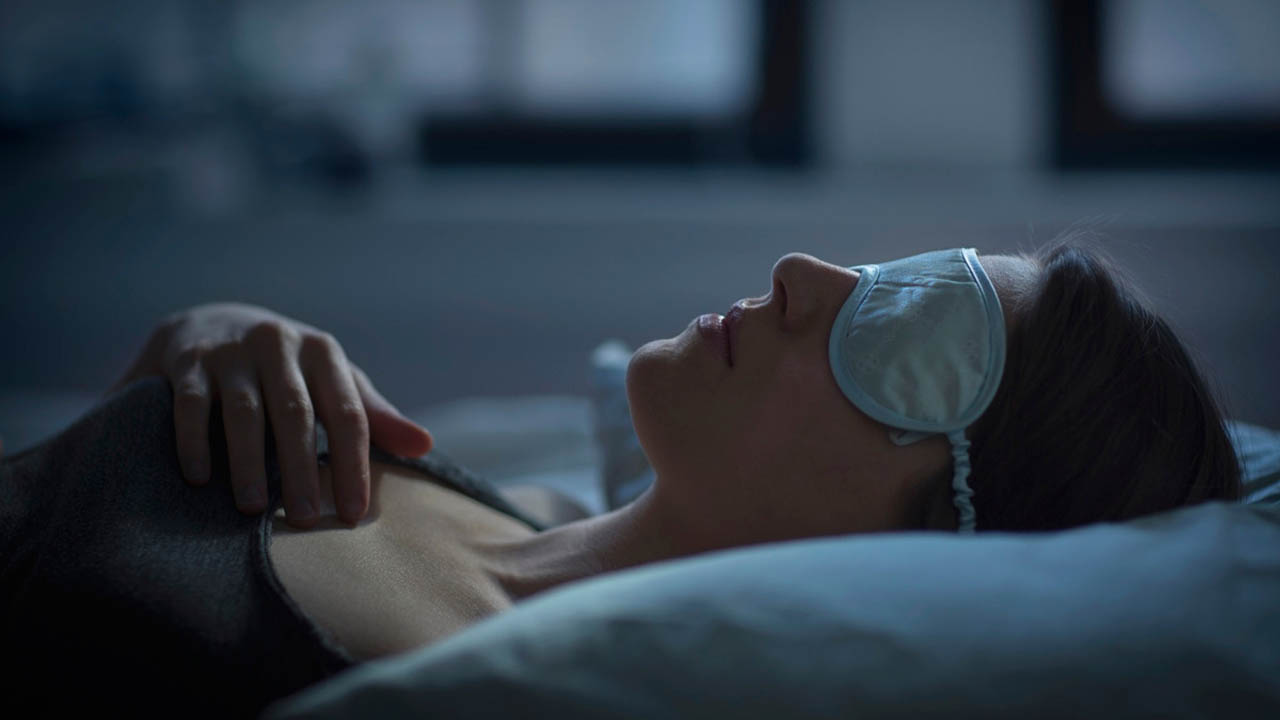 Metabolism and behavior of living organisms; according to day and night periodicity adjusting by the circadian clock ; Nocturnin is one of the enzymes regulating the daily tasks such as fat metabolism and energy usage; but in some research this mechanism reveals the molecular link between the enzyme’s daily fluctuations and its energy-regulating role in the body.

Enzyme such as nocturnin works in this manner will guide our thinking about oxidative stress, sleep and metabolism; and eventually may serve as a step toward finding better treatments for metabolic diseases. Nocturnin is a rhythmically expressing protein that regulating metabolism under the control of circadian clock. It is proposing that deadenylates and regulates metabolic enzyme mRNAs.

But some circadian genes using Xenopus laevis retinas identifying the ~50 kDa protein nocturnin, which exhibiting a rhythmic expression that peaks at night. By emerging of sequenced genomes revealing that nocturnin is conserved from flies to humans. nocturnin levels fluctuate throughout the day; dramatically peaking when the body first awakens.

Nocturnin is also a critical regulator of metabolism; compared to regular mice, mice lacking the enzyme make less insulin; are protected from fatty liver disease and are less susceptible to weight gain. Nocturnin up regulation when an animal first awakens might therefore kick the body’s energy production into high gear by providing more NAD+ and NADH. But the function of nocturnin could be to maximize available NAD+ and NADH for energy generation in a search for food; using the elevated blood sugar that animals have at the time of awakening.

However,the researchers determining that the fruit fly version of nocturnin, known as Curled, is also unable to cleave RNA. But instead of Curled uses the same mechanism as human nocturnin and targets NADP+ and NADPH. Though Curled has been studied by fruit fly researchers ever since, its biochemical mechanism was a mystery until now.

By identifying the NADP+ and NADPH as the substrates of the circadian enzyme, nocturnin. Although the involvement of nocturnin in metabolism has been widely recognizing; it is not expecting that this enzyme directly regulating the central cofactors in anabolic and catabolic reactions; NADP+ and NADPH (substrates); and NAD+ and NADH (products);nocturnin does not degrade NADP(H), but converts it into a coupled  molecule NAD(H) essential for energy metabolism