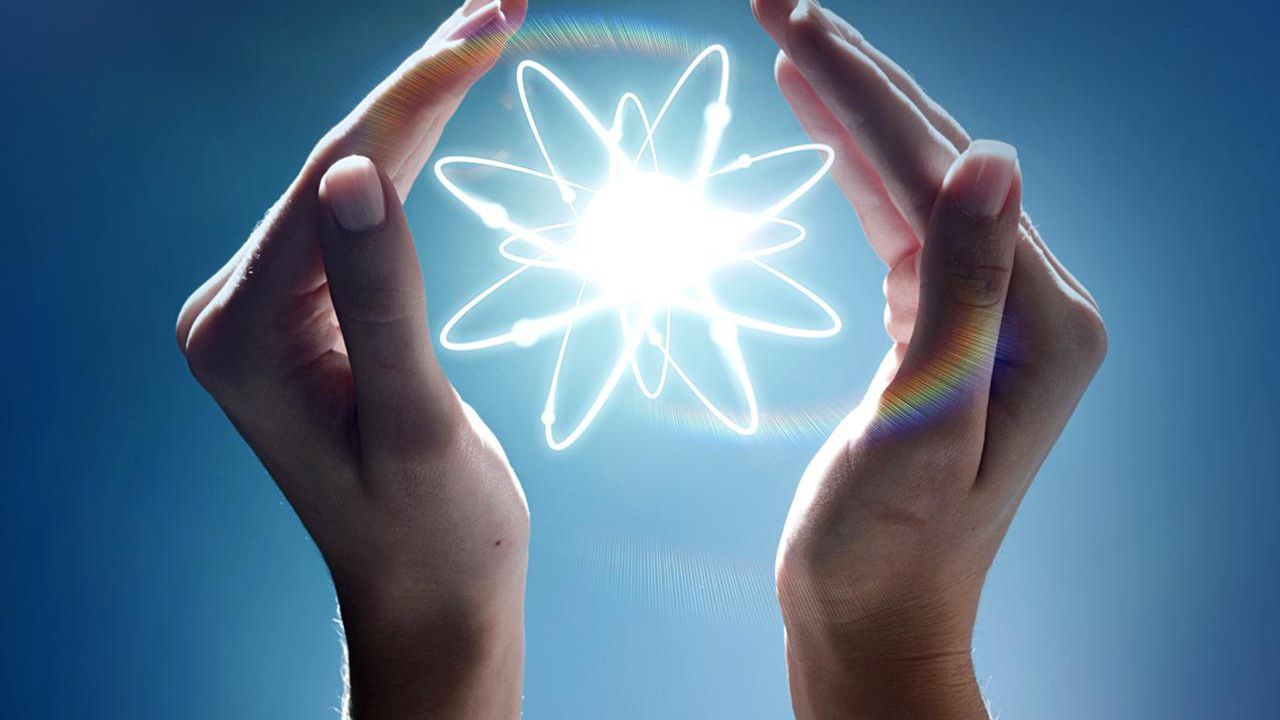 Researchers demonstrated enzyme-like heterogeneous catalysis for the first time. They developed a highly active heterogeneous TiO2 photocatalyst incorporated with many single copper atoms. They used this catalyst for the photocatalytic hydrogen production; and found that the catalyst is as active as the most active and expensive Pt-TiO2 catalyst.

What if there were no tunnels in the Swiss Alps? Anyone trying to travel through them would have to go up and down hills; and zigzag around the ranges. A lot more energy and time save to pass through a tunnel than to climb a mountain. This is similar to how catalysts work: they speed up the chemical reactions by lowering the energy required to reach the desired physical state. In industrial manufacturing processes, heterogeneous catalysis, which typically involves the use of solid catalysts placed in a liquid or gas reaction mixture, finds many potential applications.

Researchers at the Center for Nanoparticle Research (led by Director Taeghwan HYEON); within the Institute for Basic Science (IBS) in collaboration with Professor Ki Tae NAM at Seoul National University and Professor Hyungjun KIM; at KAIST demonstrated enzyme-like heterogeneous catalysis for the first time. They developed a highly active heterogeneous TiO2 photocatalyst incorporated with many single copper atoms. They used this catalyst for the photocatalytic hydrogen production; and found that the catalyst is as active as the most active and expensive Pt-TiO2 catalyst.
The researchers commit to modeling the catalyst structure similar to most efficient and reactive catalysts; that are biological enzymes. Enzymes comprise catalytically active metal atoms and surrounding proteins that work very closely to keep their feedbacks going back and forth. Thanks to this cooperative internal communications, enzymes can swiftly adapt their structure to optimally fit for desired reactions (generally known as the induced-fit model). During the adaptation, enzymes intermittently return to their original shapes and turn reformed.

Biological enzymes have been considered as a central model for developing artificial catalysts. But they have been successfully utilized in designing homogeneous catalysts for various reactions. Still, there had been no report on industrially important heterogeneous catalysts with these enzyme-like characteristics; due to the lack of atomic-level understanding of heterogeneous catalyst. This new study demonstrates that heterogeneous catalysts can work like enzymes, confirming the fundamental principle that cooperative interplay; between atomic catalysts and adjacent environments have significant influence on overall material properties and catalytic activity.
Combining theoretical simulations and nanomaterial synthesis technologies; the researchers synthesized an enzyme-like heterogeneous catalyst. They covered a round-shaped TiO2 substrate with single-atom coppers. Because they wrapped TiO2 and copper atoms together. Subsequent baking successfully stabilized copper single atoms exclusively on titanium sites. It was crucial for this study to design site-specific single atom catalysts; since this single-atom structure directly mimics the structure of enzymes (made of single atom metallic ions and surrounding proteins).

Interestingly, the synthesized site-specific single atom Cu/TiO2 catalysts; underwent unique photoactivation process. By absorbing light, TiO2 excites an electron. The excited electron is transfer to a single copper atom through simple oxidation state change. The transfer of an electron in turn changes back surrounding TiO2 structures; (just like induced-fit model of enzyme). This active state then reverses to the initial resting state as an electron is transferred back to the TiO2 from a metal atom.
In fact, this interactive and reversible mechanism was confirmed with the white Cu/TiO2; rapidly turning to black under light irradiation, and back to initial white color when purged with air. Thanks to this enzymatic characteristics, single atom Cu/TiO2 catalyst turned over 40% of light energy into H2; an exceptionally high catalytic activity, which is as active as the most active and expensive Pt-TiO2 photocatalyst. (Hydrogen is known to be the most efficient and ideal fuel because it generates water as the only byproduct)