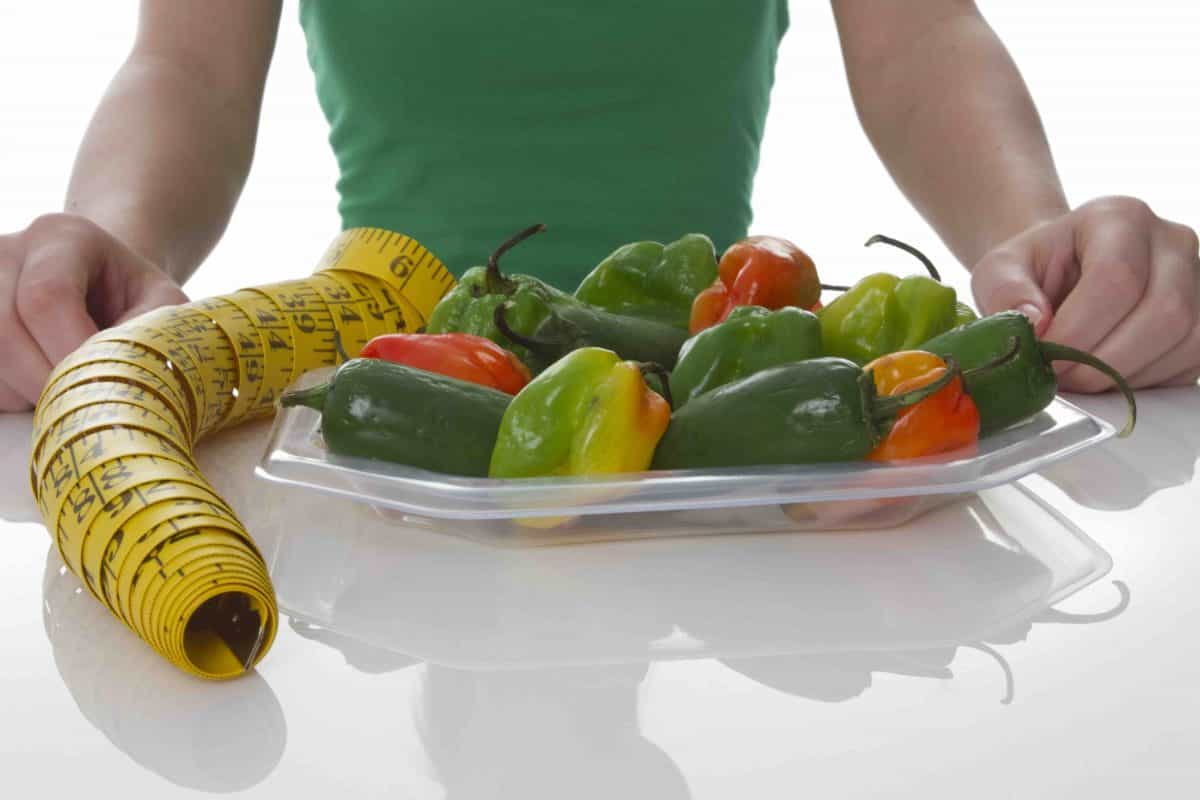 The World Health Organization estimates that over 382 million people worldwide, including 4.05 million people in the UK, have diabetes – a metabolic disorder affecting blood sugar levels. Everyone with Type 1 diabetes and some people with Type 2 diabetes needs to take insulin, either by injection or to pump, to control their blood glucose levels.

The team from the University's School of Chemistry in conjunction with spin-out company Ziylo, have developed an innovative technology platform, which could be a key component to enable the next generation of insulin, able to react and adapt to glucose levels in the blood. This could eliminate the risk of hypoglycemia – dangerously low blood sugar levels – leading to better metabolic control for people living with the disease.

"Until recently we had achieved some success, but never enough for practical applications. Now we have made a design change and finally solved the problem. "Indeed, our new molecule performs better than anybody would have thought possible." It is fully comparable with the natural molecules that bind glucose, despite being many times smaller." There are good prospects for using the synthetic receptor to help diabetics.

Firstly, it could be the key to developing glucose-responsive insulin – insulin which becomes inactive when glucose is not present. This could free diabetics from the fear of hypoglycemia, where glucose levels sink to dangerously low levels. Secondly, it could be used in continuous glucose monitors, which would allow diabetics to know their glucose levels at all times.

Professor Davis added: "On a scientific level, we have shown that small molecule can match the performance of evolved natural molecules (proteins), even when the task is unusually difficult (the selective binding of glucose in water has always been thought to be exceptionally challenging). "After so many years trying, it is fantastic that we have made something that could save so many lives."