Conversion Of Metalloenzymes To Redox-Active DNA 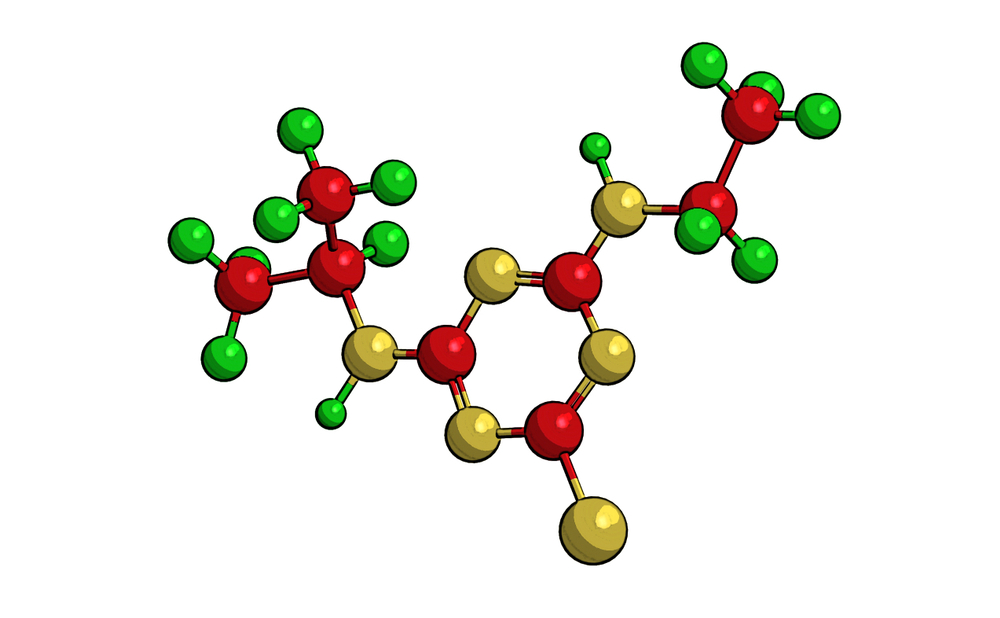 Enzymes perform very specific functions and require only little energy which is why the biocatalysts are also of interest to the chemical industry. Biologists have now provided a summary on what is known about the mechanisms of enzymes in nature. Moreover, the authors outline a future vision: artificial biocatalysts that are not protein-based, as they usually are in nature, but which are rather made from DNA.

Enzymes perform very specific functions and require only little energy which is why the biocatalysts are also of interest to the chemical industry.  The study was published in the journal Nature Reviews Chemistry. Moreover, the authors outline a future vision: artificial biocatalysts that are not protein-based, as they usually are in nature, but which are rather made from DNA.

In nature, the most complicated and energy-intensive reactions are frequently performed by highly complex proteins. They contain cofactors that do not consist of proteins; rather, they are based on inorganic substances, often metals. They elaborate on the importance of atomic details for protein-cofactor interactions in so-called metalloenzymes.

The cofactor's chemical makeup is a crucial element towards understanding a metalloenzyme's precise reaction mechanism. Researchers have been manipulating individual atoms of a cofactor in order to decode its significance. However, this is not always an easy task. That is because chemists have to artificially generate the cofactor, and the synthetic construct has to interact with the enzyme's protein part in a natural manner.

A few years ago, a team headed by Thomas Happe succeeded in characterizing the hydrogen-producing enzyme hydrogenase. In collaboration with chemists, the biologists developed a semi-synthetic hydrogenase enzyme, in which they can replace every single atom of the cofactor. This allows them to unravel how exactly protein and cofactor work together.

Hydrogenases may be usefully deployed in industry, in order to produce the potential energy carrier hydrogen. But natural hydrogenases are not very stable, especially when they are exposed to air. Therefore, we wondered if we could redesign these enzymes towards more robust versions.

Consequently, the biotechnologists from Bochum have chosen a new approach: they intend to replace proteins by DNA, which is much more stable. Researchers have known since the 1980s that nucleic acids are capable of catalyzing chemical reactions, and this property has been studied in depth ever since.

They have found examples of nucleic acids that feature protein-like characteristics. They do, for instance, form precise 3D structures that facilitate specific chemical reactions.

The author concludes that it is quite possible that in a not too distant future our industry will be able to utilize DNA-based catalysts that mimic biocatalysts as complex as the hydrogenase.