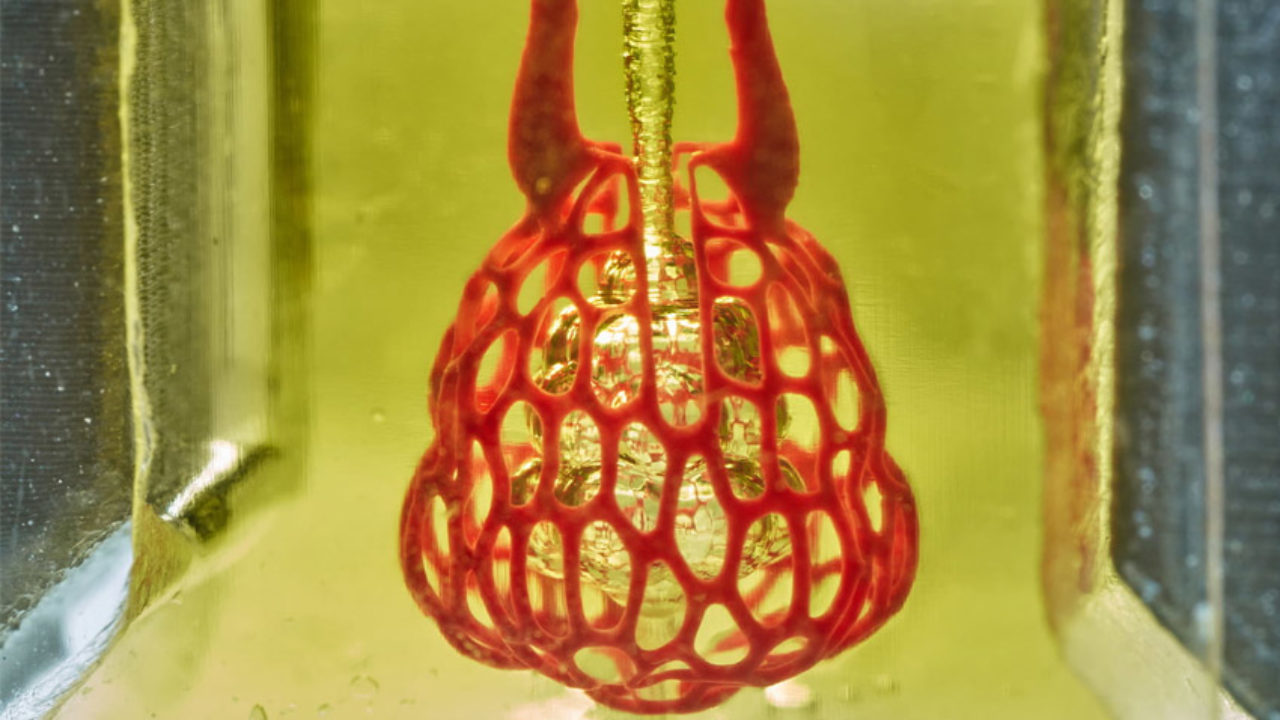 Study that assembling more complex branching structures from PER-generating concatemers that contain higher numbers of binding sites for fluorescent imagers; Finding that lighting up proteins with Immuno-SABER. To better understand how tissues and organs develop, fail to function, and regenerate over time, researchers would like to visualize their constituent cells repertoires of molecules within 3-D space.

The method combines the protein targeting specificity of commonly available antibodies with a DNA-based signal-amplification strategy that enables the highly multiplexed visualization of many proteins in the same sample with pre-programmable and tunable fluorescence signals at each target site.

Study demonstrating that Immuno-SABER provides the capability to independently tune the signal intensity for individual protein targets 5 to 180-fold, with multiplexing capability to allow the simultaneous detection of many proteins. Together with its speed, relative ease of use and low costs, this technique has the potential to fast-forward ongoing large-scale protein-mapping studies and biomarker discovery efforts across many tissues and diseases.

Antibodies are the most common detection reagents for proteins both in research and clinical settings. They are typically tagged with fluorescent stains to make them detectable by microscopy. However, conventional antibody staining methods typically allow only a maximum of five different stains to be used simultaneously, and target proteins can differ significantly in their abundances, making it difficult to distinguish rare protein targets with high sensitivity from the background fluorescence that many tissues display.

Immuno-SABER utilizes the “Primer Exchange Reaction” (PER) method previously reported by Yin’s group; to synthesize long concatemers of short DNA primer sequences with the help of a catalytic DNA hairpin structure. The PER-generated concatemers are attaching via short handle sequences to DNA-barcodes; on antibodies that bind to target proteins in fixed cell and tissue samples with high specificity. By barcoding antibodies with unique short DNA sequences and applying Immuno-SABER, we can simultaneously visualize multiple protein targets on the same sample and with high specificity.

The team significantly boosted the multiplexing potential of their Immuno-SABER approach by coupling it with their previously developed “DNA-Exchange” technique. In DNA-Exchange, imagers that mark one set of target proteins are washing off; and replacing by another set of imagers marking a different group; of target proteins and this can be repeating multiple times.

Previously developing methods for highly multiplexed protein detection; that work by repeating some of their key steps at different protein targets tend to suffer from suboptimal sensitivities; or take considerable time (low throughput) and finesse to execute. “Exchange-SABER” provides high sensitivity with one single step of staining and amplification; and high multiplexing and throughput with multiple fast imager exchange steps.