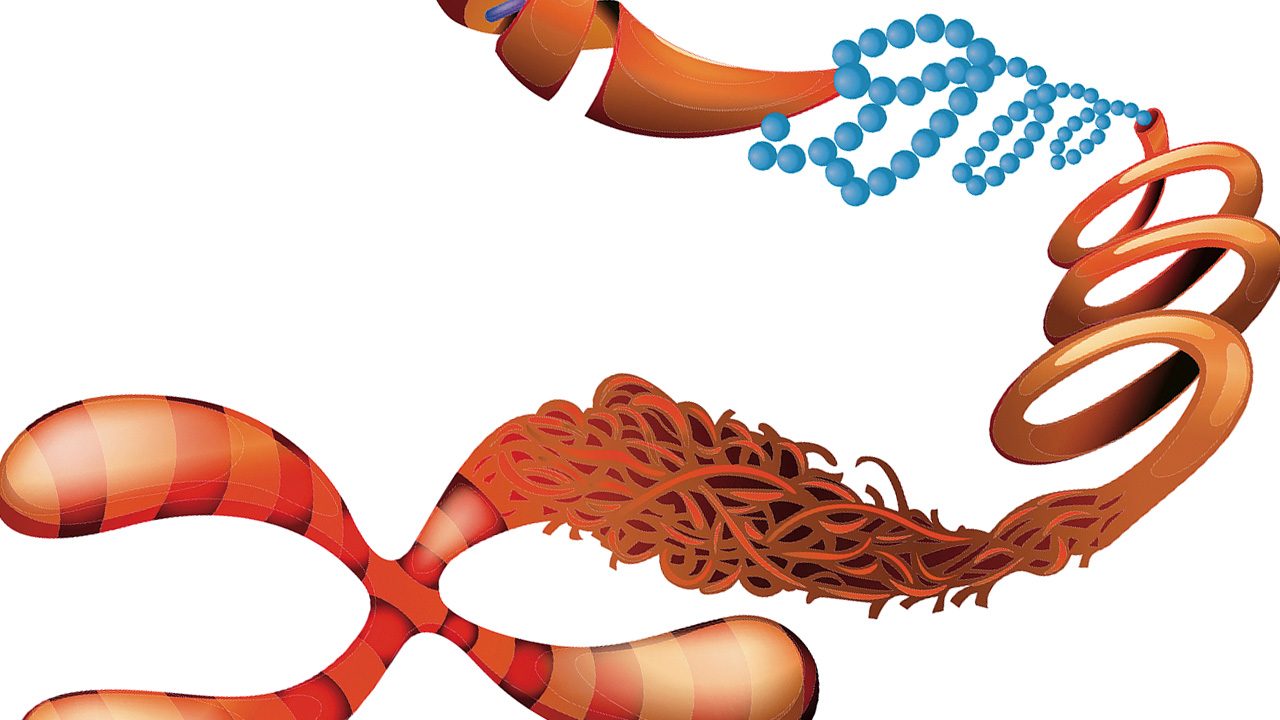 DNA cytosine C5 methylation at CpG sites is a major chromatin regulator essential for development in mammals; It functions in concert with other epigenome modifications; but most prominentlyhistone tail modifications and represents one important part of the epigenome network.

As DNA methylation is introducing by the family of DNA methyltransferases (DNMTs) in humans comprising DNMT1;DNMT3A, and DNMT3B. Structurally, all these DNMTs consist of two main parts; a large Nterminal part containing multiple domains with regulatory functions; and a C-terminal catalytic domain; which mediates the transfer of the methyl group from the cofactor S-adenosyl-L-methionine (AdoMet) to the C5 position of cytosine residucing in DNA.

But All DNA-(cytosine C5)-methyltransferases follow a common catalytic mechanism for transferring amethyl group from AdoMet to the target cytosine base. The reaction is initiating by the flipping of the target cytosine out of the DNA helix into a hydrophobic pocket in the catalytic domain of the enzyme; where it is in hydrogen bonding.

However, despite the fact that critical catalytic residues are conserved within the family of DNA-(cytosine C5) methyltransferase, active sites differ between individual enzymes. Therefore, additional future work will be needed to determine to what degree other 5mC DNMTs have a 3mC side-activity and whether this activity is indeed mediated by the same inverted base flipping mechanism as described here for DNMT3A.

The results of these experiments were largely consistent with previous measurements, although we note that the relative activities of E756A and C710A observed here slightly differ from previous results, where C710A showed a higher and E756A showed a lower residual activity. This difference could be due to the different substrates and assay conditions used in the previous publication.