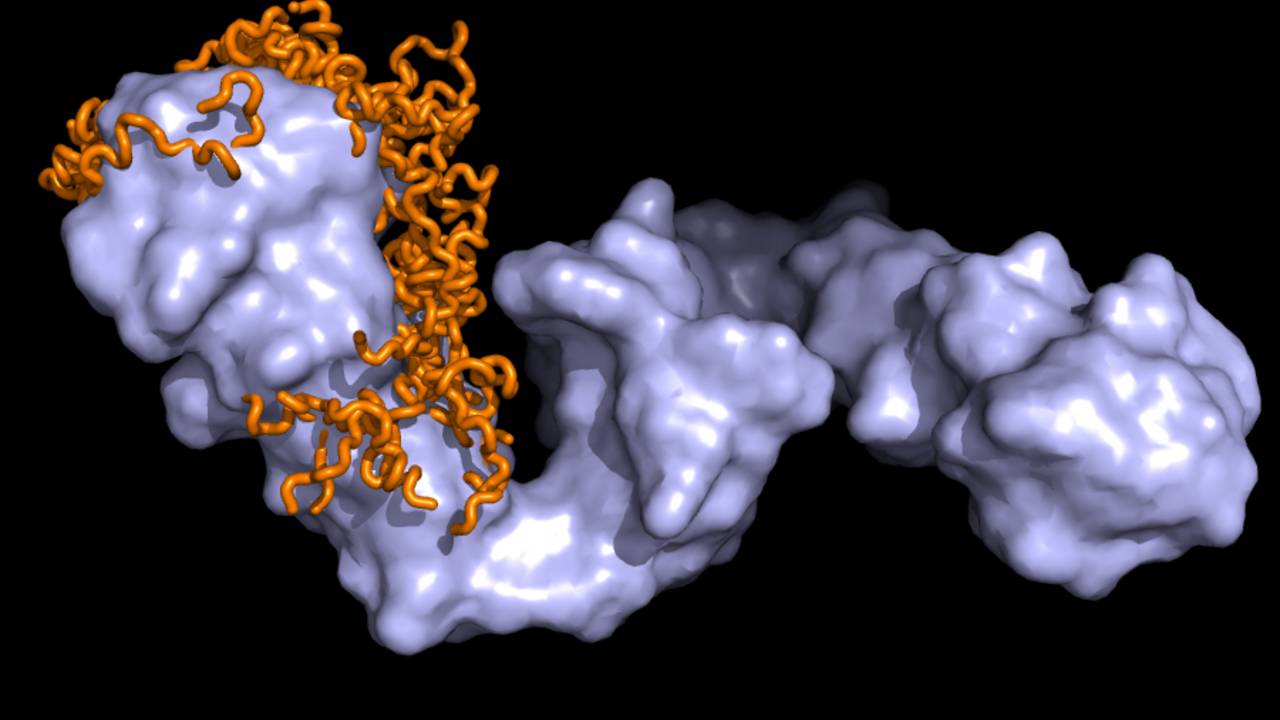 The tau protein, which binds to microtubules and promotes microtubule assembly and stability; is encoding by the microtubule associating protein tau (MAPT) gene on chromosome. The MAPT gene is well conserving; with 97 to 100% homology among primates.

This 134 kb gene is comprising of 16 exons; among which exons and 10 are knowing to be alternatively splicing; generating six isoforms ranging from 352 to 441 amino acids in length. RNA structures function in normal cellular processes, such as splicing, protein synthesis, and regulation of gene expression. At the same time, mutations that disrupt RNA structure or formation of ribonucleoproteins (RNPs) can be deleterious and cause disease. This has generated interest in targeting RNA with therapeutics.

But tau proteins bind to and stabilize microtubules via their MBD repeat sequences; that interact with negatively charging tubulin residues via their net positive charge. Alterations in the protein coding content of the mRNA, including the number of MBDs, are due to alternative splicing.

For example, exon 10 encodes an MBD and is alternatively spliced, resulting in protein isoforms with four (4R) or three (3R) microtubule-binding domains. In normal tissues, the 3R-to-4R (repeat) ratio is approximately 1. Deregulation of exon 10 alternative splicing due to mutation manifests itself in various diseases; including frontotemporal dementia with parkinsonism-17 (FTDP-17) and Pick’s disease, which express 4R and 3R tau at aberrantly high levels, respectively.

Sequences 500 nt in length centering around each exon-intron junction were folding in 30 nt windows every 10 nt from the 5′ end. 500 nt sequences were used to identify potential long-range interactions near the splice site that may otherwise not be predicted with shorter sequences.

The prediction of RNA secondary (2D) structure is an active area of research; and a number of algorithms attempt to find the native 2D conformation from sequence. Despite varying approaches, almost all folding algorithms use the thermodynamic energy of folding in prediction. The free energy change (ΔG°) going from the unfolded to the folded state of RNA 2D structure measures its energetic favorability.