Brain Prioritizes Those Experiences That are Most Rewarding, Findings 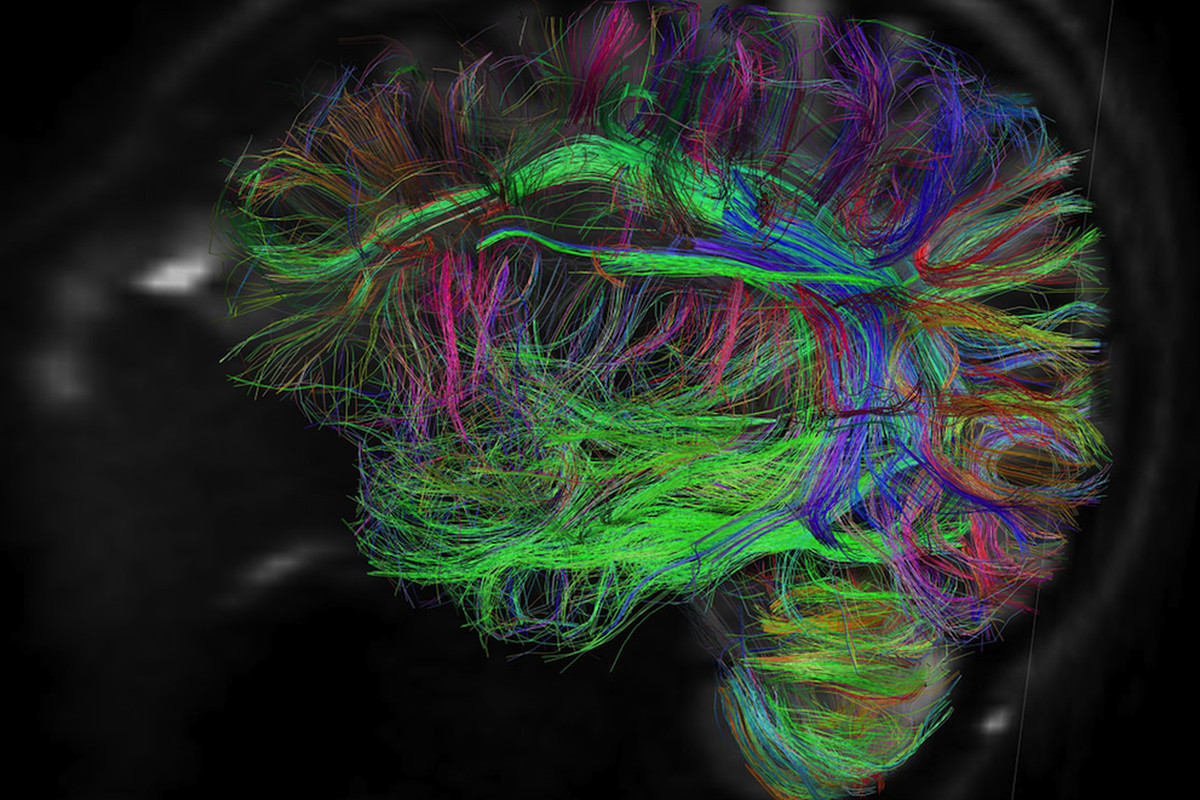 The brain's ability to preserve memories lies at the heart of our basic human experience. But how does the brain's mechanism for memory make sure we remember the most significant events and not clog our minds with superfluous details.

According to a new study by Columbia University researchers, the brain plays back and prioritizes high-reward events for later retrieval and filters out the neutral, inconsequential events, retaining memories that will be useful to future decisions. Published in the journal Nature Communications, the findings offer new insights into the mechanisms of both memory and decision making.

"Our memory is not an accurate snapshot of our experiences. We can't remember everything," said Daphna Shohamy. "One way the brain solves this problem is by automatically filtering our experiences, preserving memories of important information and allowing the rest fade away."

The effect, however, takes time to kick in. "The prioritization of rewarding memories requires time for consolidation," said study co-author Erin Kendall Braun. "Our findings suggest that the window of time immediately following the receipt of the reward—as well as a longer overnight window including sleep—work jointly to modulate the sequence of events and shape memory."

To carry out their study, the researchers recruited participants to explore a series of computer-simulated mazes looking for a hidden gold coin, for which they were paid one dollar. The maze was made up of a grid of grey squares and as participants navigated different locations they were shown pictures of everyday objects, such as an umbrella or a mug. The researchers then surprised participants with a test of their memory for these objects.

When the surprise memory test was given 24 hours after exploration, participants remembered the objects closest to the reward (the discovery of the gold coin) but had forgotten the others.

This meant that reward had a retroactive effect; memory for objects that had no special significance when they were initially seen were later remembered only because they were close to the reward. To the researchers' surprise, this pattern of memories was not found when they tested memory immediately. The brain needed time to prioritize memory for the events that led to the reward.

Though the data provide insight into the structure of memory playback, how this happens in the human brain remains a mystery. The process probably involves dopamine, a chemical known to be important for rewards, and the hippocampus, the brain region that is important to long-term memory, but further research is needed to understand the mechanism by which this happens, Shohamy said.

Additionally, she said, an important follow-up question would be the effect of negative events on memory—a study "that would be a lot less fun for the participants." But like the current study, she added, it would help us understand how motivation affects memory and decision making. This understanding would have important implications for education and also for mental health.