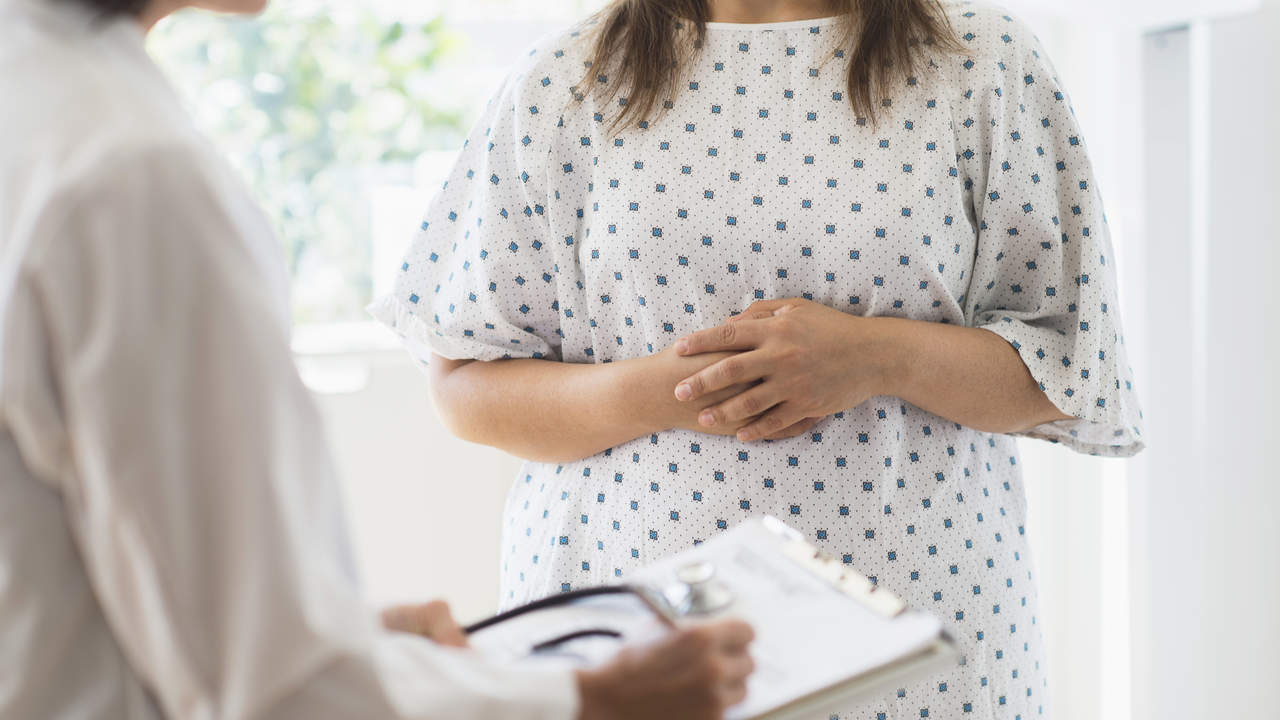 New studies led by University of North Carolina Lineberger Comprehensive Cancer Center; researchers explore biological mechanisms behind obesity; and its link with cancer. Research findings presented at the American Association for Cancer Research Annual Meeting 2019; explore possible reasons for obesity-related resistance; to breast cancer treatment and possible strategies to overcome obesity-related immune suppression in cancer.
Here are some of the latest findings presented at the meeting; in preliminary findings from studies in mice presented; Laura Smith, a graduate student in Hursting’s lab; reported that obesity at older ages is linked to worse outcomes. Specifically, they found that older obese mice saw higher tumor growth; than younger obese and lean mice and also compared to lean; older mice.
“The worst tumors, the really aggressive, metastatic tumors, were in obese, older mice,” Hursting said. “The least tumorigenic picture was in the young; lean mice.” The researchers also found increased inflammation in older mice; as well as younger obese mice; leading them to think that there are biological connections; that could be driving the links between cancer and both obesity and aging.
Researchers plan to continue to evaluate the biological mechanisms; that lead to age- and obesity-related breast cancer progression. “Mechanistically, we’ve been digging into this; and there are numerous shared pathways underlying both obesity and aging, and they seem to synergize,” Hursting said. New preliminary findings presented Sunday, March 31 by Laura Bowers, a former postdoctoral fellow in the Hursting lab who is now an assistant professor at Purdue University, provide insight into what may be helping drive obesity-linked resistance to certain breast cancer chemotherapy treatments.

Researchers found evidence that leptin, a biological signal released by fat tissue that helps regulate appetite by signaling the “full” feeling in normal conditions, may be involved in resistance. “Leptin is a product of adipose tissue, and under normal conditions serves as a sensor of energy stores and regulator of appetite” Hursting said. “Leptin levels increase as fat mass increases, and the signals linking appetite with energy stores become dysregulated with obesity. The question is: does all of this circulating leptin in obese conditions have any effect on risk or progression of cancer cells?”

However, in their preliminary findings from studies of obese mouse models, the researchers found that; leptin had link to increased numbers of tumor-initiating cells. These cells have shown to contribute to tumor initiation, growth, spread in the body and resistance to chemotherapy treatments.”These cells have an aggressiveness and resilience to them because of their stem cell-like properties,” Hursting said. “We noticed obesity seems to enrich or increase the number of stem cell-like cells within a tumor, and this study identifies leptin as one of the connections between obesity and tumor-initiating cells.”

So, preliminary findings point to a potential solution to reverse the immunosuppressive environment around breast cancer tumors driven by obesity. In preclinical studies led by Shannon McDonell, a medical student at the UNC School of Medicine and graduate student in the Hursting lab, and presented, researchers found that a non-steroidal anti-inflammatory drug, Sulindac, impacted several cell-signaling pathways related to immune function and metastatic potential of breast tumors.

So, they did this by mixing the treatment into diets for obese and non-obese mice, finding that the treatment had a positive impact on controlling immunosuppression and blocking the pro-metastatic effects of obesity. However, they believe their findings suggest the treatment could be useful to improve outcomes for breast cancer patients. Above all, hursting is also leading multiple sessions at the AACR Annual Meeting, including one; focused on metabolism and cancer.

Cancer cells often have irregular metabolism, which means they have irregular ways of consuming energy. Hursting said new research has shown there are signals that circulate throughout the body that can influence the metabolism of individual cancer cells. Another session that Hursting is co-chairing will focus on scientific findings related to a report for the World Cancer Research Fund and the American Institute for Cancer Research on diet, nutrition and physical activity and the prevention of cancer.

The report, coauthored by Hursting, “involved the systematic review and meta-analysis of the associations between several hundred dietary factors, as well as exercise, and each of the most common types of cancer,” Hursting said. “These findings represent important leads on where the field should be going,” Hursting said in conclusion. “The strong associations identified by this systematic approach provide nutrition and cancer researchers a road map for future mechanistic studies.”