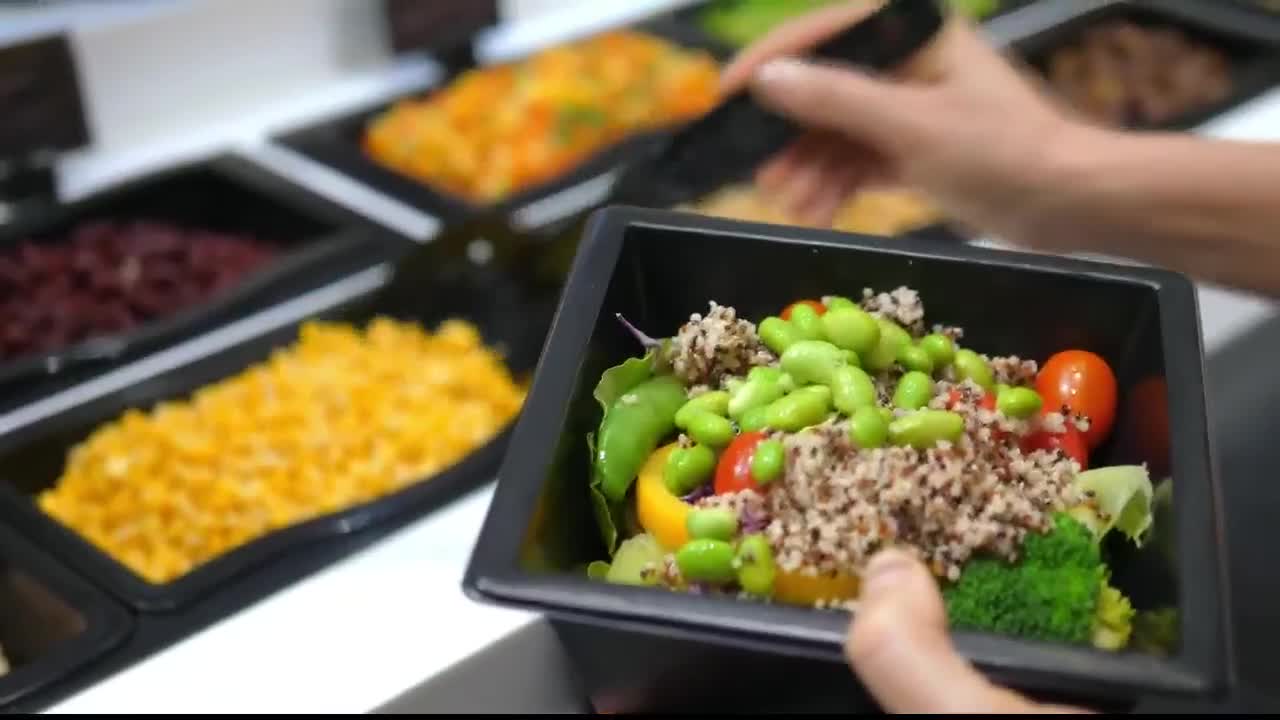 Periodontal disease is one of the most prevalent inflammatory diseases of mankind; and estimated to affect about 732 million people worldwide; with an increasing incidence. It is; considered to be the main cause for tooth extractions; in Germany. Gingivitis as a necessary pre‐requisite for periodontal disease; is even more prevalent and a main risk factor for long‐term tooth loss. Historically, the cause of gingivitis was considered; as a result of uncontrolled plaque accumulation and this connection between cause and effect was also included in the 2018 classifications, where a main part of gingivitis was described as “dental plaque biofilm‐induced gingivitis”.

No further evaluation regarding serological parameters

However, several studies indicate that the observed correlation between plaque accumulation and gingival inflammation might only be true under Western diet conditions. The Western diet, characterized by a high content of processed high‐glycemic carbohydrates (like sugar, whiteflour or juices), saturated‐, trans‐ and omega‐6 fatty acids, and a low content of micronutrients and fibres (Myles, 2014). Besides the cariogenic effects, these dietary components promote bothplaque accumulation and systemic inflammation.

In this context, our study group showed that an oral health optimized diet was able to reduce gingival and periodontal inflammation in a significant and clinically relevant range despite constant plaque values. However, the pilot study only comprised a low number of participants and no further evaluation regarding serological or microbiome parameters. Therefore, the aim of this current study was to evaluate the effects of this anti‐inflammatory diet on periodontal parameters as well as the subgingival microbiome and serological parameters in a larger number of study participants.

An increase in vitamin D values

A plant-based whole food diet reduced gingivitis in a recent randomized trial published in the Journal of Clinical Periodontology. For the trial, 30 patients with gingivitis, randomized to an experimental and a control group. The experimental group changed to a diet low in processed carbohydrates and animal proteins, and rich in omega-3 fatty acids, vitamin C, vitamin D, antioxidants, plant nitrates, and fibers for four weeks. The control group did not change their diet. All participants suspended the use of dental floss and other tools to clean between their teeth.

Although there were no differences regarding plaque values, the experimental group experienced a significant reduction in gingival bleeding. They also showed an increase in vitamin D values and weight loss. “Study results clearly demonstrate the possibility to naturally reduce gingivitis by an optimized diet that also promotes general health. According to this, dental teams should address dietary habits; and give adequate recommendations in the treatment of gingivitis; since it might be a side effect of a pro-inflammatory western diet,” said lead author Dr. Johan Woelber, of the University of Freiburg, in Germany.