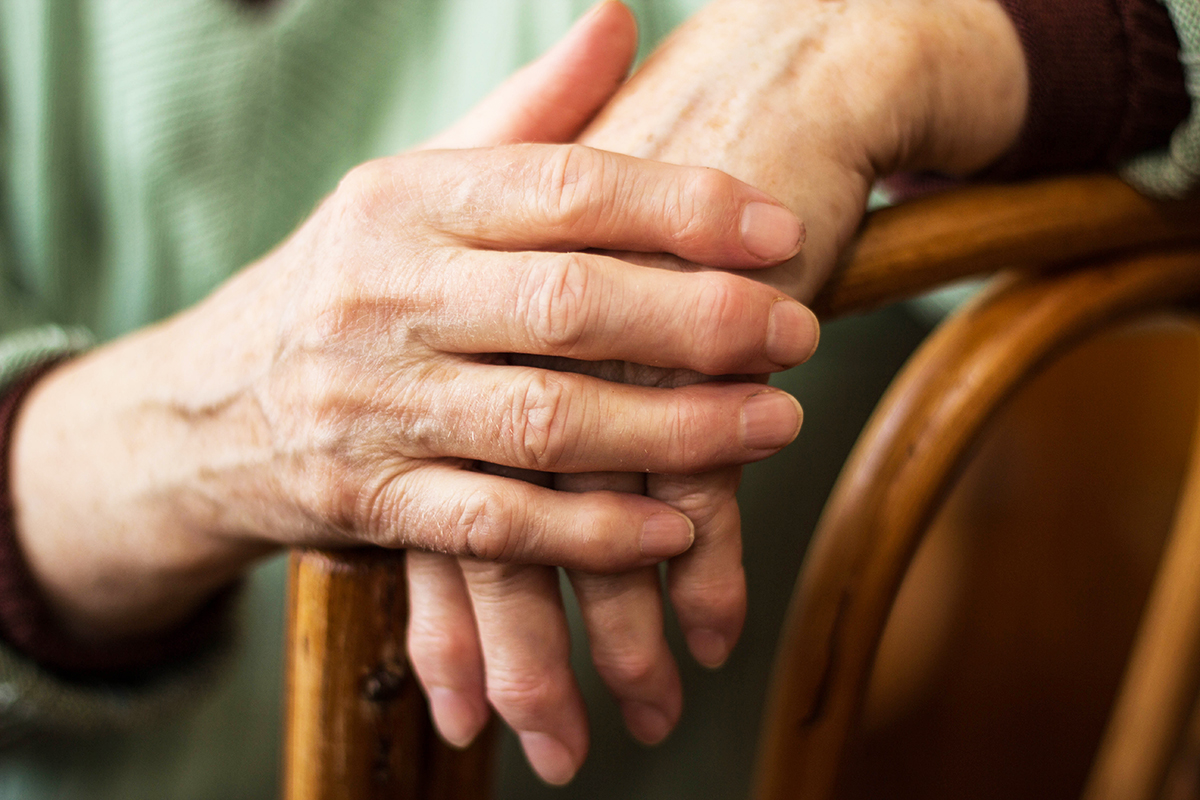 Toxic protein assemblies, or "amyloids," long considered to be key drivers in many neuromuscular diseases, also play a beneficial role in the development of healthy muscle tissue, University of Colorado Boulder researchers have found.

"Ours is the first study to show that amyloid-like structures not only exist in healthy skeletal muscle during regeneration, but are likely important for its formation," said co-first author Thomas Vogler, an M.D./Ph.D. candidate in the Department of Molecular, Cellular, and Developmental Biology (MCDB).

The surprising finding, published today in the journal Nature, sheds new light on the potential origins of a host of incurable disorders, ranging from amyotrophic lateral sclerosis (ALS) to inclusion body myopathy (which causes debilitating muscle degeneration) to certain forms of muscular dystrophy.

The researchers believe it could ultimately open new avenues for treating musculoskeletal diseases and also lend new understanding to related neurological disorders like Parkinson's and Alzheimer's disease, in which different amyloids play a role.

"Many of these degenerative diseases share a similar scenario in which they have these protein aggregates that accumulate in the cell and gum up the system," said co-first author Joshua Wheeler. "As these aggregates are beneficial for normal regeneration, our data suggest that the cell is just damaged and trying to repair itself."

For the study, Vogler and MCDB professor Brad Olwin, who study muscle generation, teamed up with Wheeler and Roy Parker, who study RNA, to investigate a protein called TDP-43.

TDP-43 has long been suspected to be a culprit in disease, having been found in the skeletal muscle of people with inclusion body myopathy and the neurons of people with ALS. But when the researchers closely examined muscle tissue growing in culture in the lab, they discovered clumps of TDP-43 were present not only in diseased tissue but also in healthy tissue.

"That was astounding," said Olwin. "These amyloid-like aggregates, which we thought were toxic, seemed to be a normal part of muscle formation, appearing at a certain time and then disappearing again once the muscle was formed."

Subsequent studies in muscle tissue growing in culture showed that when the gene that codes for TDP-43 was knocked out, muscles didn't grow. When the researchers looked at human tissue biopsied from healthy people whose muscles were regenerating, they found aggregates, or "myo-granules," of TDP-43. Further RNA-protein mapping analysis showed that the clusters—like shipping trucks traveling throughout the cell—appear to carry instructions for how to build contractile muscle fibers.

Wheeler and Vogler, both competitive runners and long-time friends, came up with the initial idea for the study while on a trail run. Wheeler says the data suggest that when healthy athletes push their muscles hard via things like marathons and ultramarathons, they are probably also forming amyloid-like clusters within their cells.

"The holy grail of all this is to be able to treat devastating and incurable diseases like ALS and to develop therapeutic strategies to improve skeletal muscle and fitness," said Wheeler. "We are just opening the door on this."