Activation Of The MTor Complex In The Cell Structures 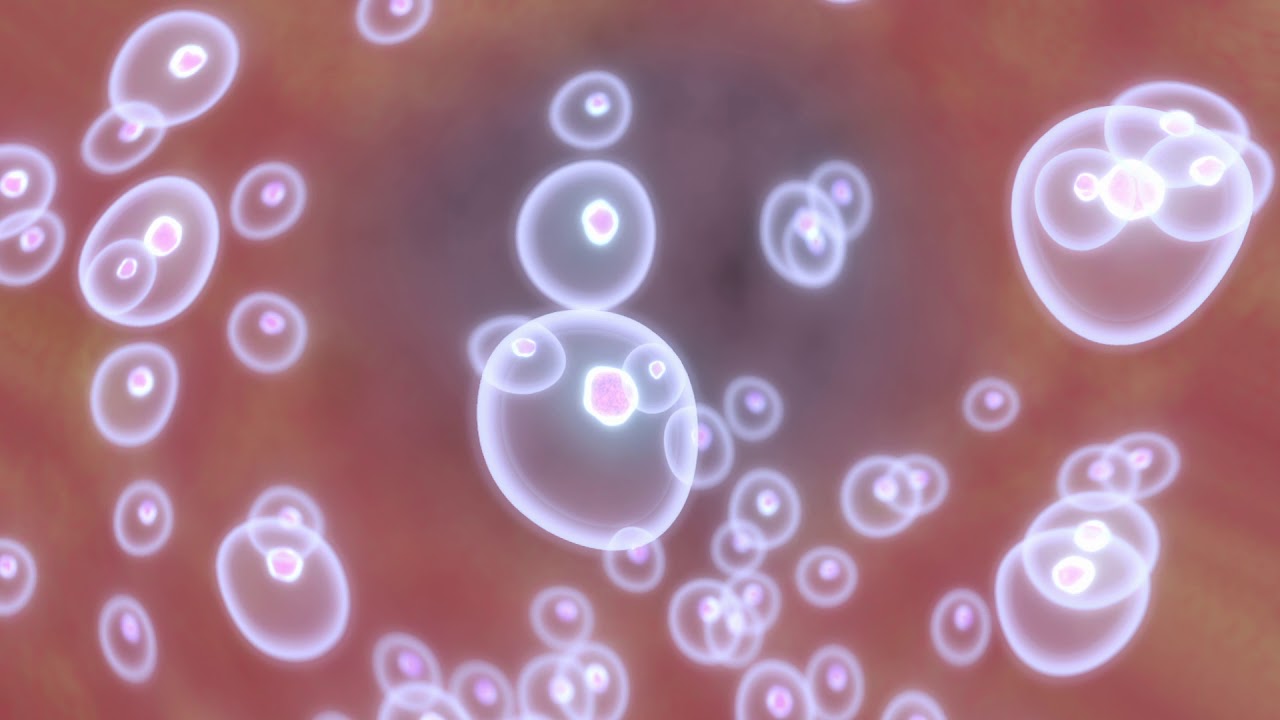 The activation of mTor complex 1 in the cell is central to many vital processes in the body such as cell growth and metabolism. Overactivity of this signaling pathway can result in diseases such as in diabetic insulin resistance and cancer. This has now discovering how inactivation of a certain lipid kinase promotes mTor complex 1 activity; and may therefore constitute a new point of attack for the treatment of diabetes and cancer.

The signaling pathways in somatic cells are highly complex; and specific mechanisms can only be triggered if several switches are flipped in a fixed sequence. However, given the high number of substances and substance complexes involved in the cellular signal transmission; finding these switches and identifying their role is a real challenge. The question of how mTor complex 1 can be deactivated in the cell has also been long unresolved.

Even so, FMP researchers were able to shed light on this switch as early as 2017, revealing that a certain lipid kinase (PI3KC2ß) acts as a natural brake for the mTor protein and ensures that the mTor complex 1 is switched off; for example, when certain hormonal signals such as insulin are absent. This work has allowed the researchers to uncover a mechanism for inactivating the PI3KC2ß lipid kinase.

Another kinase that plays a key role here is protein kinase N (PKN), which renders the PI3KC2ß lipid kinase inactive, thereby indirectly activating mTOR in the process. Protein kinase N is regulated by growth factors; that stimulate the mTor complex 2 at the cell membrane the second protein complex in which mTor is present in the cell. This, in turn, activates PKN, which ultimately inactivates the lipid kinase.

Successfully inhibiting PKN activates the lipid kinase PI3KC2ß and ends up inhibiting mTOR-dependent cell growth. Conversely, if the signaling pathway is activating by growth factors, mTOR complex 2; and, finally, PKN, the lipid kinase remains inactive and the mTOR complex 1 is able to drive cell growth. Although inhibitors capable of inhibiting PKN have already been identifying; their lack of specificity and tendency to block many other vital cellular processes currently precludes their use in living tissue.

The most fascinating finding was the discovery of a cell biological signaling pathway; that links mTor complexes 1 and 2, for example switching off 2 also impacts on 1. The new results show that mTor complex 2 has a decisive impact on the activity of the important complex 1. This paves the way for further; and more detailed research into medical intervention to encompass various diseases such as insulin resistance or cancer.