A Strong Connection: Between Sugar And Cancer 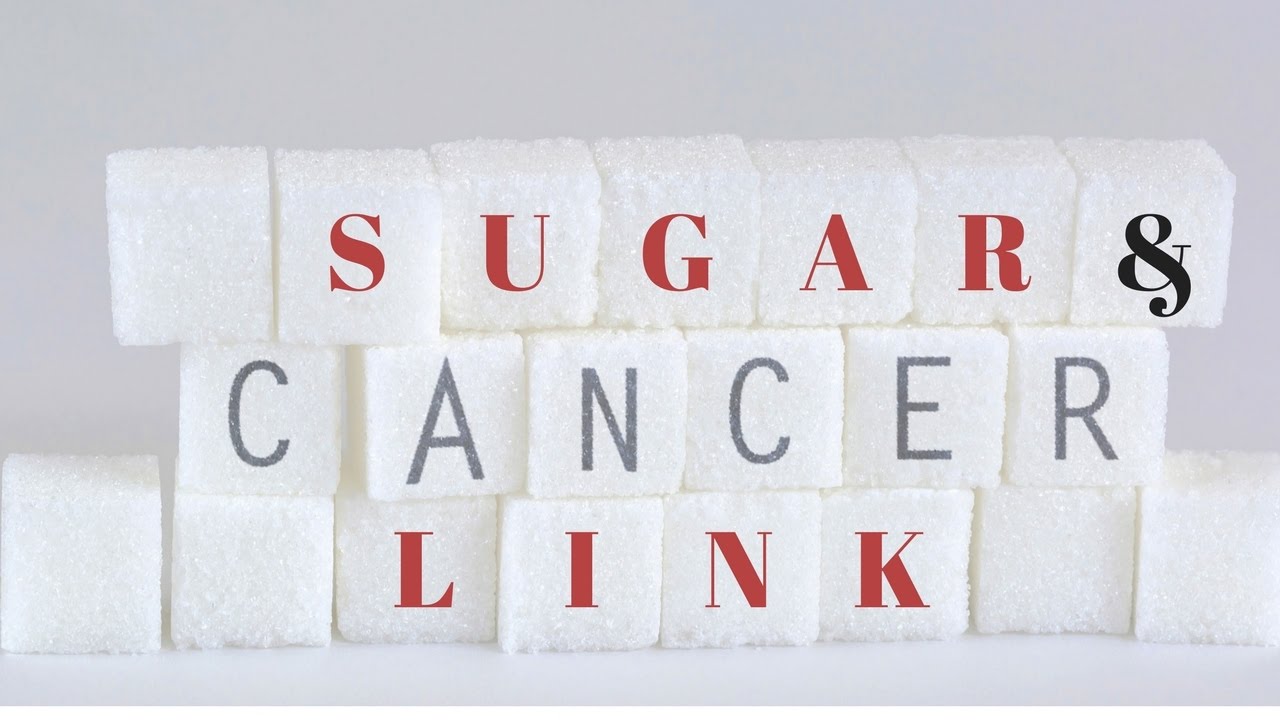 Dr. Lewis Cantley hasn’t eaten sugar in decades. “I have a very simple rule,” he says. “I eat fruit, but I don’t eat anything that has sugar added to it. And I guarantee everybody would be better off if they ate zero sugar.” Swearing off sugar may sound like a difficult proposition in a society where the sweet stuff—in Halloween candy or birthday cake, breakfast cereal or caramel macchiatos—is not only ubiquitous but central to our daily rituals and major celebrations. Indeed, according to the World Health Organization, the average American consumes 126 grams of sugar a day, more than people in any other country and nearly four times what nutritionists recommend.

The dawn of the American obesity epidemic

“It’s an addiction,” maintains Dr. Cantley, who was inspired to become a sugar teetotaler when he saw friends and relatives struggling with their weight in the ’70s, at the dawn of the American obesity epidemic. “If I say to someone, ‘Don’t eat anything sweet for two days,’ they’ll look at me like, ‘That’s impossible, nobody can do that.’ It’s very much like an opioid addiction or an addiction to nicotine.” It turned out that the gene that encodes PI3K is the most frequently mutated cancer-promoting gene in humans—and in the years since Dr. Cantley’s revolutionary discovery, it has been implicated in as many as 80 percent of cancers, including those of the breast, brain and bladder.

The pathway has also served as a target for new drugs, including the breakthrough lymphoma and leukemia drug idelalisib, which in 2014 became the first PI3K inhibitor to be approved by the FDA. Dr. Cantley came to Weill Cornell Medicine in 2012, his scientific reputation well-established; he has won a host of prestigious international awards, and his name comes up frequently when colleagues speculate about future Nobel laureates. Since setting up his lab at Weill Cornell Medicine, he has continued to investigate the role of PI3K.

One of oncology’s major frustrations is that some drugs that aim to inhibit PI3K have been less successful in clinical trials than originally hoped. Blocking the enzyme should impede the signals that allow cancer cells to take in the high levels of glucose they need to survive, but it doesn’t always work that way. In many patients, PI3K inhibitors cause blood sugar to spike, suggesting that the drugs meant to starve tumors were telling the liver that the body itself was starving, too. In response, the liver—which stores extra glucose in the form of a compound called glycogen—was sending too much sugar into the blood, which triggered the pancreas to release excess insulin. Meanwhile, these patients’ tumors continued to grow.

Using mice that had been genetically engineered to develop; pancreatic, bladder, endometrial and breast cancers and treated with a new PI3K inhibitor (which is currently in clinical trials); they demonstrated that spikes of insulin did indeed reactivate the pathway in tumors; countering the anti-cancer effect of the drug. But when the researchers severely restricted the mice’s carbohydrate intake; putting them on what’s known as a ketogenic diet in addition to the medication; the tumors shrank. (Adding a diabetes drug meant to lower blood sugar levels also helped; but the effects of the diet in conjunction with the PI3K inhibitor; were more dramatic.) The encouraging results; published in the journal Nature with Dr. Hopkins as lead author.

The ability of insulin to activate the enzyme

“The mutations to the PI3K pathway that cause cancer also enhance the ability of insulin to activate the enzyme,” Dr. Cantley explains. “Our preclinical research suggests that if somewhere in your body; you have one of these PI3K mutations and you eat a lot of rapid-release carbohydrates; every time your insulin goes up, it will drive the growth of a tumor. The evidence really suggests that if you have cancer; the sugar you’re eating may be making it grow faster.”In the meantime, Dr. Cantley—ever the anti-sugar evangelist—ads that limiting sweets certainly couldn’t hurt. Eating less sugar, he says, is clearly beneficial. “It’ll help you in so many different ways, with so many different diseases,” he says. “And once you don’t have that addiction anymore, it’s actually quite easy. After all, I’ve had no trouble doing it for 40 years.”