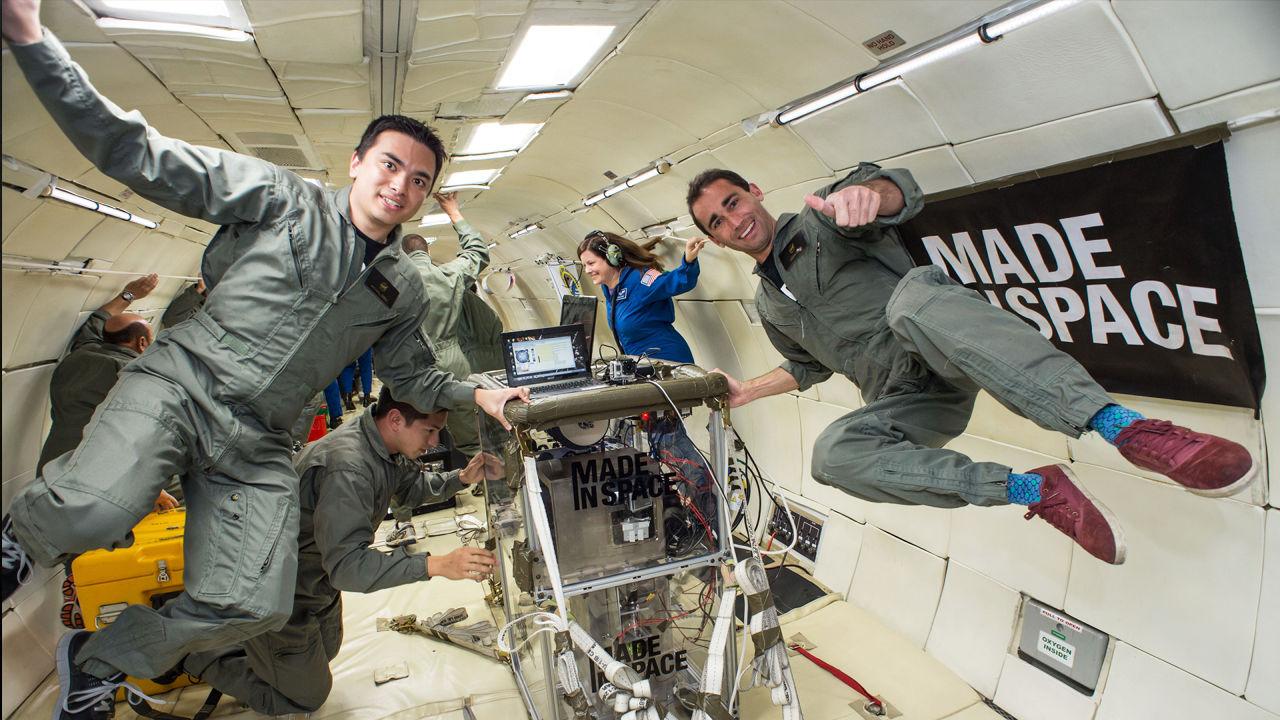 Dr. Russell Turner, director of the Aerospace Medicine Primary course at the United States Air Force School of Aerospace; Medicine at Wright-Patterson Air Force Base; invited Gilyeat to speak to the AMP students March 4 during a Wounded Warrior lecture. Turner was also commander of the Air Force Theater Hospital at Balad when Gilyeat received treatment there. It’s hard to stay grounded to the real reason we’re here,” Turner told the students.
“When I came in, we still had Vietnam veterans who grounded my generation of Air Force medics. Your generation of Air Force medics has its own set of heroes, and so we are honored to have Staff Sgt. Gilyeat here today to tell you about his experience going through the Air Force operational medical system.”They all think when we’re going through a class that ‘this will never happen to me.’ Let me tell you that it will happen to you.

This is about the wonderful men and women who have fought and gone the extra mile; you the men and women who go the extra mile for them,” Turner told the students as they welcomed Gilyeat to USAFSAM, part of the Air Force Research Laboratory’s 711th Human Performance Wing. You folks are our angels when we first come off the battlefield. You are the ones that we first have an encounter with and what you do matters,” Gilyeat told the students.

“I’m grateful for Dr. Charles Shurlow, of USAFSAM; for his involvement in getting me home from Iraq when he was the Theater Validating Flight Surgeon for USAFE, and for Pamela Honeycutt, an Aviation Resource Manager at USAFSAM, for connecting the dots and making my visit here today possible. My hope is to inspire and encourage those that may never see the results of their dedication as Air Force medics.”

Witness and the things

They would like to say thank you for your service and your sacrifice. I thank you for all of the things that you have had to witness and the things that you have had to do. Because of what you have done those of you who have in the theater; who have experienced these things; you are angels when they coming off the battlefield. You the first ones who took care of us; patched us up and sent us home to recover.”
Gilyeat then shared additional details of the incident that happened to him and his fellow; Marines that swelteringly hot day on a dusty road in the Iraqi desert. My number one rule in Iraq was to never drive off of the asphalt because the enemy liked to place stuff [improvised explosive devices] in the dirt; but on this day I compromised, which ended up a mistake.
So sitting alone at night in the dark with my thoughts got old really quick. The enemy is a liar and I was done with it. was not going to be another statistic and let the enemy win. I was looking for inspiration so I became the inspiration was looking for. As survivors, they have received a second chance at life so every day is a gift. If it wasn’t for you would not here today.”