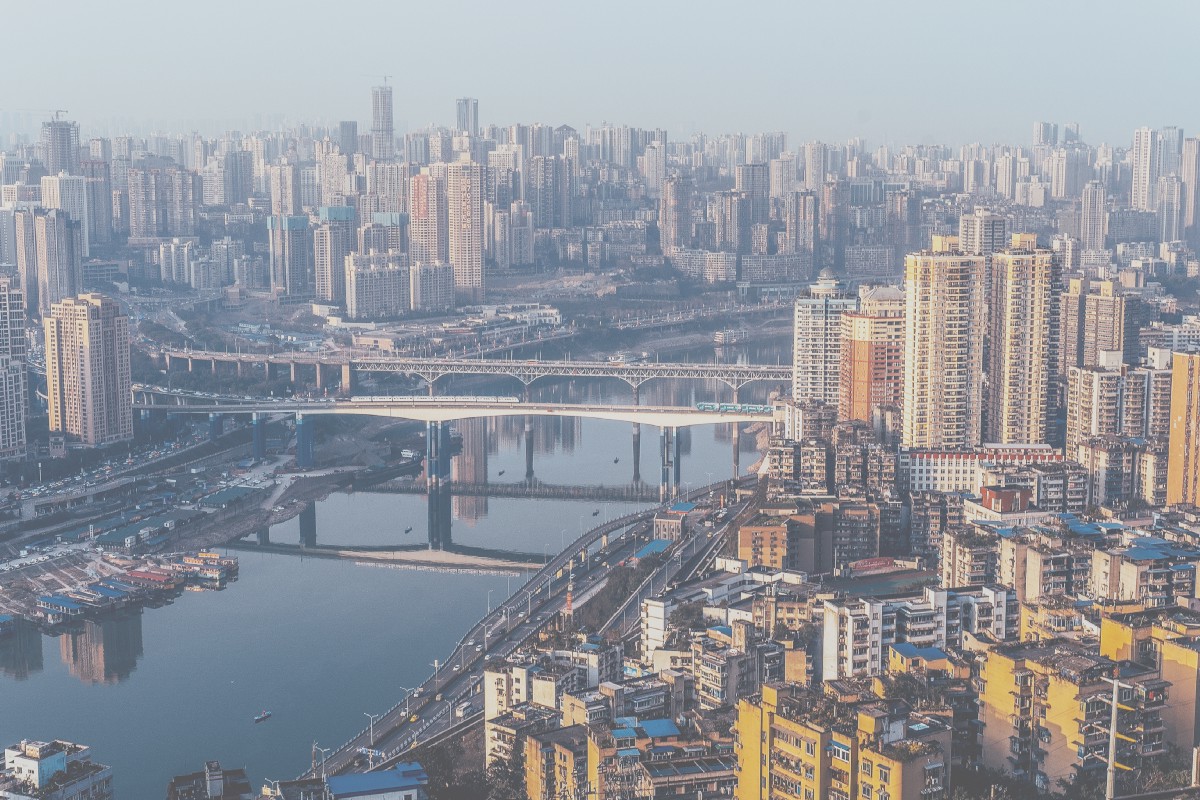 Led by the Center for Complex Systems and the Marie Bashir Institute for Infectious Diseases and Biosecurity, the multidisciplinary team found these were two key reasons for an increase in severe pandemic trends and they fear that local population growth is outstripping the capacity of urban infrastructure to deal with disease outbreaks.

"Air travel and Australians' growing propensity to live near airports is increasing our population's susceptibility to contagions, which has a significant impact on our health services, crisis response, and pandemic preparedness," said Professor Mikhail Prokopenko, Director of the Complex Systems Research Group . "The Australian Census has provided comprehensive data with which to calibrate a nation-level model of pandemic influenza spread and investigate the population's vulnerability to contagion throughout rapid urbanization," said Professor Prokopenko.

The study is the first of its kind to use anonymized data from the 2006, 2011 and 2016 Australian censuses to create a refined simulator which tracked anonymous households and suburbs. The team studied their daily interactions to understand better how diseases spread and how to prepare better infrastructure to combat outbreaks.

"We should be wary of the tendency for local population growth to outstrip the carrying capacity of the urban infrastructure," said Dr. Cameron Zachreson from the Complex Systems Research Group, who believes the research has exposed a vulnerability in Australia's health infrastructure.

"It's unclear when the next outbreak will be however our policies should prepare us for crises, such as epidemics, rather than simply keep pace with growth under placid circumstances," said Dr. Zachreson. Despite an increase in medical infrastructure, many major hospitals in NSW routinely operate at one hundred percent capacity. Influenza has also been increasing on average since H1N1 flu (swine flu) gripped the world and arrived in Australia in 2009.

"We hope that our research can lend strength to the argument that keeping hospital beds at a consistent ratio to the urban population is insufficient and will not account for the relative increases in disease prevalence that our simulation results suggest will occur," said Dr. Zachreson.

The global population has been rapidly urbanizing since the 1950s, the very same decade that commercial air travel became a more viable option for those traveling to Australia. Australia's domestic landscape has also changed considerably. As of 2018 ninety percent of the total population now resides in an urban setting, concentrated in just several major urban centers across the country. Between 2006 and 2016, Australia's population increased by four million people, with most migrants settling in the metropolitan Sydney and Melbourne areas.

"Australia's isolation once meant that it was spared from epidemics. However, Australia suffered from the 2009 swine flu pandemic, and has since experienced last seasons such as in 2017," said Professor Prokopenko.

In this same period, inbound international flights increased significantly nearly doubling from eleven million passengers over 2006-7 to almost twenty million passengers in 2016/17. The team also found that pandemics are likely to bloom quickly in cities, near large airports where the disease is introduced from overseas, followed by a more gradual diffusion into the countryside where a second bloom occurs several weeks later.

"This urban-rural bimodality may offer the potential for intervention strategies to limit the diffusion of influenza from city to country, protecting communities lacking immediate access to health infrastructure," said Dr. Zachreson.

The swine influenza pandemic saw over 37,500 confirmed cases in Australia, with 191 associated deaths. According to the World Health Organization, 18,000 people have died from swine influenza.