United Airlines Tells Pilots No Alcohol For 12 Hours Before Flights 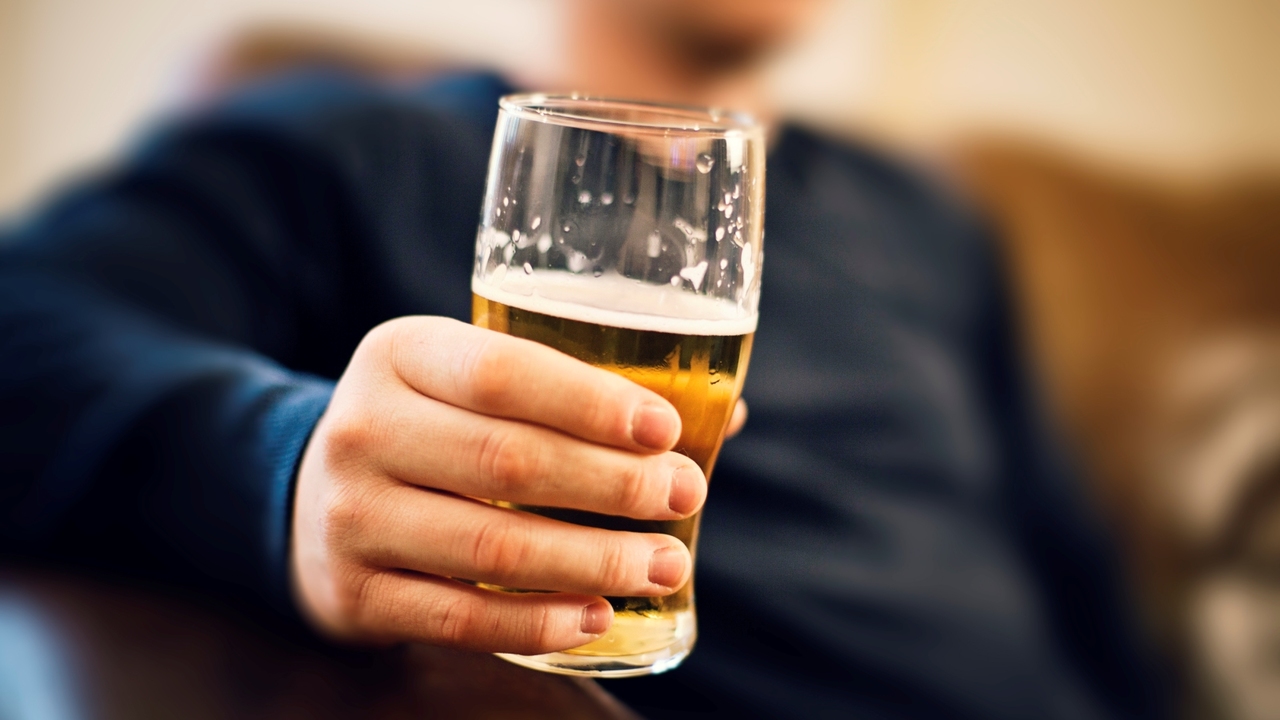 The airline is telling pilots they must abstain from alcohol for 12 hours before flights; up from the previous eight hours. The change in the rule it’s called “bottle-to-throttle” in the airline business comes several days after two United pilots; were arrested in Scotland and charged with suspicion of being under the influence before a flight to the U.S.

The old eight-hour limit complied with Federal Aviation Administration rules; which also prohibit pilots from flying with a blood-alcohol content at or above 0.04%. Almost all states make it a crime to drive a car at or above 0.08%. An extra four hours will help social drinkers sober up, although it might not be long enough for a heavily drunken person. Some researchers calculate that once someone puts down the bottle, their blood-alcohol level drops 0.015% each hour. At that rate, a drinker could go from 0.12% to zero in eight hours; or from 0.18% to zero in 12 hours.

United sent a bulletin describing the new policy to pilots a week ago; and it took effect last Saturday. “This policy is being changed to help assure pilot compliance with standards established by the United States; and individual states where United operates around the world,” the bulletin said. It warned that meeting the 12-hour ban does not guarantee that pilots; will be in the clear some countries have a zero-tolerance policy on blood-alcohol content.

In a statement, the Air Line Pilots Association; which represents United pilots, said “Inappropriate alcohol use by airline pilots is exceedingly rare,” and the professionalism of pilots has contributed to making air travel safe. A United spokesman declined to say whether the change was due to the arrests of two United pilots on Aug. 3 in Glasgow; Scotland, before they scheduled to operate a flight to Newark, New Jersey. The flight was canceled.

Representatives for American Airlines; Delta Air Lines and Southwest Airlines said their policies follow the FAA’s current standard of no drinking within eight hours of duty. They said their airlines are not considering any changes. Alaska and JetBlue did not immediately describe their policies.

United’s new policy was first reported by Skift; a travel industry media company. However, the arrests of the United pilots followed other recent incidents. In May, an American Airlines pilot received a suspended six-month sentence after pleading guilty in a U.K. court to drinking before a Manchester to Philadelphia flight. In July, a Delta pilot, arrested before a flight in Minneapolis airport police; said he had an alcoholic container in his possession.