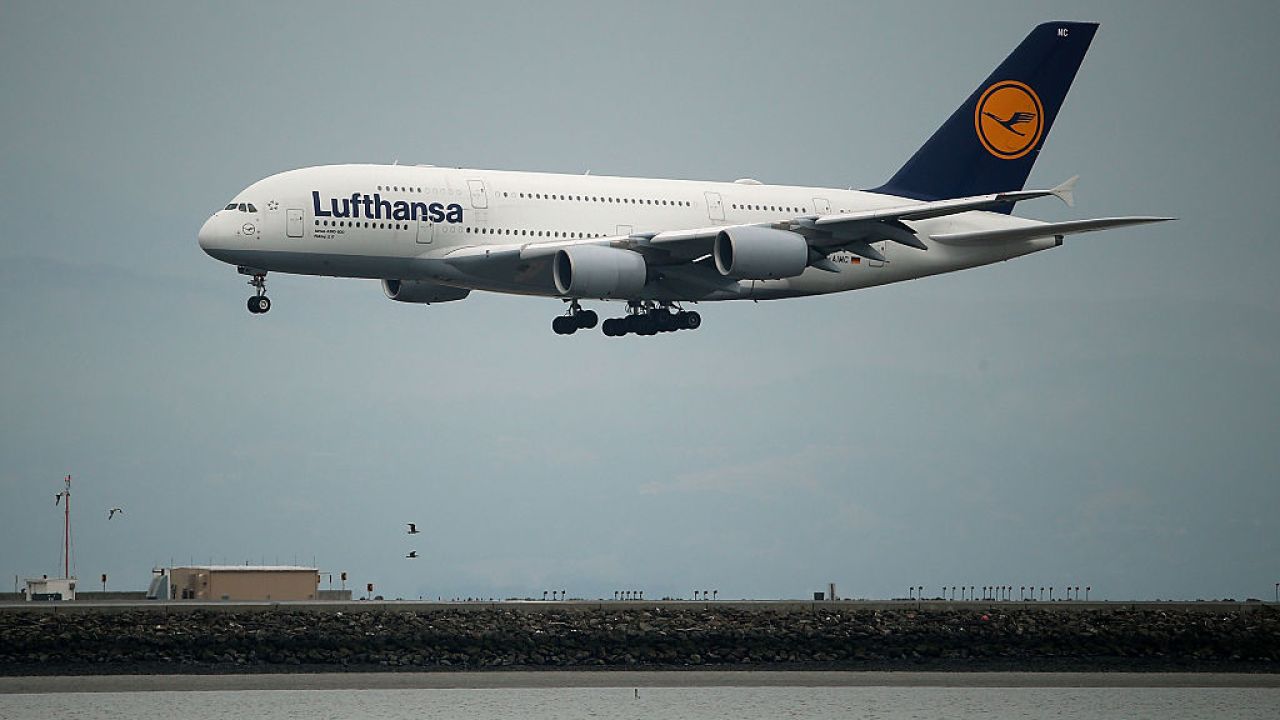 Despite evidence of the role that air transportation plays in the spread of epidemics; current computational models of spread only account; for the spread due to displacement of an infectious person from one area to another. They report here on our study of behaviors and movement of passengers; and crew on 10 transcontinental flights on single-aisle aircraft in the United States.

They develop a network model of contacts that would enable infection transmission by large respiratory droplets; and we use a simulation model to determine the spread of a disease on this network. However, they also report on the prevalence of respiratory viral pathogens measured on these flights; and discuss the implications for disease transmission.

However, study team flew on 10 transcontinental flights; departing in the morning or afternoon, and of duration between 211 and 313 min. Seven flights had no unoccupied seats, while the others had 2, 3, and 17 unoccupied seats. But on each flight our 10-member research team recorded the behaviors and movements of passengers; seated and crew serving in the economy class cabin on single-aisle aircraft. Only one passenger on one flight observed to be coughing moderately and no passenger (of 1,540) observed; to be coughing severely. But no crew member (of 41) observed to be coughing.

But a crew member is not likely to come to work while being extremely sick. Even if she or he came to work, she or he would be more likely to take medication to reduce or eliminate coughing. For an infectious crew member, we use the conservatively low transmission rate of 0.0045; which is a quarter of what we used for infectious passengers.

After the 10 airline flight

The results of a study to track behaviors, movements; and contacts between all individuals in the economy cabin on 10 transcontinental flights. They employ these data to quantify the likelihood of direct transmission of droplet-mediated; respiratory infectious diseases during flight. They also present the results of qPCR panels assaying for 18 common respiratory viruses for 228 samples collected from the air and hard surfaces, and taken before, during, and after the 10 airline flights.

However, they documented many movements on each flight; leading to many close contacts beyond those induced by close seatmates (tribes). Most nontribe contacts were very brief. Our simulations using these data; unique in explicitly examining the role of movement of passengers and crew, indicate that a droplet-mediated respiratory infectious disease; is unlikely to be directly transmitted beyond 1 m from the infectious passenger.

All 228 qPCR panels were negative for 18 common respiratory viruses. However, there are two possible explanations. Of the 1,540 passengers and 41 flight attendants, only one observed to be coughing. Our results also cannot be extrapolate from single-aisle cabins to double-aisle cabins; commonly used for international flights. Different airlines will have different cabin-disinfection protocols and supervise their cabin-cleaning staff in different ways.