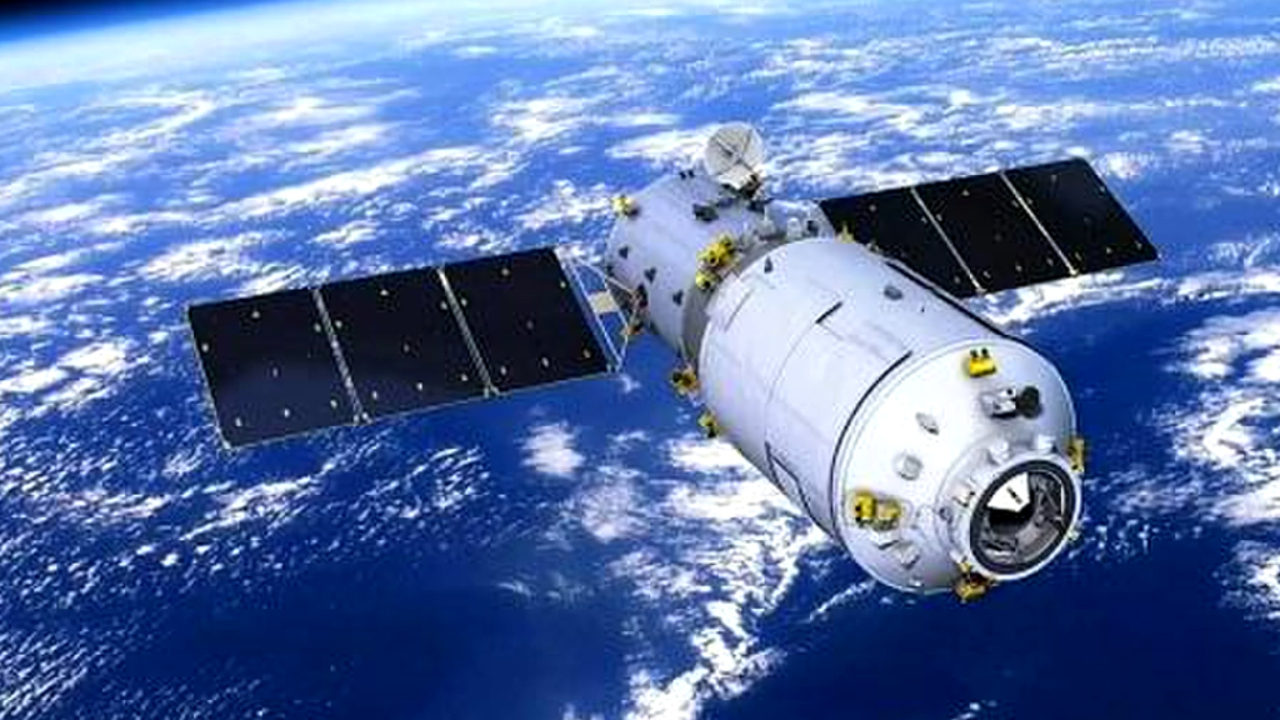 The International Space Station experiment is looking for what triggers these diseases; by studying how nerve and immune brain cells interact. The experiment, carried to the space station aboard the SpaceX CRS-18 cargo flight; will look at what is causing damage to the nervous system that is common in both illnesses; and reveal how living in space affects similar cells in healthy astronauts.

The study is led by stem cell expert Andres Bratt-Leal of Aspen Neuroscience in La Jolla; California, and Valentina Fossati, a multiple sclerosis researcher with the New York Stem Foundation Research Institute in New York. This is the first time anyone is researching the effects of microgravity and spaceflight on such cells. These cells are hard to study in a lab because of the way gravity influences them. The cool part is now we can do it in space!” Andres Bratt-Leal, Aspen Neuroscience, La Jolla, California

Parkinson’s disease and multiple sclerosis are neurodegenerative illnesses; that damage the brain and central nervous system. The researchers suspect this damage may be the result of a glitch in the body’s immune system. NASA is interested in how spaceflight changes the immune system since some astronauts experience strange effects following missions; including temporary activation of dormant viruses.

Growth of neurons and microglia

To learn more, Bratt-Leal and Fossati are focusing on the types of cells in the brain that seem to play key roles in the onset of both diseases. The first types are neurons and the cells that create them, which go on to form the body’s nerve network and allow the brain to monitor and control it. The second are microglia: immune cells that patrol the brain and try to defend the neurons from threatening invaders.

“The microglia are found in every part of the brain, and it’s really starting to look like neurodegenerative illnesses develop because the cells begin behaving improperly or overreacting,” said Fossati. “Misbehaving microglia may contribute to killing the neurons.” To find out whether that is the case, the researchers need to study the growth of neurons; and microglia from people with the diseases and compare them to healthy people of the same age. Since these cells are located within the brain, they cannot be extracted safely.

Aboard the space station

“They know that forces can influence the behavior of cells by changing aspects such as their shape. So, what happens when you remove gravity?” said Bratt-Leal. “How the cells respond will tell us new things about how they function.” The cells are now aboard the space station, living inside a CubeLab developed by Space Tango, a company that develops equipment for microgravity research. The CubeLab is approximately the size of a small shoebox.

Inside the CubeLab is a camera to watch the experiment as well as a pair of 96-chamber containers holding the cells. One “well plate” holds the cells of a Parkinson’s patient and a healthy person of similar age. The second plate contains the cells of a multiple sclerosis patient and an age-matched healthy donor. A tubing and pump system automatically provides liquid food to the cells inside their chambers.

Over the course of 30 days, Bratt-Leal and Fossati can watch remotely to see how the neuron cells organize into balls; called “organoids,” and how the microglia cells respond to and infiltrate them. After a month, the cells will be returned to Earth; where researchers plan to examine their shape and arrangement and test their DNA to see if microgravity and space radiation exposure altered their gene expression.