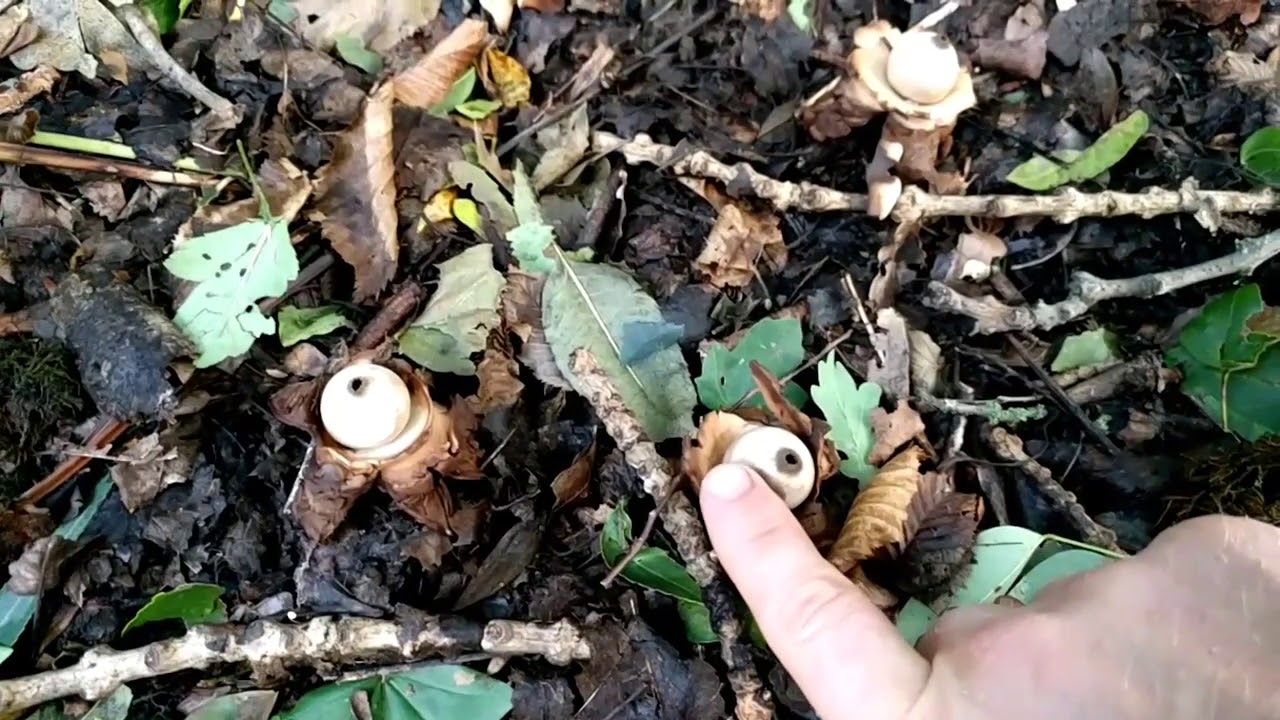 Having fungus among us in space could be a plus. Mold can be use to produce compounds in antibiotics, for example, and space medicine could come in handy. But the results of the new research also raise concerns, Cortesão said in the AGU statement; because the fungi withstood radiation exposure 200 times the dose that would kill a human. Scientists zapped mold spores in a laboratory and concluded that two types of fungus could survive a journey to the moon or Mars.

There are both positive and negative implications about this news; according to a recent statement by the American Geophysical Union (AGU). AGU coordinated the 2019 Astrobiology Science Conference in Seattle; where lead researcher microbiologist Marta Cortesão, a doctoral student at the German Aerospace Center (DLR), will present her research on the mold.

“We now know that [fungal spores] resist radiation much more than we thought they would; to the point where we need to take them into consideration when we are cleaning spacecraft, inside and outside,” Cortesão said. “If we’re planning a long duration mission, we can plan on having these mold spores with us because probably they will survive the space travel.”

The fungal spores Cortesão studied are the two most common types of mold found aboard the International Space Station; according to the AGU. On Earth, high doses of these spores Aspergillus and Penicillium  can sicken people with weak immune systems. The mold poses enough of a health risk that astronauts allot several hours; a week to clean the space lab’s walls to keep mold in check, the AGU added in the statement.

Cortesão blasted the Aspergillus and Penicillium fungal spores with massive doses of ionizing radiation; that is present in space but that doesn’t reach Earth’s surface because we are cocooned in a magnetic field. Even the space station benefits somewhat from this protective blanket; but a spacecraft going to the moon or to Mars would be expose.

As NASA gears up for the Artemis mission to return humans to the moon by the year 2024; with stated intentions to then make a Mars-shot perhaps a decade later; humans and their spacecraft may spend longer periods of time within this dangerous environment. And if the fungi survive trips to other worlds; scientists will need to develop measures to prevent these spores from contaminating other celestial bodies.

Just because the fungi can tolerate radiation doesn’t make them invulnerable; and space is still a harsh environment. The statement clarifies that this research did not address the ability of Aspergillus and Penicillium to withstand the brutal combination of radiation; vacuum, cold and low gravity that characterizes space. But experiments designed to test fungal growth in microgravity are set to begin at the end of this year.