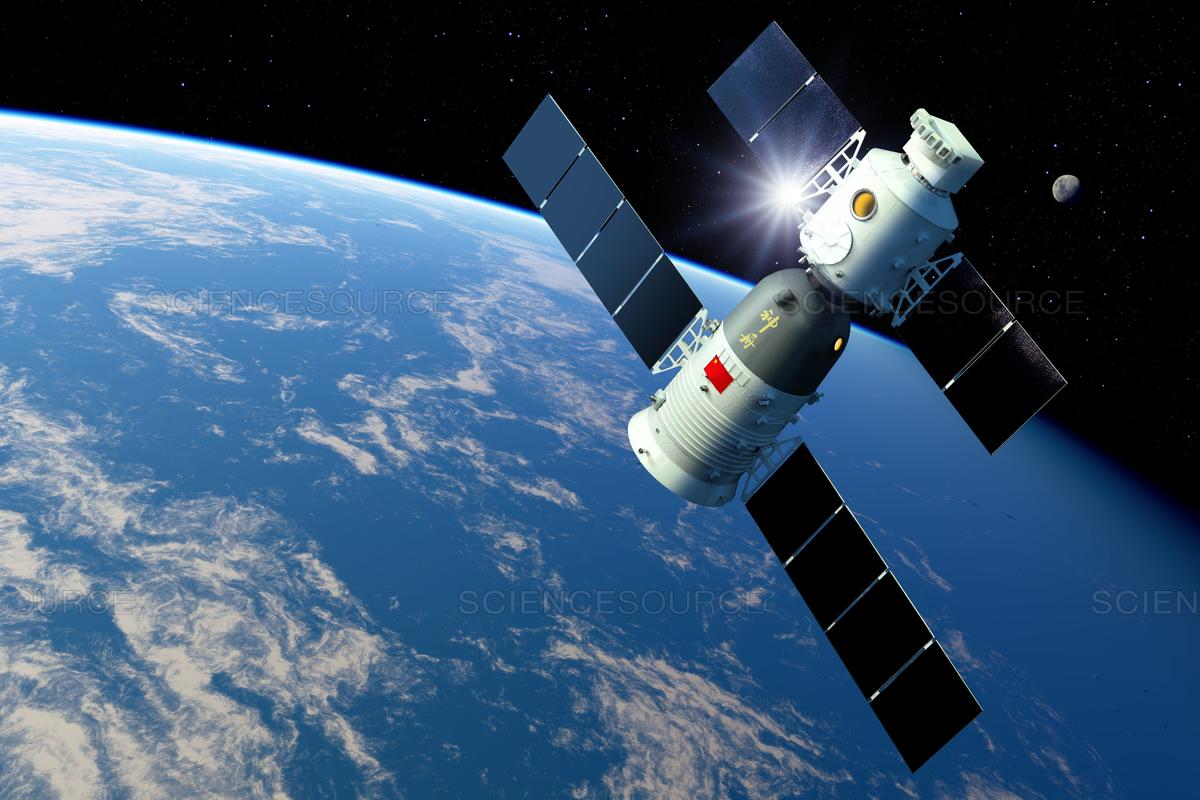 "Long-term orbital spaceflights are associated with increased levels of psychological stress, acute and chronic exposure to space radiation and microgravity-induced changes, all of which are known to detrimentally impact the immune system, however, the effects of spaceflight on B-cell immunity a major arm of the immune system has remained unclear, "said Guillaume Spielmann, LSU School of Kinesiology assistant professor and co-author of a new study on spaceflight's effects on a major part of the immune system.

The successful implementation of exploration-class missions to Mars or other near-Earth objects requires a better understanding of the impact of long-duration spaceflight on the immune system in order to assess the risks of adverse health events associated with immune dysregulations for the crew.

Until now, due to spaceflight's logistical constraints, the majority of space immunology has been conducted during short-duration missions or by comparing pre-post-flight measures of immune function. Last week, Spielmann and University of Bath Department for Health's John Campbell published his results from a long-term spaceflight study that aimed at shed light on any alterations in human B-cell function in astronauts who lived on the International Space Station, or ISS, for 6 months

B-cells are an essential type of white blood cells responsible for producing antibodies that will target harmful pathogens. Optimal B-cell immunity is crucial to ensure long-term protection against disease-causing bacteria and viruses and is the cornerstone of vaccine efficacy.

"This is the first study to comprehensively show that long-duration spaceflight in human astronauts has limited effect on B-cell frequency and antibody production," Campbell said. Blood samples were collected from astronauts before, during and after 6 months living on the ISS. The results suggest that B-cell immune competence was unaffected by time spent on the ISS.

These findings may support the use of in-flight vaccine-based countermeasures to protect astronauts from immune dysregulation and symptomatic viral reactivations that are known to occur in longer duration missions, such as eventual travel to Mars.

This study provides novel insights on B-cell immunity during a 6-month mission in the ISS. The team behind it suggest future studies are still required to ensure that astronauts' ability to produce functional antibodies will remain unaltered during longer missions.