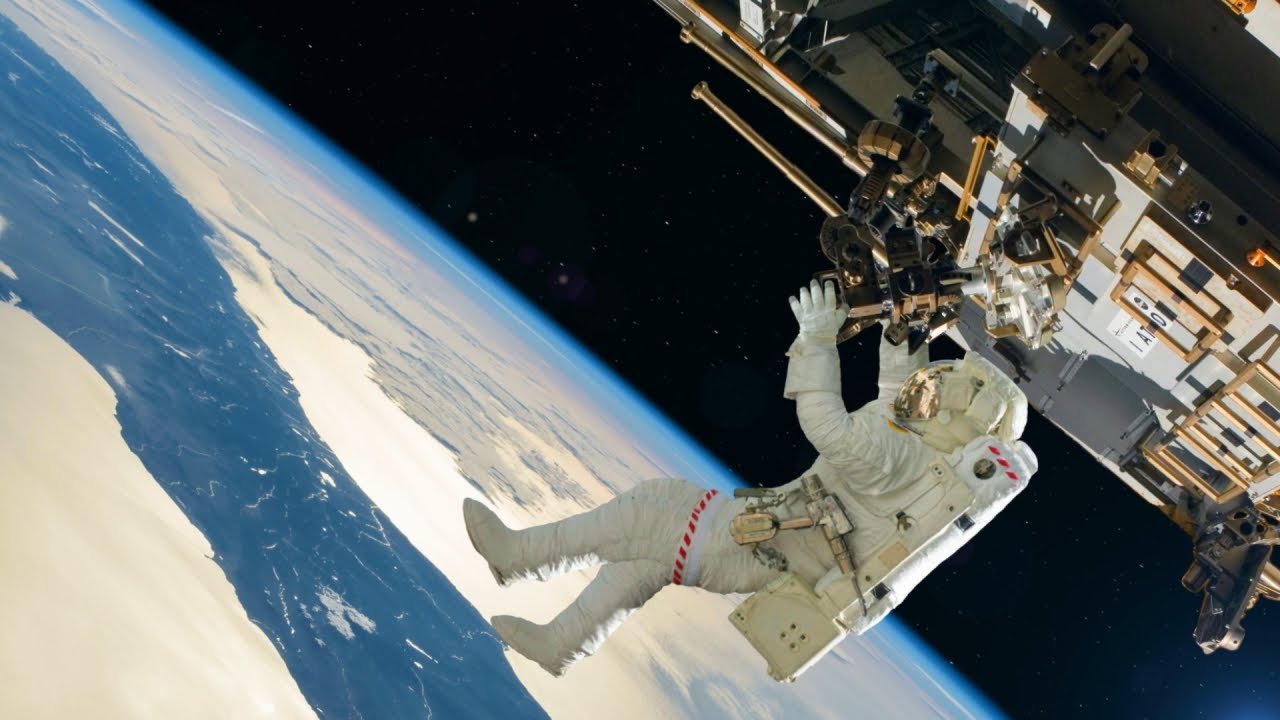 As a counterpoint to these negative consequences, however, scientists are uncovering more and more potentially therapeutic effects of spaceflight on the human heart.

For instance, studies have shown that microgravity simulated in the lab affects progenitor heart cells differently depending on their age. Progenitor cells are "early descendants of stem cells that can be differentiated to form one or more kinds of cell."

Other studies on embryonic mouse cells have shown that simulating spaceflight affects the stemness and differentiation of stem cells, helping them to differentiate more quickly into cardiac muscle cells.

Researchers simulated the molecular changes that would happen under microgravity and explored their implications for boosting the therapeutic potential of cardiovascular progenitor cells.

Baio and team simulated microgravity for 6-7 days on NASA's International Space Station and cultured neonatal cardiac progenitor cells for 12 days in the National Laboratory aboard the space station.

The scientists looked for changes in gene expression and found that the microgravity environment "induced the expression of genes that are typically associated with an earlier state of cardiovascular development."

After 6-7 days, the scientists found changes in calcium signaling pathways, which could be used to improve stem-cell-based therapies for cardiac repair. After 30 days, a calcium-dependent protein kinase, or enzyme, called C alpha was activated.

While the results of these trials are promising, sometimes cell engraftment fails and scientists are still debating what type of cell is best for the transplant.

Therefore, the application of findings from [microgravity] experiments to Earth-based experiments may help overcome the shortcomings of current clinical trials involving the use of [cardiac progenitor cells] for cardiac repair.

Manipulating the normal gravity environment of early [cardiac progenitor cells] may highlight important mechanisms by which early cardiac progenitors develop or expand. Such insights may be applied to further understand cardiovascular development and enhance the outcomes of stem cell-based regenerative therapies.