Space Travel Has Significant Impact On The Brain 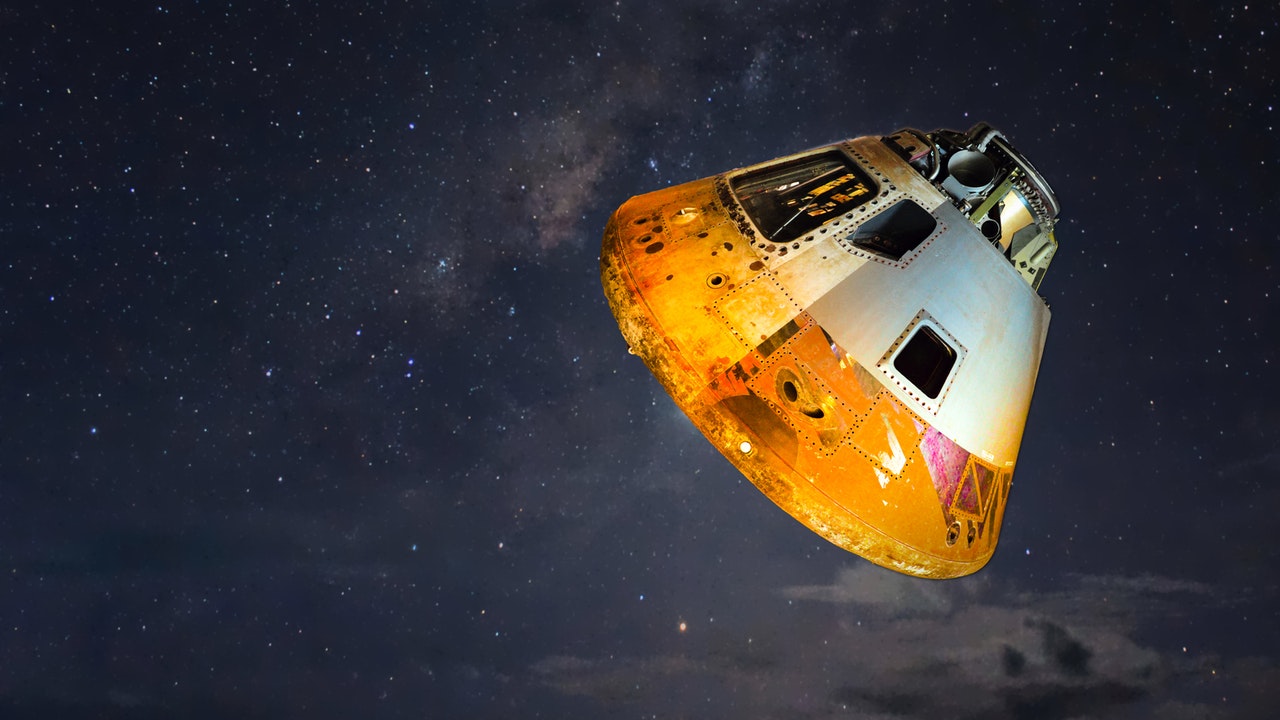 An international team of Russian and Belgian researchers, including scientists from HSE University, has found out that space travel has a significant impact on the brain: they discovered that cosmonauts demonstrate changes in brain connectivity related to perception and movement. Some areas, such as regions in the insular and parietal cortices; work more synchronously with other brain areas after space flight. On the other hand, connectivity of some other regions, such as the cerebellum and vestibular nuclei, decreases.

The results of the study published in Frontiers in Physiology. While Roscosmos is discussing future manned flights to Mars, NASA plans to open the International Space Station for commercial tourism; and SpaceX is testing its Starship Mars prototype, scientists are seriously concerned about the impact of a prolonged stay in space on the human body.

During flights, astronauts are continuously exposed to weightlessness; which requires adaptation and causes changes within the body. Life on colonised planets and satellites humanity’s likely future will demand special conditions to become safe for our body. While the effects of weightlessness on bones, muscles and the vestibular system are well known; how the human brain copes with microgravity has yet to be fully examined. Recent studies using neuroimaging show that space travel does not leave the brain unaffected.

It turned out that adaptation to microgravity and related changes in motor activity can cause; the modifications of functional connectivity between the brain areas. The researchers performed brain fMRIs on the cosmonauts before; and after space missions lasting on average six months and then compared their data to those of healthy volunteers who had stayed on Earth. The researchers were looking for changes in connectivity between brain areas underlying sensorimotor functions such as movement; and perception of body position. These brain areas activated using gait-imitating plantar stimulation.

The researchers discovered changes in the cosmonauts’ brain connections. To compensate for the lack of information from the organs of balance, which cannot provide reliable information in micrograviry, the brain develops an auxiliary system of somatosensory control, with increased reliance on visual and tactile feedback instead of vestibular input.

On the one hand, decreased connectivity between the cerebral cortex and vestibular nuclei revealed. Under Earth’s gravity, vestibular nuclei are responsible for processing signals coming from the vestibular system. But in space, according to the researchers; the brain may down weight the activity of these structures to avoid conflicting information about the environment. They also found that after space flight; the connections of the cerebellum and a number of other structures; particularly those responsible for movement, decrease.

On the other hand, fMRI showed increased connections between the insular cortex in the left and right hemispheres; as well as between the insular cortex and other areas of the brain. Insular lobes, among other things; are responsible for the integration of signals coming from different sensor systems. Similar functions are performed by the area of parietal cortex in the right supramarginal gyrus, which also demonstrated increased connectivity with other areas of the brain after the flight.

“It is an interesting fact that connectivity increase between the right supramarginal gyrus and the left insular cortex greater among those cosmonauts who experienced a less comfortable initial adaptation process on the space station ,” says Ekaterina Pechenkova. The researchers believe that this kind of information will eventually help to better understand why it takes different lengths of time for different people to adapt to the conditions of space flight, and will help to develop more effective individual training program for space travel.