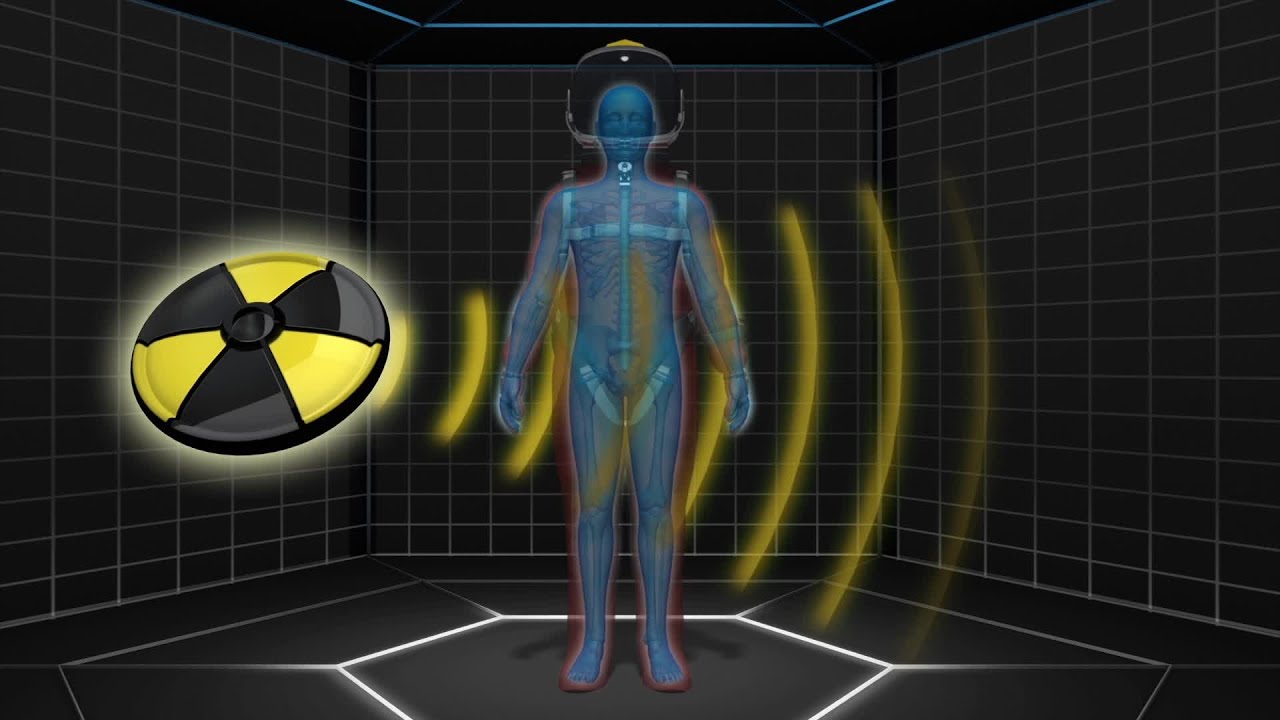 Updated measurements of charged particle fluxes during the transit from Earth to Mars conducted with the Radiation Assessment Detector inside the Mars Science Laboratory spacecraft; as well as on-site measurements by Curiosity of Martian surface radiation fluxes; provided valuable knowledge for a better evaluation of potential health hazards associated with human space missions.

While space travel opens the door to numerous exciting and fascinating possibilities, it is associated with such risks that impact the crewmember’s health and performance, thus jeopardizing the success of future missions to distant destinations. Therefore, designing mitigation of risks to astronauts; such as those from exposure to space radiation during transit and after landing/colonization is an unmet need.
Importantly, potentially life-threatening risks of developing cancer, brain, and central nervous system damage; and other tissue degenerations have identifies that result from radiation exposure unique to space travel. Two forms of radiation pose potential health risks to astronauts in deep space.
There is chronic low-dose exposure to galactic cosmic rays (GCRs), as well as the possibility of short-term exposures to the solar energetic particles (SEPs) that are sporadically accelerated close to the Sun by solar flares and coronal mass ejections or solar particle events (SPEs). GCRs tend to be highly energetic; highly penetrating particles that do not stop by the modest depths of shielding on a typical spacecraft.