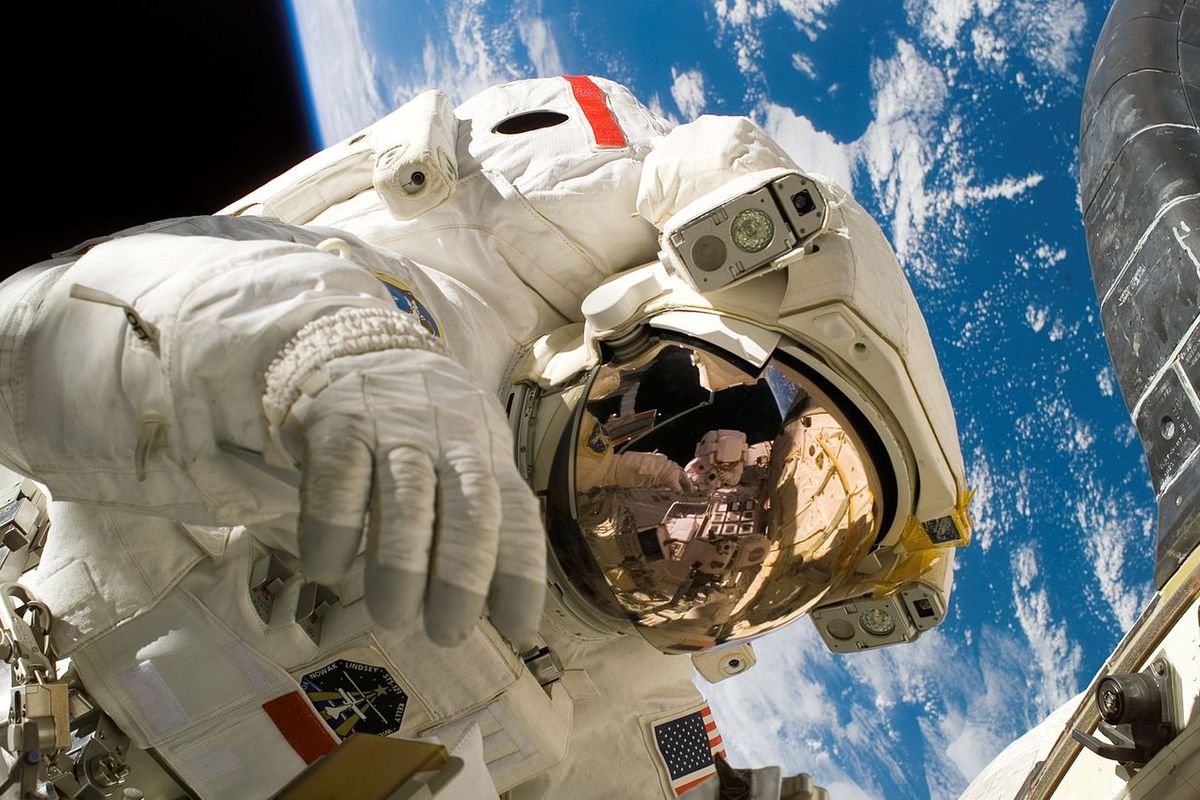 A new experiment aboard the International Space Station, The Growth of Large, Perfect Protein Crystals for Neutron Crystallography (Perfect Crystals) study, aims to help scientists find a way to deal with the problem using a protein that is already at work in our bodies.

Shedding Light on the Problem

Exposure to space radiation can create dangerous chemical compounds in the body called reactive oxygen species (ROS). "Radiation from space is a big problem – especially for crew members," said Azadmanesh. "ROS damages our DNA and contributes to the development of many diseases here on Earth, including heart disease and cancer."

This serious health threat means NASA must devise ways to protect astronauts from radiation. Figuring out how to deal with the damage from ROS could also help scientists treat and prevent cancers back on our planet.

The method the team wants to use to study the atomic structure of MnSOD is a very powerful technique called crystallography. To use crystallography, researchers must employ liquid chemistry to get molecules of MnSOD to stack themselves in a very uniform way, like bricks in a wall, until they form crystals that are similar to a grain of salt.

The space station, with its ultra-clean microgravity environment, could be the ideal place to grow crystals of MnSOD that are large enough and ordered enough to show scientists how they really work.

"It is ironic that the problem of space radiation could be solved with the aid of space," said Azadmanesh. "The microgravity environment the space station provides significantly lessens the intensity of vibrations, which promotes an environment where crystals can grow with the fewest imperfections."

To try out the idea, the investigation is testing different approaches to growing MnSOD crystals over weeks and months aboard station. After the SpaceX resupply vehicle arrived, cushioned boxes filled with vials of MnSOD crystal-growing solution were unpacked from the Dragon cargo craft and placed in an EXPRESS locker inside the orbiting laboratory to insulate them from possible vibrations. The vials, which contain different formulations of the solution, will begin growing crystals at varying times.

The findings of his analysis will be used in medical applications and shared with other researchers to help explain how MnSOD functions and potentially create methods to help spaceflight crews manage the hazards associated with radiation and stay healthy on their missions.