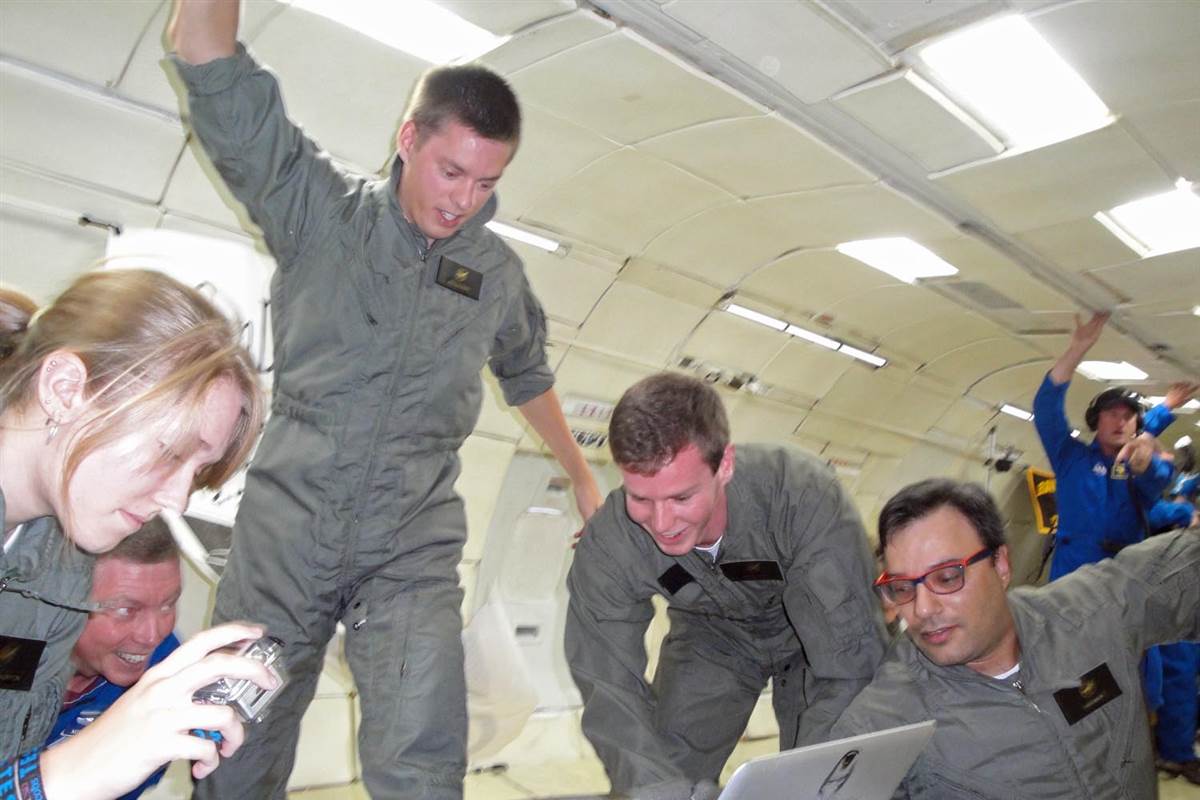 For the first time, cells with PD and PPMS will be sent to the International Space Station (ISS) for a unique opportunity to observe cell-to-cell interactions in the neurodegenerative disease when the gravitational forces act on cells are removed.

Notably, these organoids will also incorporate microglia, the immune cells of the brain, derived from patient iPSCs using a protocol developed by NYSCF. Microglia play an important role in mediating inflammation via migration with damaged areas of the brain that has recently been implicated in the pathogenesis of PD, MS, and several neurodegenerative diseases.

These 3D human brain models are making an unprecedented journey to the International Space Station to study the effects of microgravity on organoid assembly and microglia migration during neuroinflammation.

Space research partner Space Tango is leading the hardware engineering required to facilitate the transport and survival of the cells to the ISS. A pilot launch to test the hardware alone will go up this fall, with a full launch to the International Space Station (ISS) from Cape Canaveral in May.

NSCF funds the project. These 3D human brain models are making an unprecedented journey to the International Space Station to study the effects of microgravity on organoid assembly and microglia migration during neuroinflammation.

They are proud to be working with a great team of scientists and fantastic organizations with the goal of learning more about neurodegenerative disease. Este is a unique opportunity to study the behavior of neural cells under zero gravity.

Space Tango provides improved access to microgravity through their Open Orbit platform for research and commercial manufacturing applications that benefit life on Earth. The Company believes the microgravity environment is a new frontier for discovery and innovation.