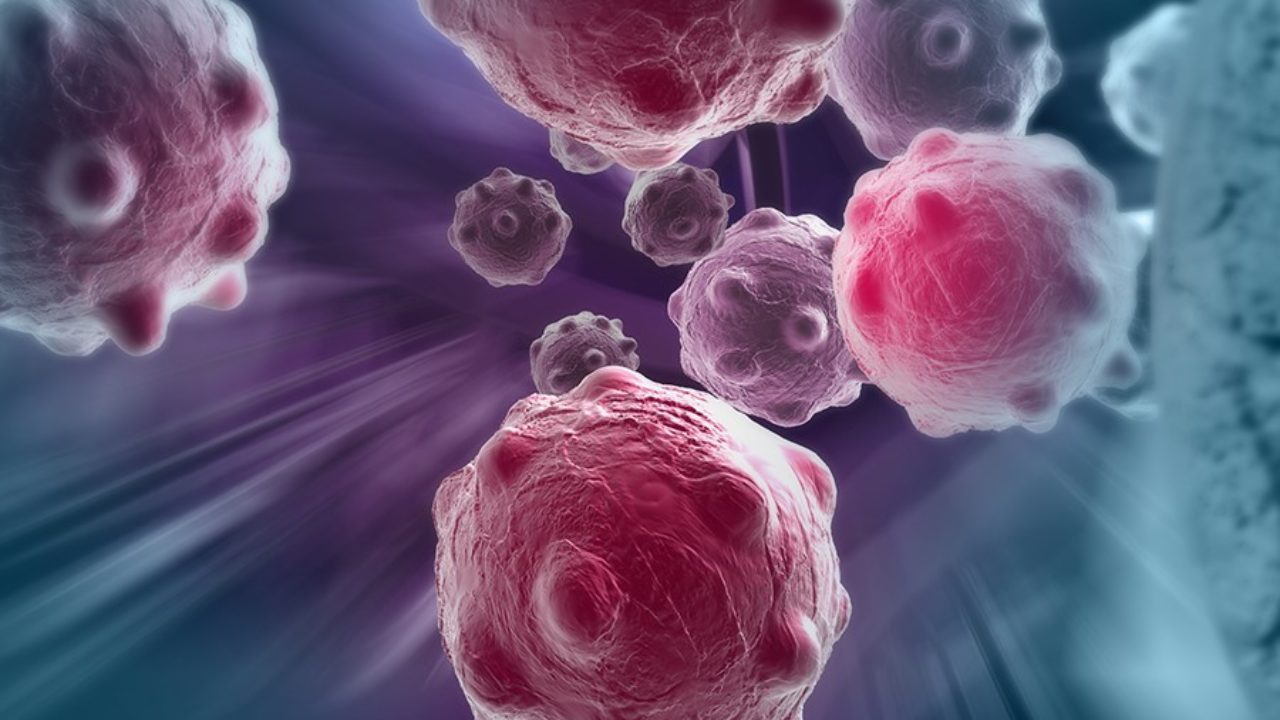 An Australian scientist are looking into such matters through simulation studies here on Earth; and with early indications that space can kill off the majority of cancer cells; without the need for drugs, is now preparing to launch his experiments toward the International Space Station for further investigation. There are quite a few studies that have completed or are ongoing at the International Space Station; that explore the effects of low-gravity on living organisms and human physiology.

NASA has previously studied cellular changes of mussels on the ISS to gain new insights into the human immune system; and looked into how the microgravity environment can lead to vision impairment. The agency’s twin study, meanwhile, comparing the biology of an identical twin; who spent almost a year at the ISS with the other who did not; continues to be one of the more intriguing examples.

But the intricacies of how cancer cells behave in the microgravity environment remains largely unexplored. Biomedical engineer Joshua Chou has been conducting experiments in his laboratory at the University of Technology Sydney to advance our understanding of this; using a micro-gravity simulator to observe how cancer cells respond and the potential reasons why.

“Prior to this research, most focus has been on the genetic expression of cancer under microgravity,” Chou explains to New Atlas. “But no one has looked at the mechanisms, and the strategy of how they are approaching this is to identify; the sensing receptors in the cancer; in hope of tricking them.” Chou and his student Anthony Kirollos exposed ovarian, breast; nose and lung cancer cells to the micro-gravity simulator; for a 24-hour period, and found that it caused 80 to 90 % of them to die, as first reported by the ABC.

The scientists believe this is because the lack of gravitational force on the cells influences; how they communicate with one another and makes them unable to sense their surroundings; something they call mechanical unloading. “I have to clarify that microgravity does affect other cells, like bone cells, that is why astronauts lose bone,” Chou tells us. “But having said that, the different tissues and organs in the body respond differently; and it is just that they found bone and cancers are super sensitive to the effects of microgravity.”

Why this mechanical unloading effect hits cancer cells harder than most is one of the questions; Chou hopes to shed some light on when he launches his experiment for the ISS next year. In the first Australian research mission to the ISS; the cells will be packed into a device smaller than a tissue box and studied within the micro-gravity environment for a period of one week.

“Twenty-four hours before launch, they will introduce the cells into microfluidic devices; they will go up to the ISS and the experiment will be carried out for seven days, but would not return until after 28 days at the ISS,” Chou says. “Then of course they will do analysis upon its return. But they also designed technologies to study them while they are alive on the ISS.”

Sending cancer patients to space for treatment certainly seems a fanciful idea, and Chou is not looking to change that through his inventive line of investigation. The hope is that the experiments can shed light on the specific receptors and sensors behind the mechanical unloading effect on cancer cells, so scientists can design drugs that mimic the same effects here on Earth.