Space And Aeronautics Committee On Science And Space 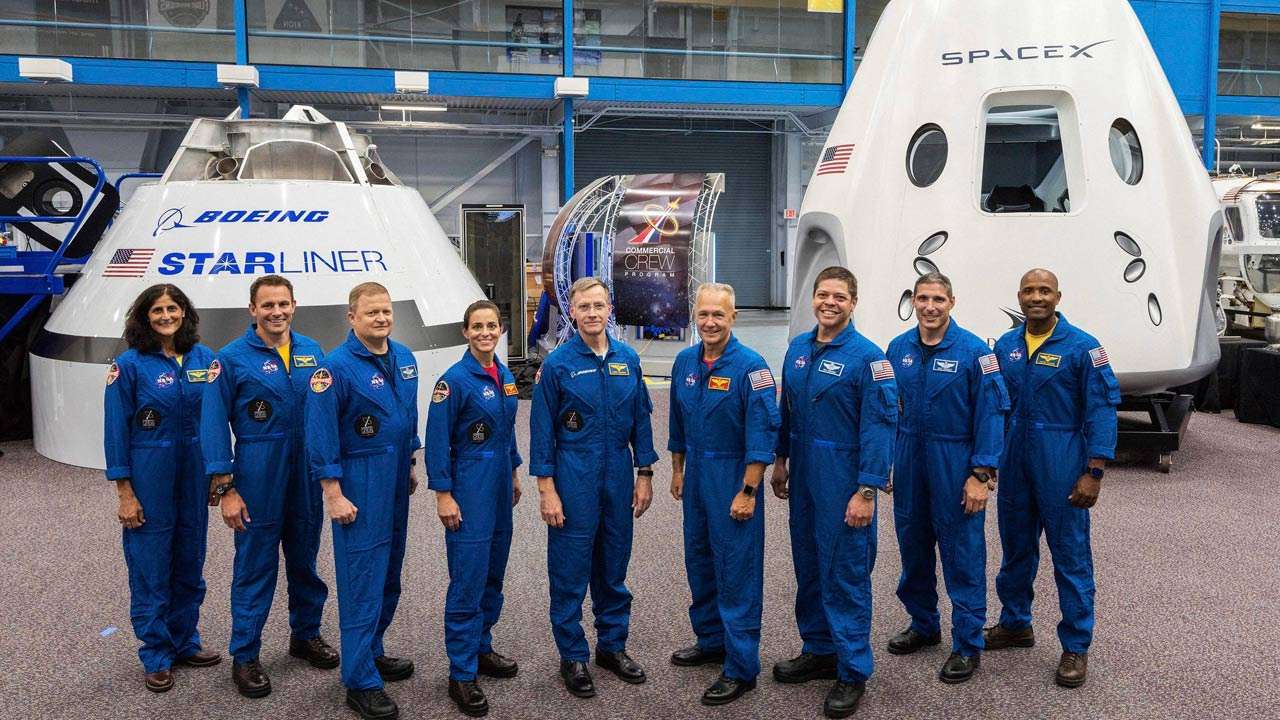 Reported on Wednesday 8 May 2019  Statement of Professor Jonathan Lunine, Ph.D. The Pathways report was a response to a charge from Congress in the 2010 Authorization Bill; to review NASA Human Spaceflight with a focus on deep space civil missions, and to determine the value and benefits of the program. The key findings of the report, in summary, the following:
1. Mars is the horizon goal for human spaceflight, but it is also decades away due to the distance and need for technology development;
2. A program to send humans to Mars ought to be based on “pathways” which are different options by which to get there, through intermediate stepping stones that provide short term successes; and technology that can feed forward to an eventual Mars mission. The Moon represents one intermediate destination.
3. Crucial to such a long-range endeavor are international partnerships; in which the space agencies of other nations play significant and meaningful roles.
4. Key technologies that must be developed are (i) entry, descent, and landing (EDL); (ii) advanced in-space propulsion and power, and (iii) radiation safety, among others.
5. But adopt a strategic approach with what we called “Pathways principles” and decision rules. The decision rules, as detailed in our report, govern how to respond to technical, cost, or schedule issues.

Therefore the Moon offers several advantages over a “direct to Mars” approach Proximity The Moon is less than five days away, greatly simplifying logistics and response to emergency situations. The Moon provides a superb opportunity to exercise and extend what traditionally has been called robotic “precursor” missions in this case; to do important lunar science, to prospect for volatiles, to map the surface; to characterize and map subterranean structures such as lava tubes all of which will generate faster results and hopefully lead to side-by-side exploration with humans.

Testing to establish a more “permanent” rather than “sortie” concept of operations over time as surface systems are developed – this includes continued development of environmental control systems that are more nearly “closed”, requiring less provisioning from Earth than does the ISS. So on a less technical front, they have crossed vast seas throughout the history of humanity and learned to live in new lands; the Moon is our cosmic shore and they must learn to live there.

Importantly, our international partners and our commercial partners are better prepared to go forward with us to the Moon and its environs than was the case at the time the Pathways report was published. Hence in that report, we were absolutely clear that we cannot “do Mars” without those partners. The Moon represents an opportunity for us to strengthen those relationships, to extend the work done on the ISS and develop a range of technical approaches and capabilities that can only benefit us as we turn our eyes to Mars.

The sustainability of exploration

therefore in remarks to the University Space Research Association’s 50th-anniversary event in April of this year; Scott Pace from the National Space Council talked about the sustainability of exploration. One of the points he made was that programmatic sustainability in human exploration requires sustained political support and in turn; sustained political support requires a good cadence of successes.
As the researcher said in testimony in 2014 on the occasion of the report’s release; to reach that horizon goal of Mars will require decades of sustained effort and hundreds of billions of dollars to accomplish. To sustainable, it will require a steadfast national commitment to a consensus goal, international collaboration; a budget that increases by more than the rate of inflation.
Our committee was not the first to say that our nation’s commitment to human exploration cannot change direction; election after election. But in the end our elected leaders are not the impediment to achieving great goals in space; you are the critical enablers of our nation’s investment in human spaceflight. Only you can ensure that the leadership, personnel, governance, and resources are in place that will assure human beings; but will return to the Moon and one day walks on the red soil of Mars.