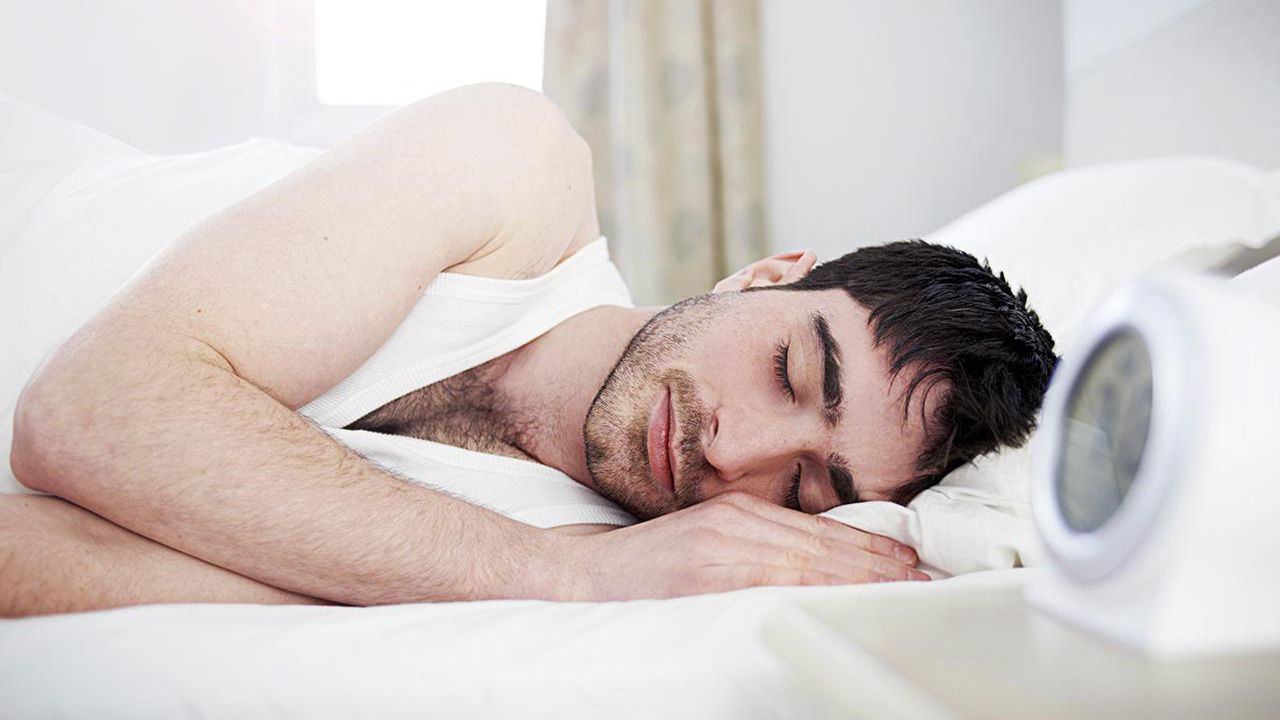 To maintain around the clock operations; a large portion of the workforce must be organize in shift work and often works extend hours. Shift work can generally be denote as work outside normal daytime; and may include work during evening, night, and weekend. Work during the natural night often influence sleep and functioning and may result in shorten sleep and/or increase sleepiness.

A review article conclude that extend working hours increase the risk of excessive sleepiness; which further could have implications for performance on the job and injuries. Shift work and extend work hours are common in aviation. Many flight operations include long-haul flights and crossing of several time zones. However, these work conditions are quite different from those in the Helicopter Emergency Medical Services (HEMS) characterize; by on-demand medical service implying low predictability of workload and work hours.

The work schedule and conditions of HEMS crews vary a great deal, both between countries and agencies. Some work 12-, 24-, or 48-h shifts, while others work 7 consecutive days. Furthermore, some live on the base, while others commute home every day when off work. In Norway, HEMS crews work 24-h shifts over 7 consecutive days; to provide around the clock coverage and operation. Sleepiness is establish as a risk factor in aviation, and evidence suggests that sleepiness is associate with flying errors and accidents. The effects of shift work and extend working hours on sleepiness among pilots; and Helicopter Emergency Medical Service (HEMS) crew members in the Norwegian Air Ambulance.

The data derived from a study among workers in the NAA. All pilots and HEMS crew members (n = 70) working on all nine bases operate by the NAA were invited to participate in the study which start during the fall 2014. A total of 61 pilots and HEMS crew members agreed to participate in the first data collection; yielding a response rate of 87.1%. Of all the workers who participated in the first data collection; 59 were invited to take part in a second study that took place in spring/summer of 2015.

In all, 50 workers agree to participate, yielding a response rate of 84.7%. The current study presents data from the second data collection comprising 50 pilots and HEMS crew members; as we expect more activity during the summer weeks. The data collection was conduct during the spring and summer of 2015 and took part over 3 consecutive weeks; the week before work, the work week, and the week after work.

The shift schedule starts with a 7-day work week follow by 14-day off duty; then 7-day on duty followed by 21-day off duty. The shift starts and ends at 10.00 on Monday morning; where the crew commutes either the day before or on the same day as the shift start. There are geographical differences between the bases, and the crew of those that are placed in rural areas often need to commute over longer distances.

Higher sleepiness score compared to the work week was found; although overall sleepiness levels at all 3 weeks were low. This indicates that the slightly higher sleepiness scores in the first week; stems from sources other than work. Overall, the results suggest that the crew members experience low levels of state sleepiness despite having 7-day shift on the base and unpredictable working hours.

Furthermore, the trait measure of sleepiness revealed low levels (ESS = 7.1), compared to the Norwegian male population; where the mean ESS score is 7.4.  The results obtained on the state measures of sleepiness were all within the non-pathological/non-problematic level. This is in agreement with studies from other fields that share similar work schedules and arrangements; including offshore workers, tunnel workers, and construction workers