Risk Stratification In Majority Of Cardiovascular Diseases In Aircrew 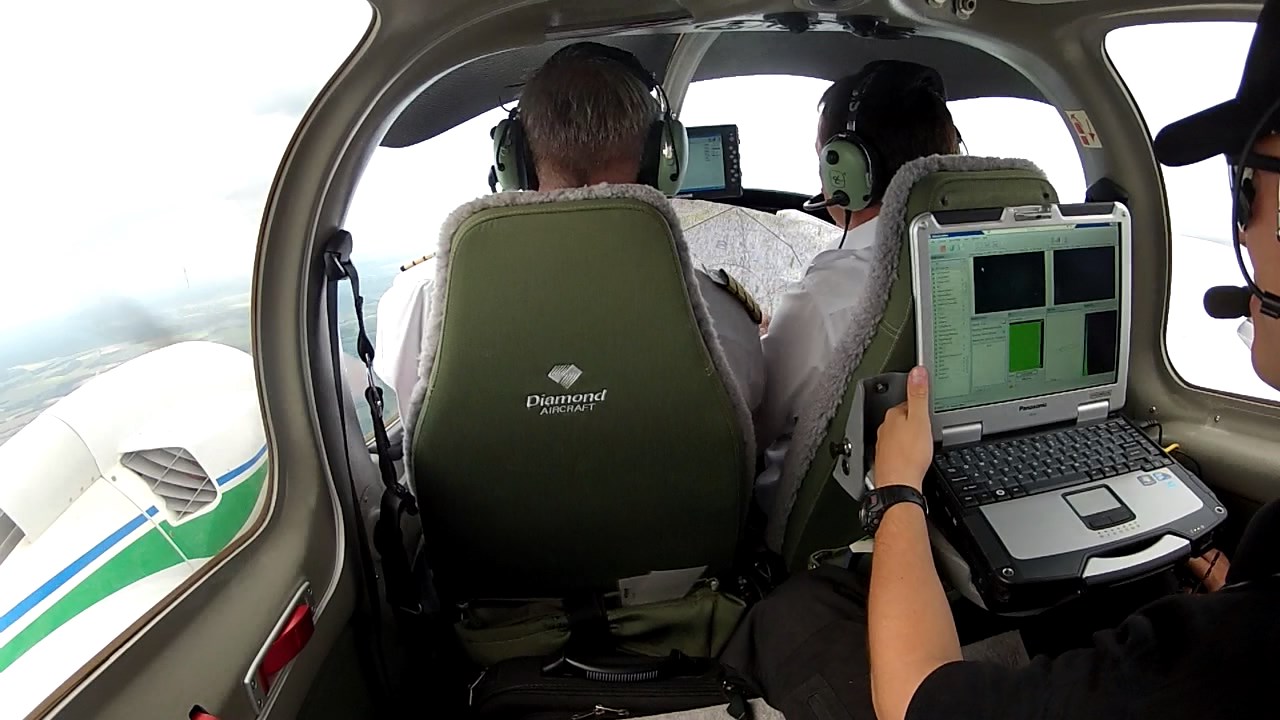 The aim of this study was to explore the impact and utility of CMR, from an occupational perspective, in military aircrew. We hypothesised that the addition of CMR would provide a more specific cardiovascular diagnosis and aid the accurate determination, or exclusion, of cardiac pathology.

They conduct a retrospective review of the clinical management of military aircrew refer for cardiovascular assessment over a 2-year period (2014–2016). They include all consecutive cases in which a CMR perform in addition to standard of care investigations at the Royal Air Force (RAF) Aviation Medicine Consultation Service (AMCS). AMCS, established in 2011, is the referral center for all clinical occupational queries relating to aircrew in the British Armed Forces.

Standard care included history and examination; ETT; 24-h Holter-monitor and TTE in all cases. The following information recorded in all cases: occupational role; clinical indication for referral; CMR results; and the occupational status prior to, and following, CMR.

Over a two-year period, 1025 personnel refer for clinical outpatient assessment. Referrals made from a UK military aviation medicine population of ~ 8000 personnel. Of the 1025 medical referrals, 558 (54%) made for evaluation of suspected cardiovascular disease. Referral was by primary healthcare physicians or occupational physicians, the majority of whom are trained aeromedical examiners (AMEs).

In just 4 (8%) of aircrew it was not possible to make a definite diagnosis. In these cases, diagnostic uncertainty remained between physiological exercise adaptation or early cardiomyopathy. Further imaging, following a period of 3 months detraining, recommended. In cases of individuals diagnose as ‘normal’ on CMR who were unable to fly in any capacity, this was most commonly due to ongoing ventricular ectopy.

However, in the majority of this cohort, cardiovascular assessment trigger by an ECG abnormality. In this setting, a normal TTE did not alter the likelihood of a pathological diagnosis on CMR. Therefore, a normal echo cardiogram does not provide sufficient reassurance in the high-hazard setting.

Aircrew continue to undergo regular, increasingly frequent, periodic medical examination and 12-lead ECG recordings throughout their service life. Given this ongoing focused medical attention, and the frequent (9%) use of CMR as part of the cardiovascular assessment, the continued finding of cardiomyopathy in aircrew is perhaps not unexpected.

However, the high-sensitivity of CMR permits confident exclusion of pathology and the high-specificity reduces the number of key personnel restricted unnecessarily. As a result, CMR expedites decision making and substantially reduces costly occupational restriction of military aircrew. These benefits of CMR may reasonably expect to also apply to the occupational management of other high-hazard occupations.