Resveratrol Found In Grapes Could Help Astronauts On Mars 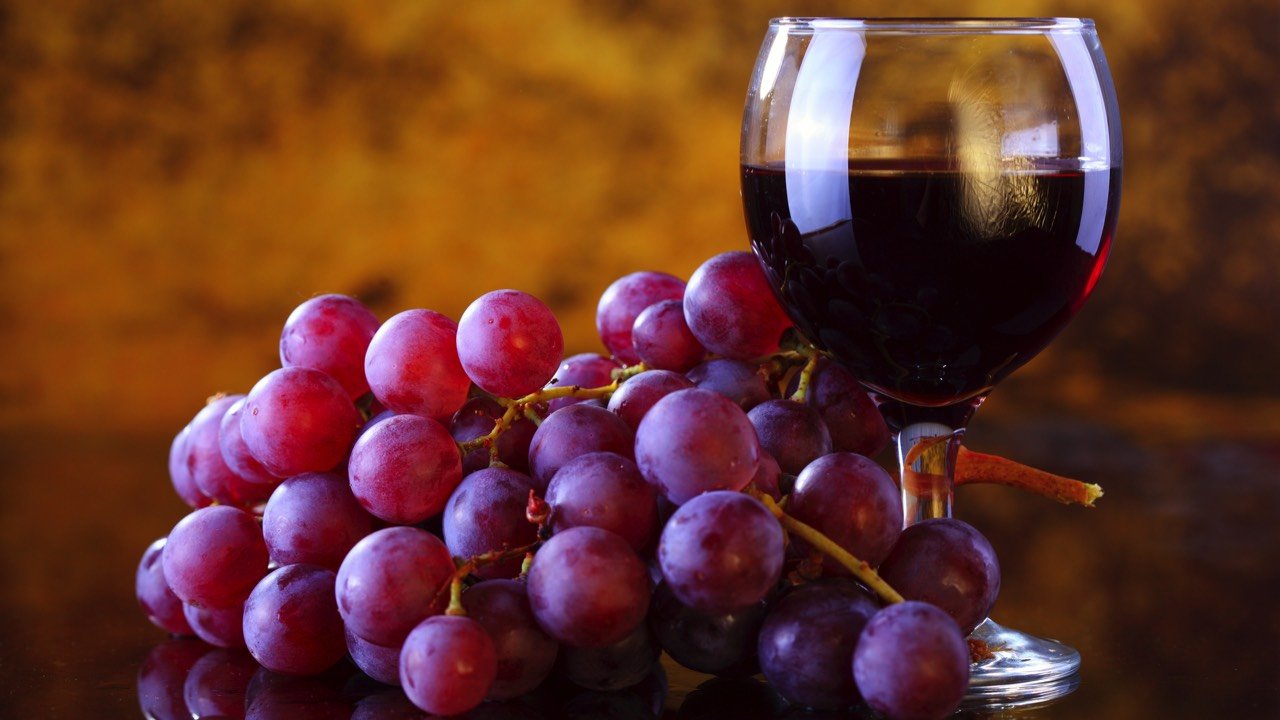 According to researchers from the Beth Israel Deaconess Medical Center (BIDMC), grape skin, red wine and blueberries contain the naturally occurring ingredient called the resveratrol. The team wrote, “Resveratrol (RSV), a polyphenol most commonly found in grapes and blueberries, has been extensively investigated for its health benefits, including its anti-inflammatory, anti-oxidative, and anti-diabetic effects. RSV has also been shown to preserve bone and muscle mass.”

Resveratrol can preserve muscle activity and function and reduce the risk of muscle atrophy which is common in zero-gravity and micro gravity situations like on space missions and on Mars respectively. The researchers explain that Mars has a 40 % gravitational pull compared to Earth and this may cause muscles of the astronauts to atrophy or alter. To maintain the health of their musculoskeletal system, the team would need to take diets with resveratrol, the researchers wrote.

Space flights lead to atmospheres of zero gravity as well write the researchers. This leads to muscle atrophy with lack of use. The scientists add that over the last fifty years of space missions, astronauts have lost up to 20 % of their muscle mass due to space flights of less than two weeks duration. To prevent such atrophy, the astronauts have to remember to exercise each of their muscles each day regularly for several hours while on space.

Even after their return, they may require physical rehabilitation; to prevent further damage to their muscles and restoration of their muscle bulks. The idea for this new research came from the fact if a dietary component could help preserve the muscle mass; and function during space missions.  Seward B. Rutkove, said, “Resveratrol has been extensively study for its health benefits; including its anti-inflammatory, antioxidant and anti-diabetic effects.”

He added, “Resveratrol has also shown to preserve bone and muscle loss; however there’s a lack of research regarding its effects on the musculoskeletal system in partial gravity. They hypothesized that a moderate daily dose would help mitigate muscle deconditioning under conditions that replicate the partial gravity on Mars.” To test the efficacy of resveratrol, the team used lab rats and replicate the gravitational pull of Mars on them.

This experiment was designed by Marie Mortreux, explain, “In the past, mimicking lower gravity had achieve by tail suspension. Although effective, this approach presents a variety of challenges; including impaired blood flow and spinal misalignment. To avoid these issues and to help keep the animals horizontal and presumably more comfortable; they incorporated a custom-fit suspension harness.”

This showed that resveratrol supplementation prevented muscle atrophy;and muscle weakness due to microgravity situations and also led to an increase; in the cell size of the muscle fibres or myofibres and overall increase in muscle weight. Resveratrol also protect the muscle composition in low gravity, the team noted.

Mortreux said, “After five decades of manned low earth orbit missions; scientists have a relatively good understanding of the effects of microgravity on the human body; but the consequences of partial gravity remain far less well understood. This study emphasizes that natural compounds; could be key to maintaining human health as we journey to the moon; and to the red planet.” She added that the team was studying the effects of this supplement; in the muscle function and preservation in females at present.